Here is the documentary, so much talked about that was shown on Russian TV last week featuring a long interview with Vladimir Putin – with English subtitles.

It is well worthwhile taking the time to watch 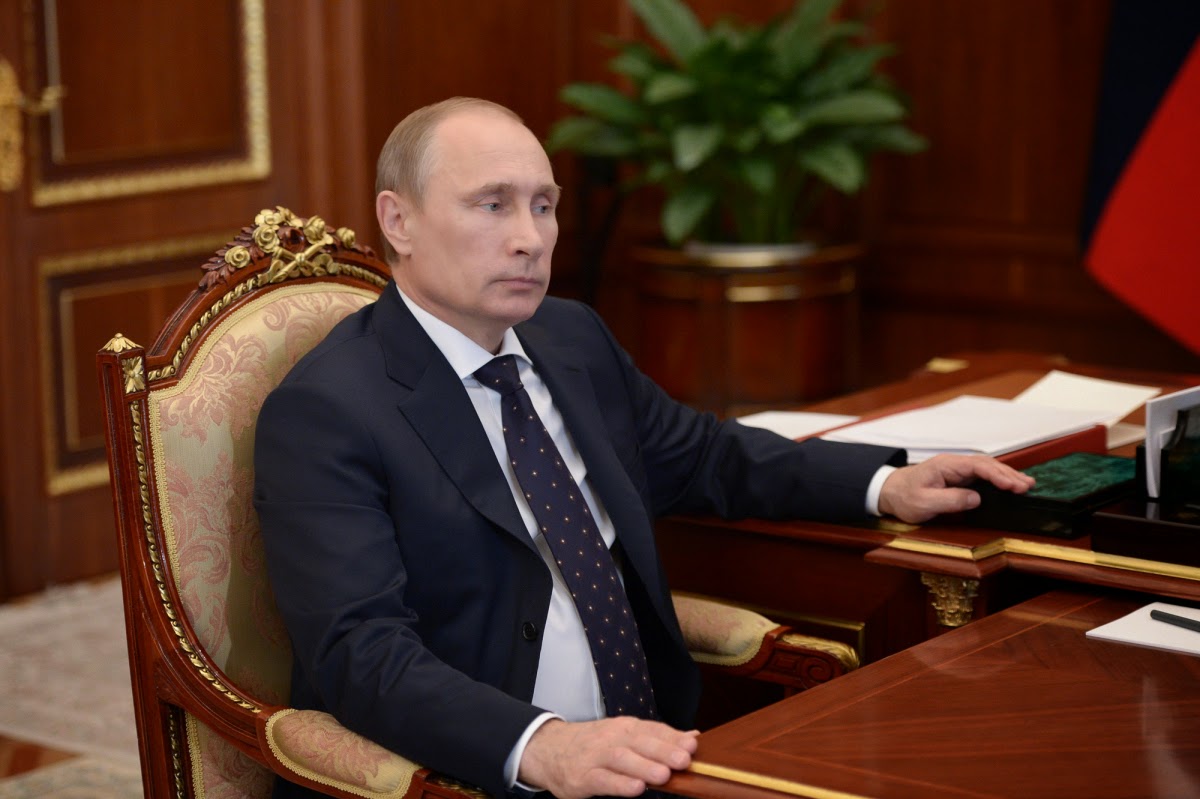 Crimea : the Way Home. (English sub titles) a documentary on events in Crimea in 2014 and Crimeas return to Russia


Here are the links to the other episodes

Posted by seemorerocks at 21:58