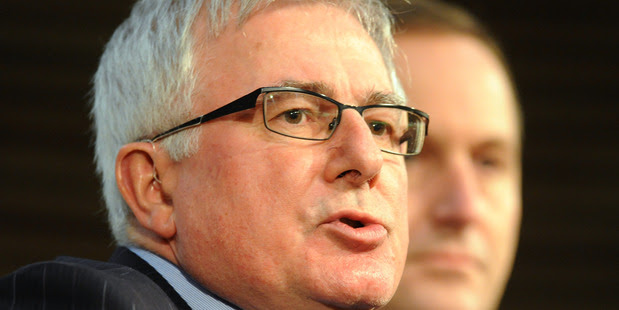 The Government Communications Security Bureau (GCSB) programmed an internet surveillance system so it would intercept emails about the candidates from Indonesia, Mexico, South Korea, Brazil, Kenya, Ghana, Jordan and Costa Rica in the period leading up to the May 2013 appointment.

The minister in charge of the GCSB at the time was Prime Minister John Key, raising the question of whether he knew about and personally approved the electronic eavesdropping to help Mr Groser.

Under Cabinet "no surprises" rules, officials would be likely to ensure that the responsible minister was briefed on such a sensitive operation.

One of the WTO candidates targeted in the GCSB surveillance was the South Korean Minister of Trade, Taeho Bark. Mr Bark had agreed to restart stalled South Korea-New Zealand free trade talks when he met Mr Groser in October 2012, a few months before the surveillance. Mr Key and Mr Groser are in South Korea this week to sign the trade agreement that Mr Bark helped make happen.

Deploying GCSB's surveillance capabilities to gain the upper hand in the WTO selection is far away from terrorism, the Islamic State and other security issues for which Mr Key has claimed the agency is used.

It is reminiscent of revelations in Europe about the British surveillance agency Government Communications Headquarters (GCHQ) monitoring politicians and officials attending a 2009 G20 summit meeting in London.

The Groser operation, called the "WTO Project" within the GCSB, is detailed in a top secret intelligence document that was obtained by the Herald and US news site The Intercept.

The document is stamped with a "last modified" date of May 6, 2013, about a week before the new WTO director-general was to be announced.

It shows that a team inside GCSB used the XKeyscore surveillance system to search intercepted internet communications for emails about Mr Groser and the eight other candidates for the job.

XKeyscore is run by the US National Security Agency (NSA) and is used to analyse billions of emails, internet browsing sessions and online chats that are intercepted from some 150 different locations worldwide.

GCSB has gained access to XKeyscore because New Zealand is a member of the Five Eyes surveillance alliance alongside the United States, the United Kingdom, Canada and Australia. 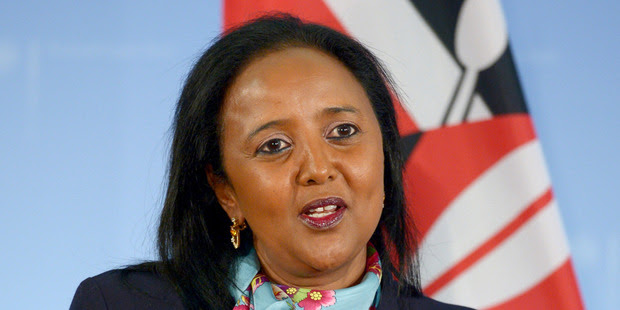 
The secret document revealing the WTO spying shows a targeting "fingerprint", a combination of names and keywords used to extract particular information from the vast quantities of data accessible through XKeyscore.

The document notes that the WTO Project fingerprint was "used to sort traffic by priority", looking for "keywords [as they] appear in the email-boy".

The intercepted emails were to be passed to the GCSB's "Trade team", which would have had the job of collating intelligence for people in Government involved in Mr Groser's bid for the WTO role.

Two different intelligence searches were carried out by the GCSB staff. 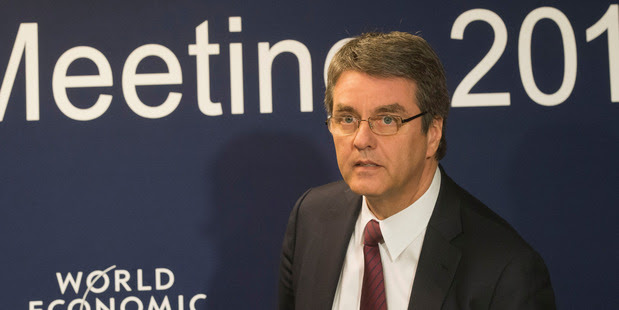 Second, they zeroed in on the Indonesian candidate, Mari Pangestu, that country's former Minister of Trade, a professional economist and the first Chinese Indonesian woman to hold a cabinet post.

This was presumably because the Government was concerned that the job might go to another Pacific candidate ahead of Groser.

The surveillance of Ms Pangestu had its own operational name: "WTO Project Pangestu".

It appears to have targeted all internet communications (not just emails) containing the name "Pangestu", the words "Indonesia", "WTO" and "candidacy", and the other candidates' name.

The searches had keyword instructions in three languages, English, French and Spanish - for instance "zealand", "zelande" and "zelandia" - in order to catch emails from more countries.

Ultimately, it was Brazil's Azevedo who was appointed the WTO's new director-general on May 14, 2013. Three weeks earlier, it had become clear that Mr Groser was not going to make the final shortlist. Mr Key expressed his disappointment that his colleague had missed out on the selection. 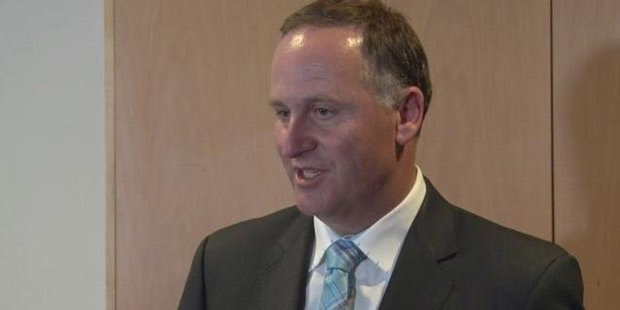 "At the end of the day it was always going to be a long shot - so he gave it his best go with the support of the Government," Mr Key said at the time.

What no one knew at the time was that this support had included deploying the GCSB to spy on the competitors.

Mr Groser spent the early months of 2013 travelling around the world to lobby governments to back him as director-general. The Herald reported in April 2013 that, from January-March that year, Mr Groser spent $249,000 of public money on international travel.

While the New Zealand Government collected intelligence on the other eight countries' candidates, it is unlikely that those countries were spying on Mr Groser and New Zealand's lobbying effort in return. None of the eight countries targeted in the operation have the capability to conduct surveillance against the internet on a global level.

The Groser spying document was prepared by a named staff member in the GCSB's SIGDEV unit (signals intelligence development). These staff organise intelligence collection on behalf of the intelligence analysis sections, where the intercepted communications are written into reports for the New Zealand Government and overseas allies.

An April 2013 NSA document said the GCSB "continues to be especially helpful in its ability to provide NSA ready access to areas and countries that are difficult for the United States to access".

In exchange for these contributions, the New Zealand Government is allowed to use the allies' powerful surveillance systems for its own projects.

The Key Government's spying on Mr Groser's WTO competitors is an example of this.

Nicky Hager is a New Zealand-based investigative journalist and an internationally recognised expert on surveillance since the publication of his book Secret Power in 1996. Ryan Gallagher is a Scottish journalist whose work at US news organisation The Intercept is focused on government surveillance, technology and civil liberties.


"Countries will be obliged to set targets but not obliged to meet them"
.
For those of you who are not aware of Minister of Treaty negotiations, read this

I first became aware of Mr. Groser when he came back from COP15 in Copenhagen and lambasted the heads of island nations like Kiribati and Tuvalu who demanded action to save their nations from sinking into the Pacific for scuppering a "comprehensive agreement" between the rich nations. 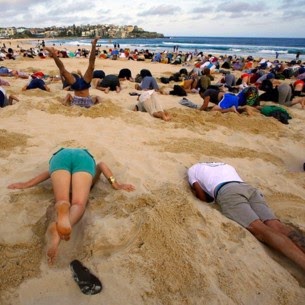 I kid you not.

Tim Groser and National have a plan to solve global warming so cunning you could put a tail on it and call it a weasel.

The plan apparently is the only game in town and it is hard line. And according to Groser unless the world agrees to New Zealand’s proposal there will be no agreement.

Countries will be obliged to set targets but not obliged to meet them.

These are the pearls of wisdom that have come from the one person who can solve the world’s climate change problems.

“So the problem here is this. China, which is now the world’s largest emitter, although doing very serious things now in this space, is never going to commit to meeting a target and if it fails, be accountable legally for failing to do this. They will, however, do serious stuff. Therefore, the United States, given the Congress, will never agree to a different legal structure to China.

“So my view, and it’s a real hard-line view here, I think it’s a black and white situation. This deal will be based on the underlying concepts of the New Zealand proposal or there won’t be a deal.”

Apparently the problem is that all the pressure went onto the European Union and other countries that signed up to Kyoto like New Zealand, Australia, the United States, Canada and Russia. Coincidentally these countries are most of the biggest producers of greenhouse gasses so this is not surprising but like rich people being asked to do something about poverty they are demanding that the poor share the burden.

Groser’s grand statements will not achieve this. And as can be seen by the trends New Zealand’s performance is exceptionally poor and the chances of us meeting our historically agreed obligations are miniscule.

I normally try and be discrete and respectful in my blogging but climate change is one of those issues where my tolerance of stupidity is running low. So let me say this as clearly as I can, Tim Groser is a muppet.

If you want to express your views on Aotearoa’s response to climate change you can with many others put your head in the sand tomorrow. A more fitting description of this Government’s response I cannot think of.
Posted by seemorerocks at 13:21