Japan Is On The Verge Of A Watershed Moment In Central Banking, And The Yen Is Getting Massacred 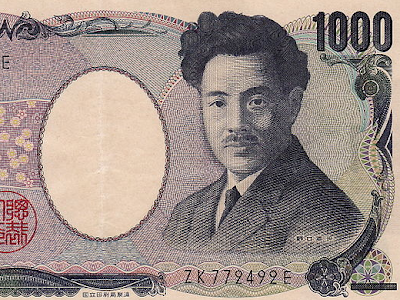 Really big story unfolding in currency markets: The decline of the yen.
Today is Shinzo Abe's first day in office as new Japanese Prime Minister, and it's filled with fresh headlines about what he wants to do to the Bank of Japan in terms of much more aggressive easing.

Economist Tim Duy argues that everyone is missing the big story in Japan, which is Abe's desire for the BOJ to engage in outright monetization of the national debt, i.e. bond purchases for the express purchase of funding stimulus. This is a much bigger deal, he notes, than the 2% inflation guidance, which probably won't work, seeing as the BOJ is already missing its 1% inflation goal.

I don't have much faith that renaming the "goal" a "target" and increasing it to 2 percent will be like waving a magic wand.  But something much more significant is afoot - the possibility of explicit cooperation, albeit perhaps forced cooperation, between fiscal and monetary authorities.  The loss of the Bank of Japan's independence to force the direct monetization of deficit spending is the real story.

The Bank of Japan is on the verge of totally losing its independence, a watershed change for a national central bank.

So the yen is taking it on the chin. 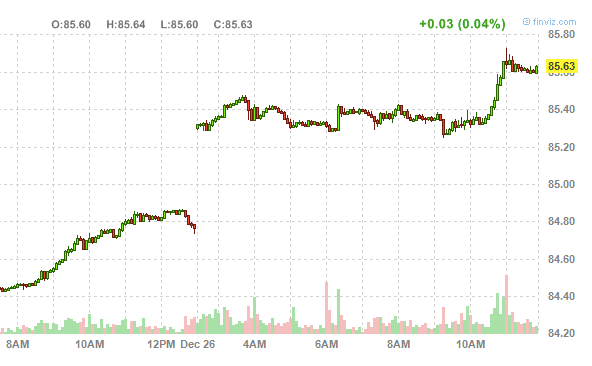