Towards the Creation of the US-Canada Police State. "Counterterrorism" and War on Drugs used to Justify Sweeping Reforms
By Dana Gabriel 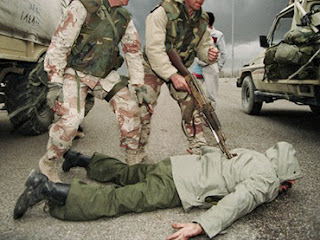