This article is about the United States, but it could be about parts of New Zealand, where the same exclusion is happening.
‘I’m not eating dinner because it’s my brother’s turn tonight. Tomorrow is my night’ 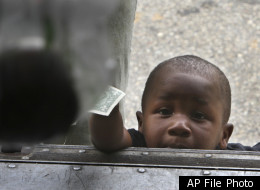