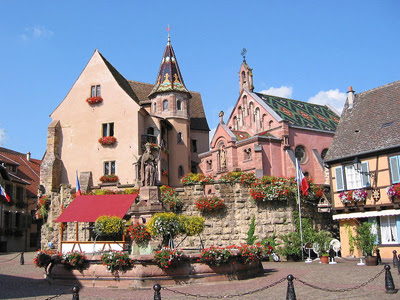 Business Insider,
24 February, 2012
The latest victims of the financial crisis: small towns in France.
At least 5,500 French towns have taken out toxic loans from the failed French-Belgian bank Dexia.
With no place to unload that debt, and no way to pay it back, these towns are suddenly under water.
“If the euro-zone crisis continues, it’s very possible that some towns in France go bust, like in the United States,” said Sofiane Aboura, associate professor at Paris Dauphine University.