I cannot even begin to keep up with everything that is happening. 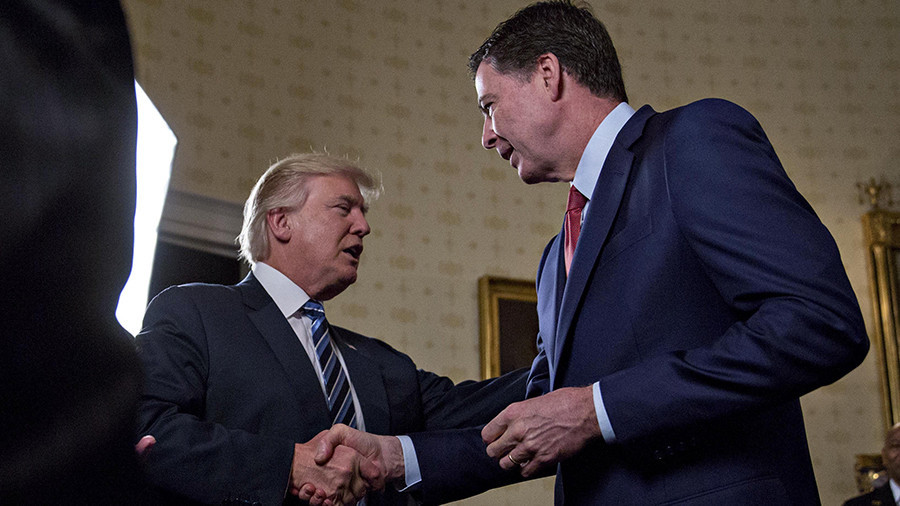 The Justice Department has called on the chairman of the House Intelligence Committee to let the FBI view before release a secret memo alleging to show political bias within the department.

With the House Intelligence Committee saying it is in the preparation stages of releasing a 4-page memo, which purports to show collusion between the Obama administration, the FBI, and the Clinton campaign against Trump and his team, the DOJ has said releasing the memo would be “extraordinarily reckless.”

“We believe it would be extraordinarily reckless for the Committee to disclose such information publicly without giving the Department and the FBI the opportunity to review the memorandum and to advise the [committee] of the risk of harm to national security and to ongoing investigations that could come from the public release,” Assistant Attorney General Stephen Boyd wrote in a letter to Rep. Devin Nunes (R-CA). “Indeed, we do not understand why the Committee would possibly seek to disclose classified and law enforcement sensitive information without first consulting with the relevant members of the Intelligence Community.”

Others issues thought to be contained in the memo, which thus far has only been viewed by House members, involve the so-called ‘Steele dossier,’ a controversial document prepared by former MI6 spy Christopher Steele that made a series of unverified claims against Donald Trump. One of the more shocking allegations put forward in the dossier was that Trump had paid prostitutes urinate on a bed at the Ritz-Carlton hotel in Moscow where former US President Barack Obama and his wife Michele had once stayed.

The memo will also likely focus on the email correspondences between two FBI staff members, Peter Strzok and his mistress, lawyer Linda Page, both of whom expressed strong reservations for Trump.

Strzok, who served as Chief of the Counterespionage Section during the FBI’s investigation into Clinton’s use of her personal email server, at one point referred to Trump as a “douche” and an “utter idiot.”

The Strzok-Page story lay dormant until this month when new revelations showed that at least five months’ worth of electronic text messages between Strzok and Page had disappeared.

This week, House Judiciary Committee Chairman Bob Goodlatte (R-VA), House Oversight and Government Reform Committee Chairman Trey Gowdy (R-SC), and House Permanent Select Committee on Intelligence Chairman Devin Nunes (R-CA) commented on the lost texts, saying: “The omission of text messages between December 2016 and May 2017, a critical gap encompassing the FBI’s Russia investigation, is equally concerning. Rather than clearing up prior FBI and DOJ actions, these recently produced documents cause us to further question the credibility and objectivity of certain officials at the FBI.”

Dinesh D'Souza
✔@DineshDSouza
WHAT’S GOOD FOR THE GOOSE: If you lie to the FBI, you get locked up. If FBI officials lie, they should suffer the same fate #ReleaseTheMemo

Fox News’ Sean Hannity, citing DOJ sources, reported Wednesday on his news program ‘Hannity’ that the Justice Department has started recovering some of the missing texts between the FBI officials.

Meanwhile, as the rhetoric over the secret memo heats up, the Democrats appear determined to steal the Republicans’ thunder, saying they too are in the process of putting together a secret memo.

“Regrettably, it has been necessary for Committee Democrats to draft our own memorandum, setting out the relevant facts and exposing the misleading character of the Republicans’ document,”said the panel’s top Democrat, Adam Schiff, “so that members of the House are not left with an erroneous impression of the dedicated professionals at the FBI and DOJ.”

Finally, Trump, when asked if he would agree to being interviewed by Mueller in the ongoing ‘Russiagate’ investigation, said he is “looking forward” to the opportunity, and willing to do it “under oath.”
Posted by seemorerocks at 14:52