This is one for the books! 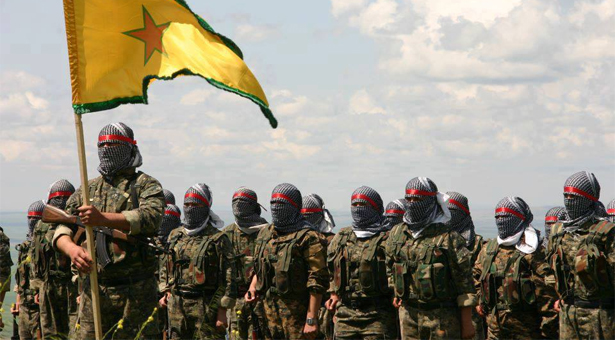 
“Kurdish official in Afrin say they welcome the Syrian Army in Afrin region and that Syrian government was never an enemy to them” Al-Mayadeen Tv reported on Wednesday.


“We welcome Syrian army in whole Afrin region amid the agreement between us and the Syrian government”.

“YPG was never part of the U.S coalition and we didn’t get any support from them, our weapons and support are all from Syrian government”