Fires and flooding as storm hits parched South Island
Parts of Westland are expected to be hit with up to 400mm of rain in 36 hours, as fires are being put out in parts of Otago and Southland. 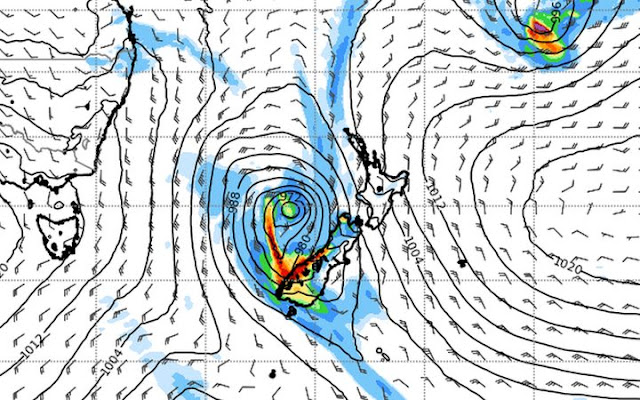 NIWA said earlier that although the storm Fehi was no longer a tropical cyclone, it would hit and engage with a separate cold front turning it into a "pretty beefy storm".

The heaviest rain is expected in Westland and Fiordland, with up to 400mm falling in Westland over the 36 hours from tonight.

It was expected to start hitting the South Island's western coastline about 4pm.

Civil Defence in Otago is preparing for the heavy rain forecast.

"Everything is so dry that we do know there is going to be a lot of runoff. Instead of soaking into the ground the rain will run straight off and people can expect surface flooding. This will affect drivers, but we'll know more this afternoon," Emergency Management Otago public information manager Michelle Poole said.

The region's district health board said surgery and outpatient clinics in Hokitika, Greymouth and Westport would continue dependent on clinicians and patients being able to attend.

MetService also warned of heavy rain in Otago, Southland and the Canterbury High Country. Most of the South Island - Buller, Nelson and Westland - would bear the worst of the winds, but the lower North Island would also be affected.

A severe weather warning is also in place for Nelson Tasman with heavy rain and northerly gales up to 130km/h expected tomorrow morning.

MetService meteorologist Tui McInnes said much of the South Island, and the lower North Island will also be affected by strong winds, with Buller, Nelson and Westland bearing the worst of the winds.

The Nelson-Tasman Civil Defence agency also warned campers to move away from river mouths and camp sites near the sea. 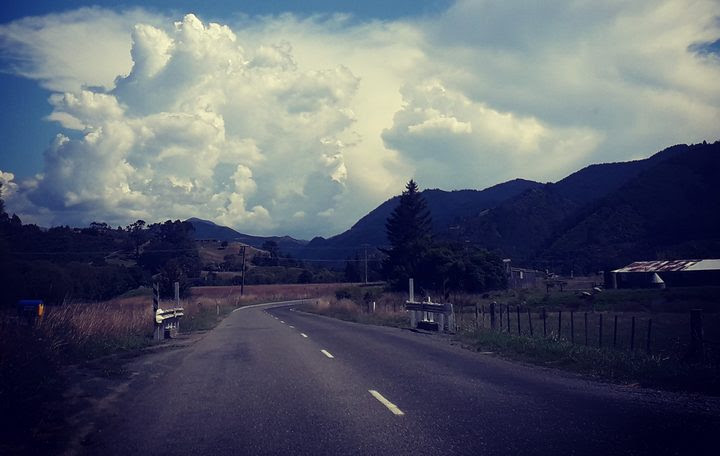 A front moves over Nelson, pushing tropical heat ahead of it. Photo: RNZ / Tracy Neal

Group Controller Roger Ball said waves of 3m to 5m were predicted around the Nelson City area, plus king tides around midday Thursday and again at midnight tomorrow.

He said low lying areas including Rocks Road around the Nelson waterfront, Monaco, Rabbit Island, Ruby Bay, and Takaka to Tarakohe would be at particular risk of storm surge and erosion.

Campers in these areas should make plans to move, and drivers should avoid low lying coastal routes and watch for windborne debris.

Meanwhile Wanaka residents were warned about muddy run-off from the ground near last month's fire at Mt Roy.

Otago Regional Council said the fire that burned 200ha of the mountain had created a large de-stabilised area of ash debris and loose soil, which could wash down onto the properties below.

It said 40 to 50 houses below Mount Roy down to the Wanaka-Mount Aspiring Road could be affected, and they were being warned this afternoon.

A number of fires have broken out in Southland and Otago, as temperatures soar to 33°.

Fire crews and helicopters have been on standby and three Incident Management Centres have been set up in the region due to concerns about the hot temperatures.

Fire and Emergency said a hay baler fire near Lumsden was under control, and fire crews were dampening down hot spots after a fire near Riverton. A fire near the forestry blocks in the Catlins was also put out.

Crews were still at a fire in Tahakopa in Otago, near several forestry blocks.
Fire and Emergency said the fire was not threatening any buildings or forests at this stage.

There are four fire trucks and two helicopters at the blaze.

Incident controller Phil Marsh said with the tinder-dry conditions and incredibly hot weather, it did not take much to start a fire.

"We're urging the public to be vigilant. They must be fire-safe with the conditions being as extreme as they are," he said.

"If we have a major fire, it will stretch our reяources."

He urged farmers, contractors and tradespeople to put off any activities which could cause a spark or generate heat.

There has been months of hot, dry weather in the South Island, with a state of drought announced yesterday for Southland and parts of Otago.

Droughts had already been declared in the lower North Island and the South Island's West Coast. 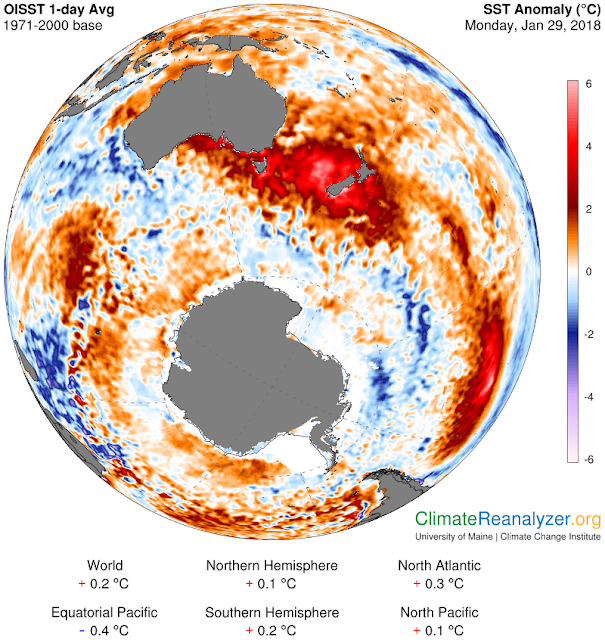 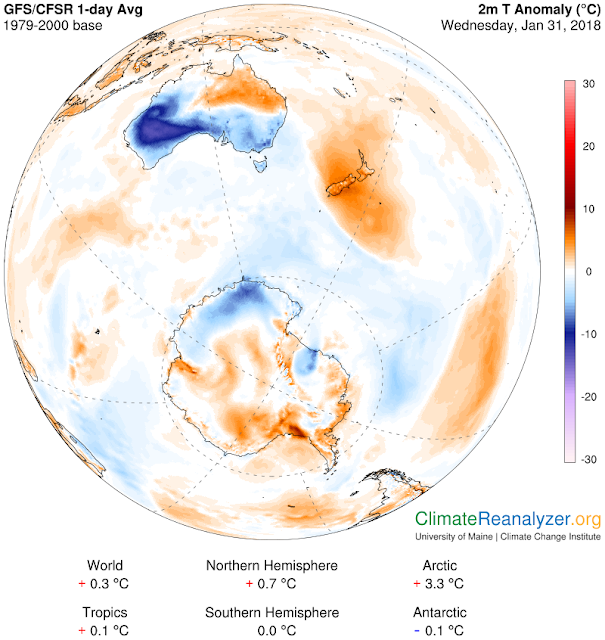