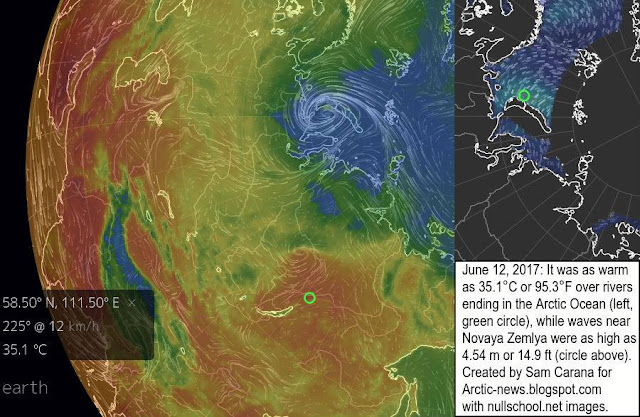 From the post 'High Waves Set To Batter Arctic Ocean', at:
http://arctic-news.blogspot.com/…/high-waves-set-to-batter-… 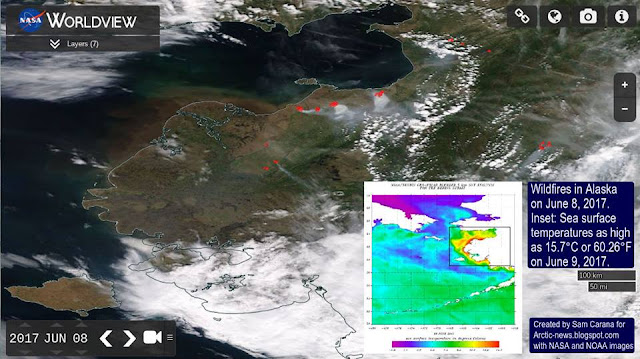 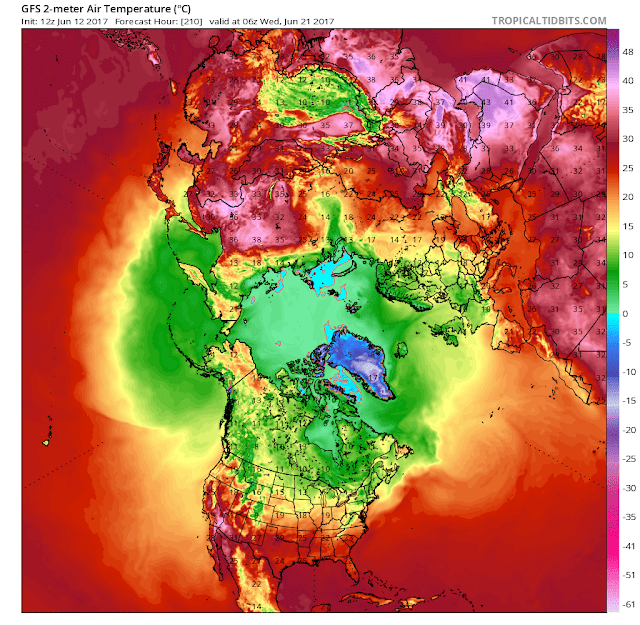 
Keep in mind that Death Valley can still get cold at night, and this forecast is for mid-afternoon in Siberia and close to midnight in Death Valley.

edit: I was curious, so I checked the forecast for Furnace Creek (Death Valley). Woah: