This is part of a worldwide effort to pull the world over our eyes and supress the true state of the planet that starts,but does not stop with Donald Trump.

This report that has been suppressed is very likely to be based on the very conservative conclusions of the IPCC.

No wonder that we have efforts of governments and security services (the most likely of which is likely to be Australia) to ensure that Guy McPherson's message does not make it to the wider public.

Embarrassing Climate Information Kept Secret until after the Election 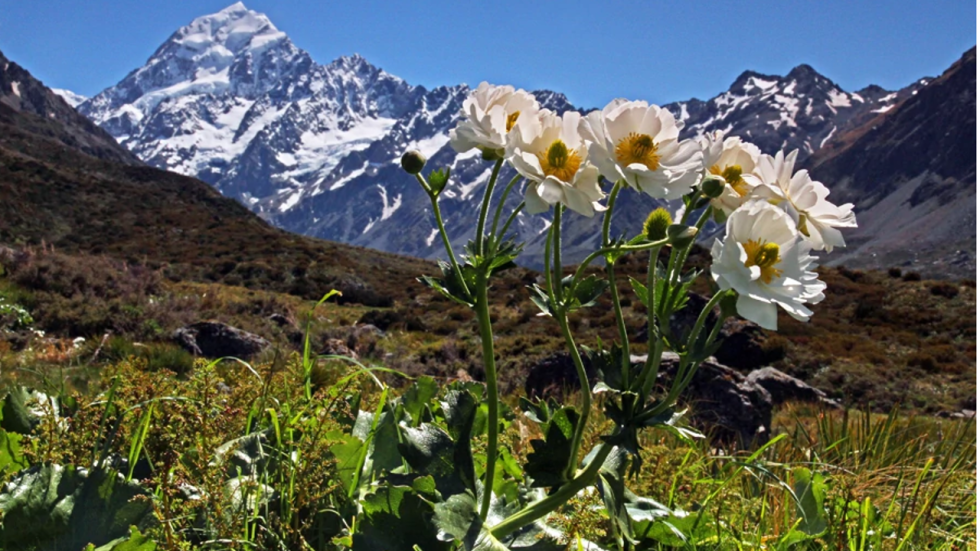 
Earlier this year I reported on how a major Ministry for the Environment Guidance Report on climate change and sea level rise has not been released even though it was in its final draft form. The clear suspicion was that the government was delaying publication of the report until after the election because it would not be popular with coastal landowners and developers, who are more likely to support the National Party. However, as I wrote in an earlier blog, key details of the guidance report were inadvertently released and were made public on my blog, and in a follow-up New Zealand Herald article
Now, Carbon News has revealed that another key climate change report has been withheld by Government until after the election. This is the Climate Change Adaptation Technical Working Group’s first report. The Report was to include “a summary of the expected impacts of climate change on New Zealand over the medium and long-term, and a stocktake of existing work on adaptation, by both central and local government” and has been presented to Climate Change Minister Paula Bennett.

Bennett said she would not release the report in order to “maintain the constitutional conventions which protect the confidentiality of advice tendered by officials”.

The delay in releasing the report has raised suspicions with constitutional law expert and former Prime Minister Sir Geoffrey Palmer who says the public interest outweighs the constitutional convention. The Government’s refusal to release the report on the impacts of climate change suggests it might contain something politically damaging .

“The reasons for withholding this information do not seem to me convincing,” “Climate change is a massive issue, and there is a clear public interest in the public receiving official information on it.

“The group will not report finally until March 2018.  I see no reason why the information provided so far to the Government should not be shared with the public at this stage. That is the transparent thing to do. All the documents will eventually be made available, the letter says. Why not now?  This leads to the suspicion that the information will remain hidden because its contents could be politically embarrassing.”

There is a clear pattern here of the government wanting to keep climate change issues off the agenda until after the election. This is typical of the head in the sand attitude from this government.  Meanwhile, local councils are struggling to come to terms with planning for climate change in sea level rise, and desperately need the benefit of these guidance and adaption documents

This is the real message, delivered about 9 months ago that New Zealanders should be hearing