It seems to be toilet paper and soap that people are after and not food.

The person who has been confirmed to have New Zealand's first case of the Covid-19 coronavirus "followed all of the steps you would hope would be followed", says the Health Minister.

Ardern said the person was in their 60s, and was a citizen of New Zealand who had recently travelled from Iran via Bali. They had previously tested negative for Covid-19 twice.

The person was in an improving condition in isolation in Auckland hospital after arriving on Wednesday night before going home in a private car.

Minister of Health David Clark said the person "followed all of the steps you would hope would be followed."

Director-General of Health Ashley Bloomfield said the person arrived this week from Iran, where the virus had been rapidly spreading.

He said the first two samples which were taken from the throat, or nasopharynx, were negative but the patient's symptoms were much more suggestive of a lung infection, so a third test was performed after clinical advice.

Dr Bloomfield said the risk of widespread infection was low at this point.

Three of the patient's family members were in isolation, and others on the flight would be contacted, he said.

"Public health officials have begun tracing the patient's other close contacts to ensure that appropriate measures are in place and this includes a group of people who were on the flight involved, particularly for the final leg which was from Bali to New Zealand.

"The people who the public health service will be contacting are the people who were in the same row as this individual or the two rows ahead or behind."

He said they would be required to self-isolate for 14 days and that self-isolation would be under regular communication with the public health units.

The Ministry of Health said anyone who was on the final leg of the person's flight - Emirates EK450, which arrived in Auckland on 26 February - and is concerned should contact the Covid-19 Healthline number on 0800 358 5453.

He earlier said five people were being tested for the virus in New Zealand, but only this person fit the definition of a suspected case.

The New Zealand government earlier announced it was expanding its travel restrictions because of the virus to those travelling from Iran.

He said 130 tests for Covid-19 had been done this month, all of them negative except this one.

In a statement, the Ministry of Health said they received the test results about 4.15pm today.

The chances of community outbreak remained low, the ministry said, and public risk from the new infection was being well managed because of the public messaging, awareness of Covid-19 and public health response to managing cases and contacts.

However, there remained a "high likelihood of sporadic cases", the statement said.

"Public health officials have begun tracing the patient's other close contacts to ensure appropriate protection measures are in place, including on the flight involved which originated in Tehran and came via Bali."

People seeking information on the Covid-19 coronavirus were advised to contact Healthline free on 0800 358 5453.

Ardern was in Australia for a bi-lateral meeting with her Australian counterpart Scott Morrison, having just finished visiting Fiji.

The travel restrictions for Iran and China are reviewed every 48 hours. 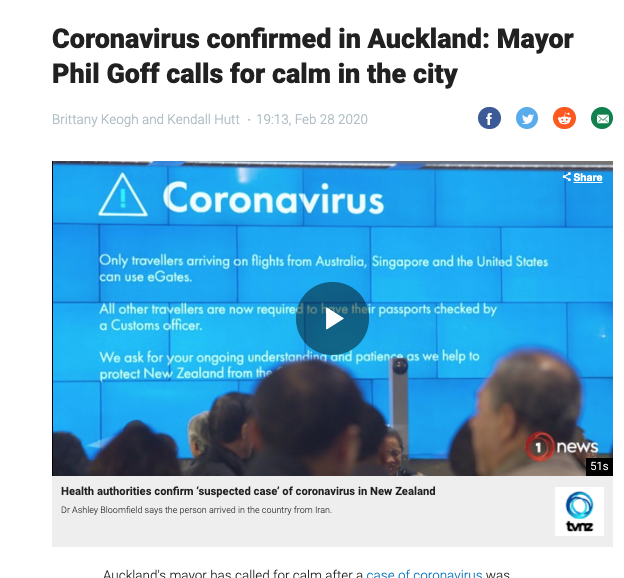 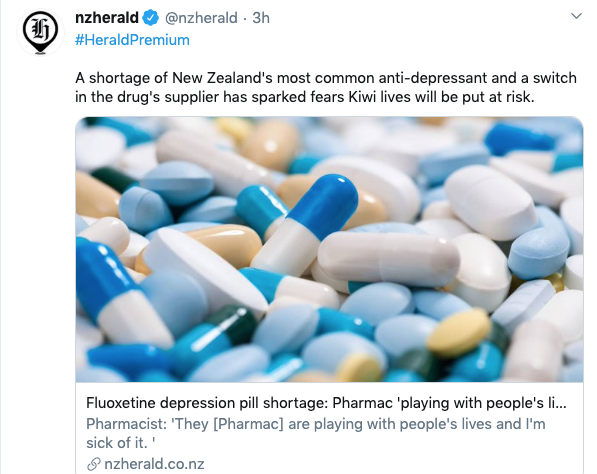 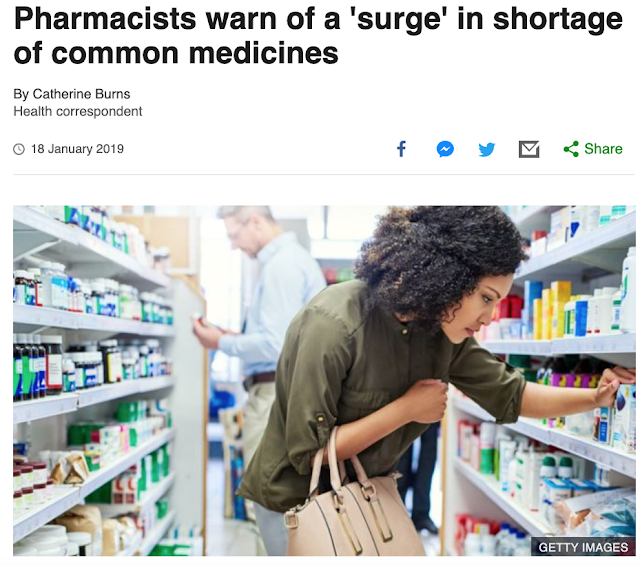