Is there a cover-up of coronavirus cases in New York?

Watching information coming out is making me worried that there are far more cases than they are letting on.

Who are they? Are they only Chinese?

Some of this relies on anecdote rather than carefully fact-checked information.

That is a reflection of the times we are living in. I have spent a little time in the former Soviet Union and can say that in societies the only way people could get information was by 'reading between the lines' in the press and by rumours that spread like wildfire.

We are living through this right now. The official press cannot be relied on at all (and state-owned media like the BBC and Radio NZ are the worst offenders).

Most people do not realise that they are living in a fascist state let alone developing the ability to 'read between the lines'.

And that would be a gross understatement.

NEW YORK ISSUES GAG
ORDER TO POLICE AND
E.M.S. - NO TALK TO
ANYONE ABOUT
CORONAVIRUS CASES 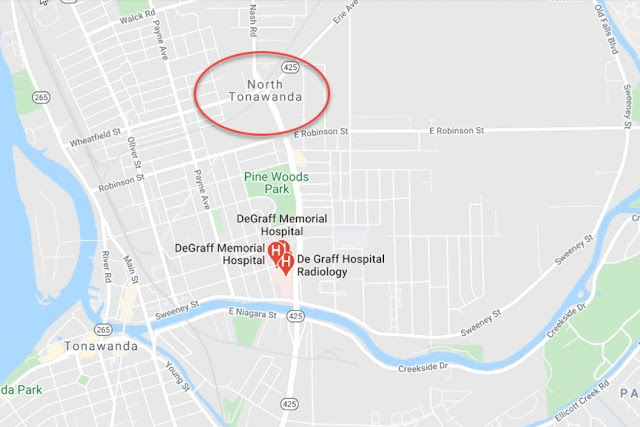 There are now allegedly CONFIRMED coronavirus cases in Watertown, Buffalo and Rochester New York. HOWEVER, New York State has issued a GAG ORDER to Health care professionals, police, fire and EMS, forbidding them from talking to anyone in any form, about confirmed or suspected cases of Coronavirus.

According to the local citizen, multiple confirmed cases of Coronavirus are at DeGraf Memorial Hospital in North Tonowanda and no one is allowed to talk about it.


The video below tells the story

Highly contagious disease running rampant, you know the testing is not accurate, you know 5 million people fled Wuhan and there are China towns down state. Some people get mild symptoms and don’t report but they are spreading it. And this Health Commissioner wants everyone to all just act normal?....[ ]

Here is some supplementary material

BUFFALO, N.Y. (WIVB) — A man who was detained at the Peace Bridge because of an outstanding warrant then taken to the Erie County Holding Center in Buffalo is now under medical observation because of his recent visit to China.

This is due to the novel coronavirus and the worldwide concern it has caused.

Kevin Qiu is a Brooklyn resident who is assessed as a “medium risk” individual for the virus, according to the Erie County Sheriff’s Office, which emphasizes that Qiu is not symptomatic. The sheriff’s office states that precautions are in place until either his release or a decision on extradition is made.

Qiu, 42, tried to enter the United States on Wednesday, and at that time, a health screening was performed on him after he told customs officers about his visit to China, which is the epicenter of the virus outbreak.

Qiu was then taken to the holding center in downtown Buffalo because of a fugitive warrant out of Chester County, to the west of Philadelphia.

Authorities in Pennsylvania then dropped the warrant pending against Qiu, meaning he’ll be released from sheriff’s custody, as News 4 learned in court on Friday. Qiu will then be under the watch of the State Health Department for medical monitoring.

Jail management has taken appropriate measures to ensure the health and welfare of other inmates and staff. In the meantime, medical professionals will be monitoring Qiu’s temperature and other vitals on a set schedule.

The Sheriff’s Office has notified the New York State Commission of Correction. The Erie County Sheriff’s Office has communicated with Chester County, Pennsylvania and authorizes express that they will not take custody of Mr Qiu. He will be released when the paper work is complete and the proper health departments are notified.

The following is a voice message left on the phone of Dr. Paul Cottrell.

I have ascertained that he is not a medical doctor but a researcher and financial adviser. 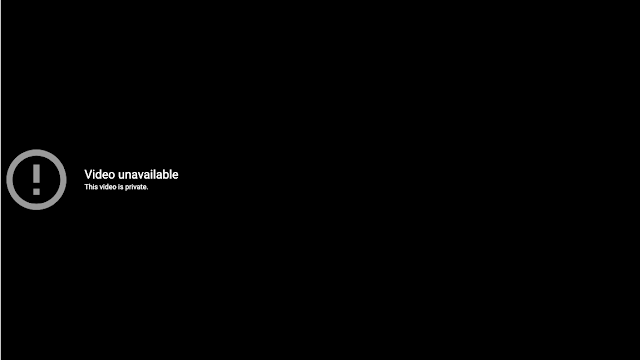 This is one way YouTube censors videos - they just change the privacy settings. It has happened to me.
Posted by seemorerocks at 12:41