You’re probably familiar with George Orwell’s classic dystopian novel Nineteen Eighty-Four; (it’s often published as 1984). It was written in 1948; the title comes from reversing the last two digits in 1948.
The novel describes a world of three global empires, Oceania, Eurasia and Eastasia, in a constant state of war.
Orwell created an original vocabulary for his book, much of which is in common, if sardonic, usage today. Terms such as Thought Police, Big Brother, doublethink, Newspeak and memory hole all come from Nineteen Eight-Four.
Orwell intended it as a warning about how certain countries might evolve in the aftermath of World War II and the beginning of the Cold War. He was certainly concerned about Stalinism, but his warnings applied to Western democracies also.
When the calendar year 1984 came and went, many breathed a sigh of relief that Orwell’s prophesy had not come true. But that sigh of relief was premature. Orwell’s nightmare society is here today in the form of Communist China… 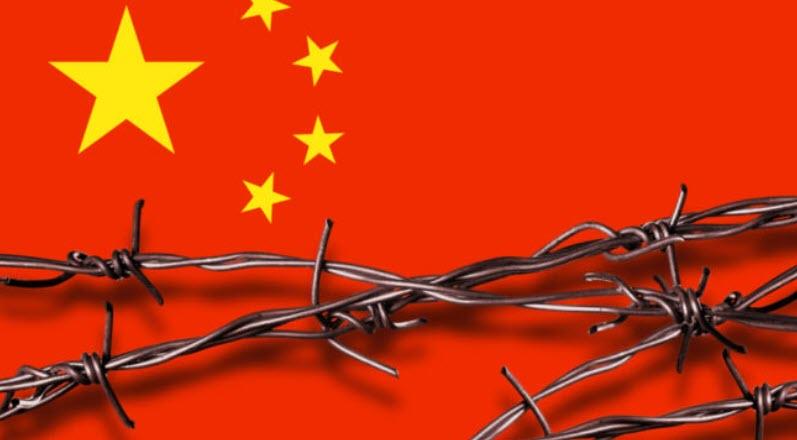