Pentagon: US Empire 'Collapsing,' So Give Us More Money

A new Pentagon study says the U.S. may be losing its dominant position in world affairs and that the DoD needs a "wakeup call"--but Col. Lawrence Wilkerson says the report is really about using fear to drum up more money for the military 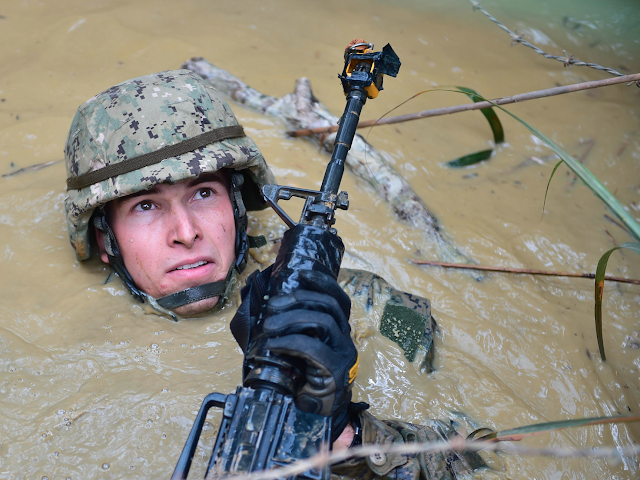 An extraordinary new Pentagon study has concluded that the U.S.-backed international order established after World War 2 is “fraying” and may even be “collapsing”, leading the United States to lose its position of “primacy” in world affairs.

The solution proposed to protect U.S. power in this new “post-primacy” environment is, however, more of the same: more surveillance, more propaganda (“strategic manipulation of perceptions”) and more military expansionism.

The document concludes that the world has entered a fundamentally new phase of transformation in which U.S. power is in decline, international order is unravelling, and the authority of governments everywhere is crumbling.

Having lost its past status of “pre-eminence”, the U.S. now inhabits a dangerous, unpredictable “post-primacy” world, whose defining feature is “resistance to authority”.

Danger comes not just from great power rivals like Russia and China, both portrayed as rapidly growing threats to American interests, but also from the increasing risk of “Arab Spring”-style events. These will erupt not just in the Middle East, but all over the world, potentially undermining trust in incumbent governments for the foreseeable future.