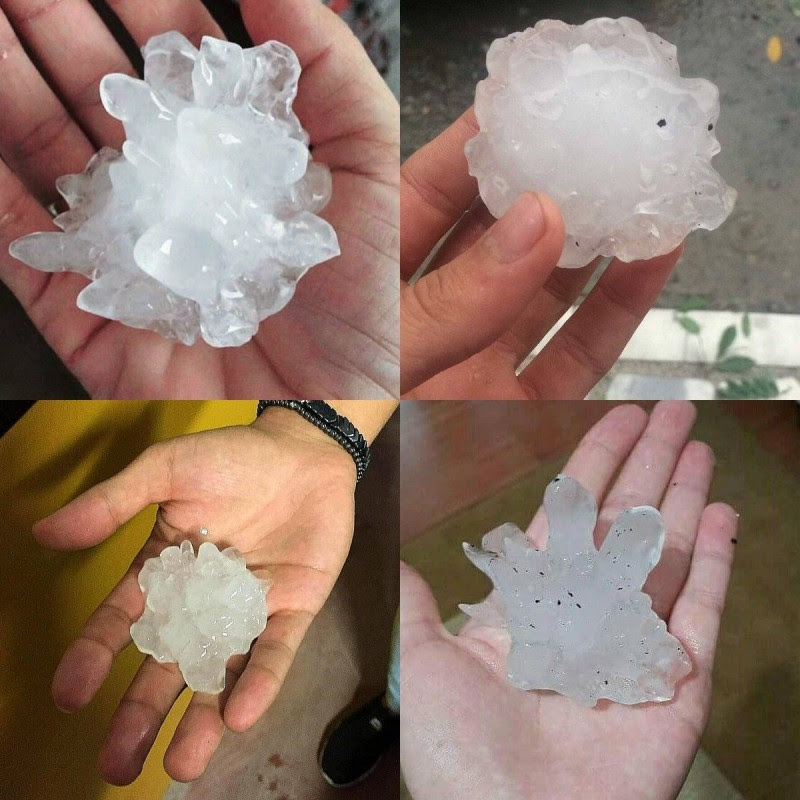 A number of intense thunderstorms hit the wider region around Istanbul in the afternoon, with a number of severe hailstorms. Hail reached diameters up to 8-9 cm in Istanbul. Radar presentation of the storm and photographs indicate it was a supercell. 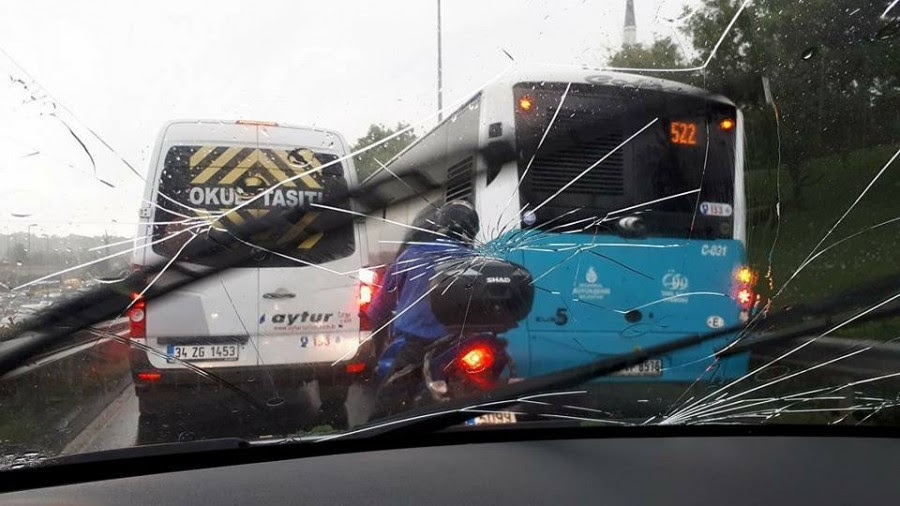 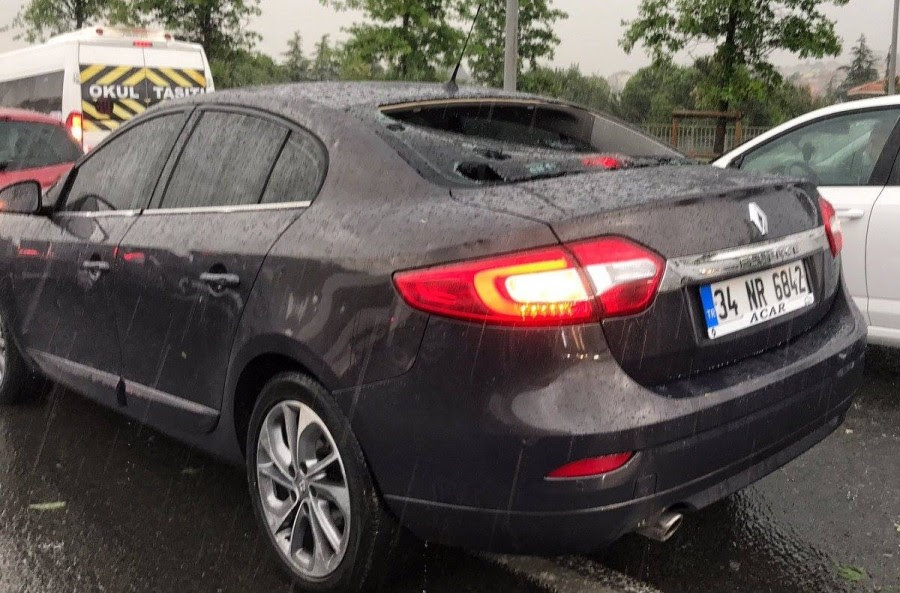 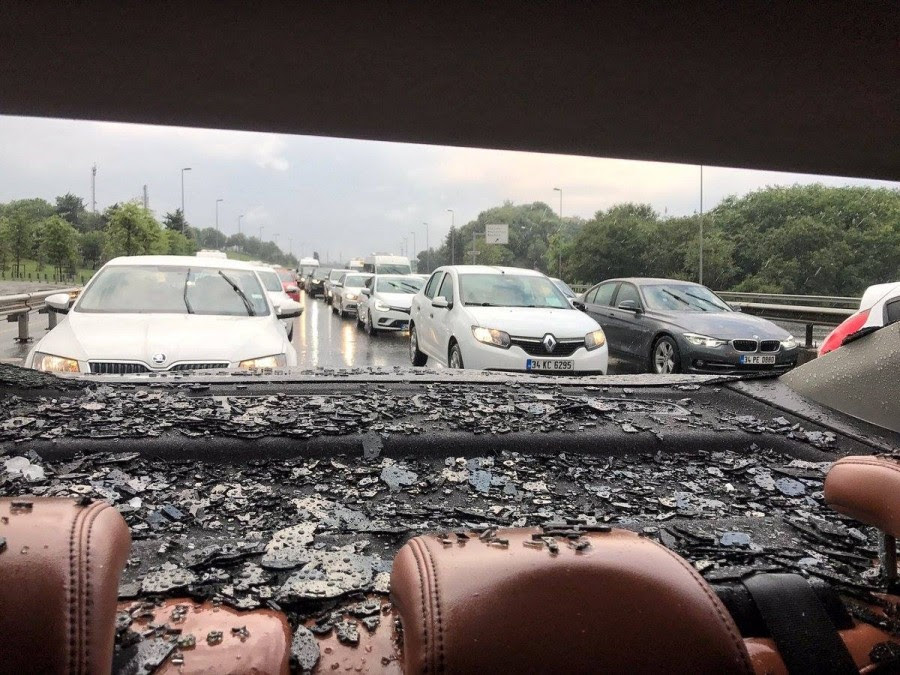 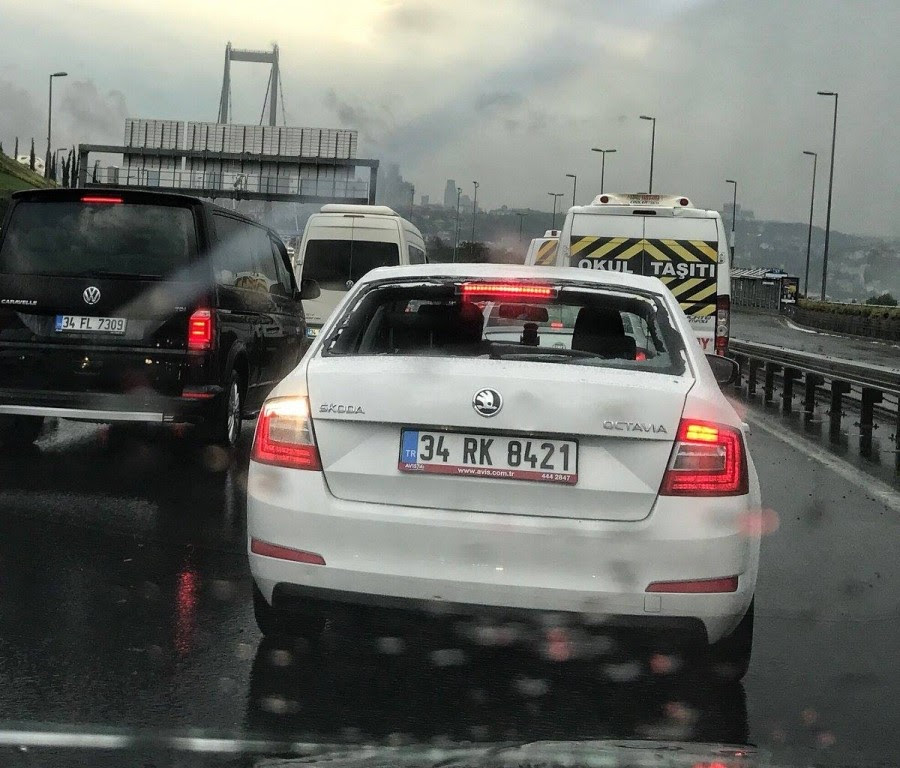 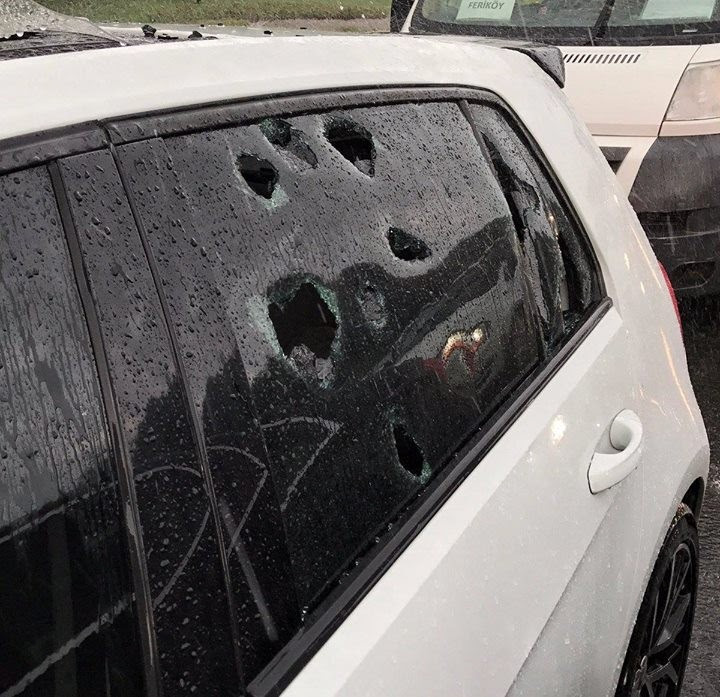 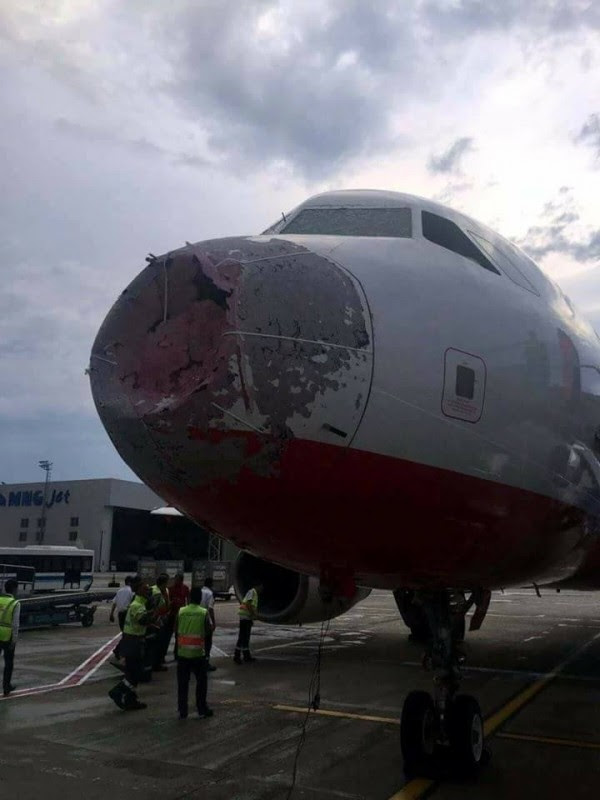 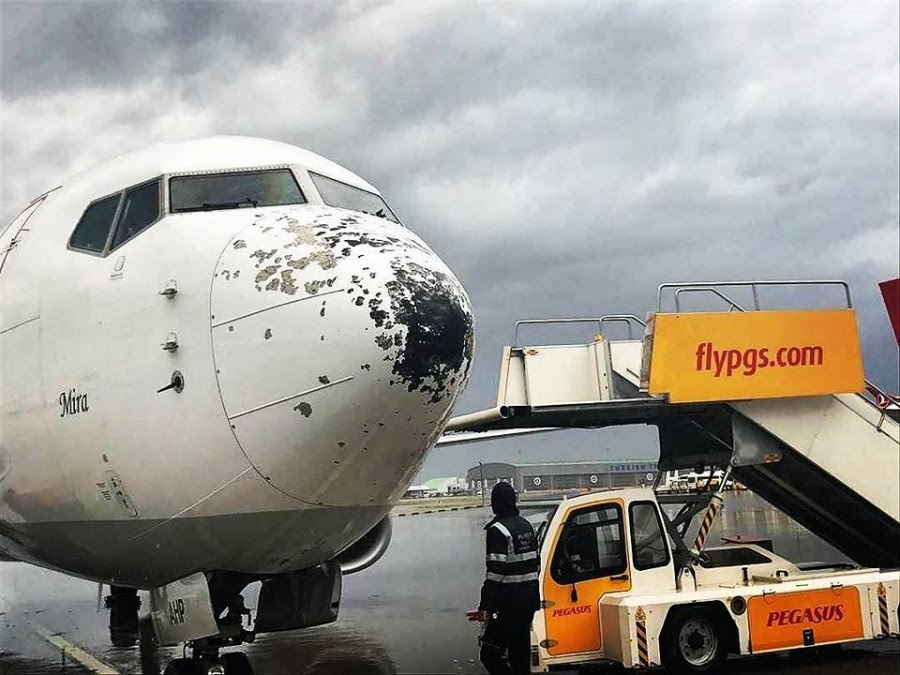