Much recommended. Left-wing Glenn Greenwald interviews right-wing Fox News commentator Tucker Carlson and they find more in common than one would expect.

Anti-Putin Russian liberal, Masha Gessen comes out with some surprises. 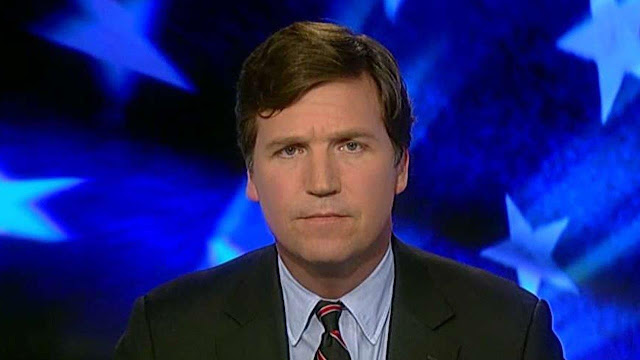 WITH ALL THE constant hype about Russia, you’d think we were living in a new Cold War. This week on Intercepted: Glenn Greenwald fills in for Jeremy Scahill, and we take a deep dive into the origins and evolution of the Trump-Russia story.

Fox News’s Tucker Carlson and Glenn find something they can actually agree on (the Democratic establishment’s Russia hysteria), but diverge on Tucker’s coverage of immigration and crime. Glenn responds to stories by Peter Beinart and Jeet Heer.

And Russian-American writer Masha Gessen explains how conspiracy thinking is a mirror of the leaders we put in power, and why it’s so tempting — and dangerous — to believe in simplistic reasons for Trump’s election.