Rumours of an internet shutdown

RUMORS OF INTERNET
SHUTDOWN - Get a CB Radio, fast 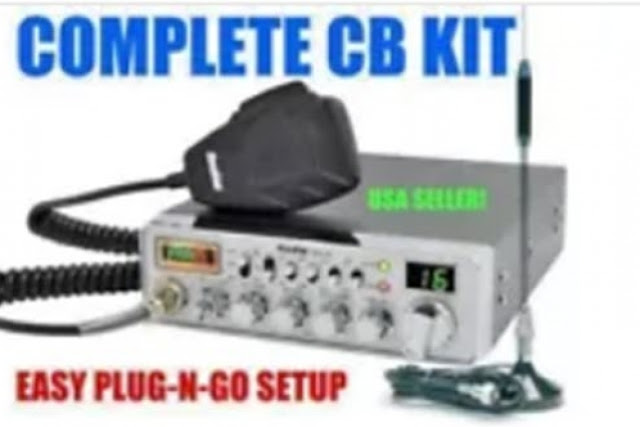 Rumors are swirling in the corridors of power in Washington DC that the Internet may have to be "temporarily shut down during any national Quarantine, to prevent "Domestic Insurrection."  The public **MUST** get CB Radios to communicate if things shut down.
If the net is shut down, many "landline" telephones in homes and businesses will cease functioning because many phone companies have switched to VoIP (Voice-Over-IP).  Many cellular phones may also cease functioning because "cells" communicate with each other via Internet lines.
Many Burglar alarms systems that use phone lines to call-in an alarm, won't be able to call for help.
Citizens are STRONGLY URGED to equip themselves with CB Radios immediately.   A CB can be run in a home or car.  At home, a 12 volt power supply or even an old car battery can power the radio for days.
Antennas for cars can be easy to use Magnet Mount.  Home antennas can mount on a Chimney, Balcony, or roof awning.
A CB will allow you to hear what's going on in your neighborhood and local town.  IT WILL ALSO ALLOW YOU TO SOUND THE ALARM IF YOU NEED HELP - OR IF GOVERNMENT TRIES SOME SORT OF CONFISCATIONS.
Government can control the Internet, phones, faxes, cellphones.  But they CANNOT control CB.  No license is required and the band cannot be shut off or effectively jammed by them.   Word can get out.
Here's a link (HERE) to various sellers of CB radios.  Please spend the couple bucks to get yourself one, WITH ANTENNA!