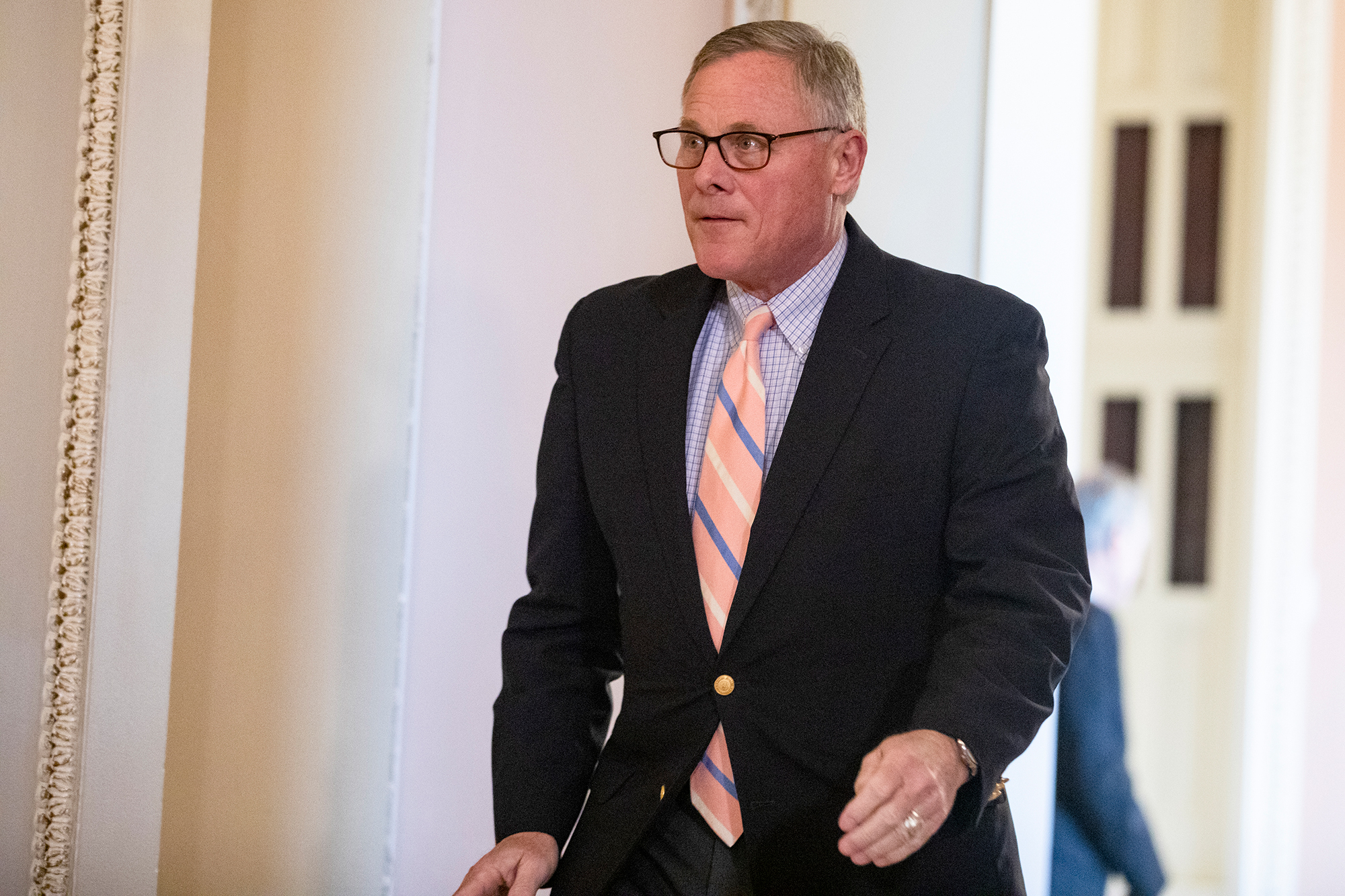 Senate Intelligence Chairman Richard Burr and his wife sold as much as
$1.7 million in stock last month ahead of the sharp market decline that's
resulted from the novel coronavirus global pandemic, according to Senate documents.

Two weeks later, the North Carolina Republican sounded a blunt warning in
February about the dire impact of the novel coronavirus during a private event in Washington, according to audio obtained by NPR, which contrasted with
President Donald Trump's public statements at the time that suggested
the virus would disappear.

Burr's committee has received periodic briefings on coronavirus as the outbreak has spread, but the committee did not receive briefings on the virus the week of Burr's stock sales, according to a source familiar with the matter.

A week before his stock sell-off, Burr authored an op-ed with GOP Sen. Lamar
Alexander of Tennessee titled, "Coronavirus prevention steps the U.S.
government is taking to protect you." Burr has also worked on legislation aiding US preparations for pandemics for years.

There's no indication that the stock sales were made on the basis of any inside information Burr received as a senator, or that he broke any Senate rules by selling the stock. Congress passed the Stock Act in 2012 that made it illegal for lawmakers to use inside information for financial benefit. Burr was one of three senators to vote against the bill
Posted by seemorerocks at 17:55