Iran, under sanctions, achieves what the Empire can't

Just compare this with what a crumbling empire can do 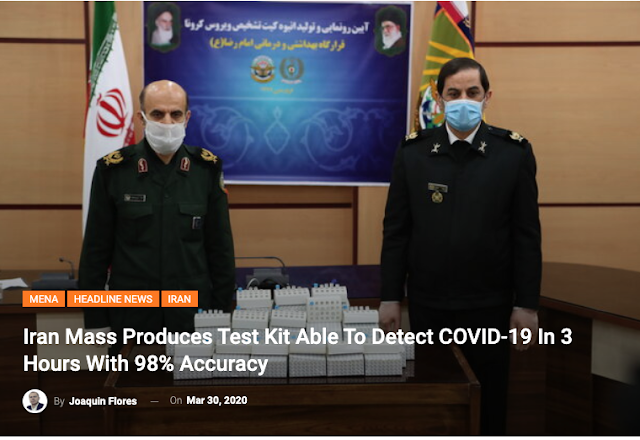 TEHRAN, Mar. 30 (MNA) – The Iranian Defense Ministry has unveiled a new generation of test kits that can detect the COVID-19 with high accuracy and in three hours.
In the unveiling ceremony held on Monday in Tehran, the ministry’s representative Second Brigadier General Amiri pointed to the 98% accuracy of this new kit, which has been confirmed by the Health Ministry, as one of the salient features of this new product.

He said that the kit is totally domestically-produced which means that its mass production, which has already been started, will continue with more speed to fulfill the needs of Iranian armed forces, the medical sector, and even to be exported to other countries if required.
Amiri added this is the second generation of test kits produced in the defense industries after the first one came out almost one month ago.
Iranian Defense Ministry started mass production of face masks, disinfectants, and protective clothes from the early days the outbreak hit Iran. The body also unveiled advanced thermal cameras to be used as a screening tool in crowded places.
According to the Iranian Health Ministry on Sunday, 38,309 individuals have so far tested positive for the COVID-19 across the country. 12,391 patients have also recovered while the death toll has hit 2,640. 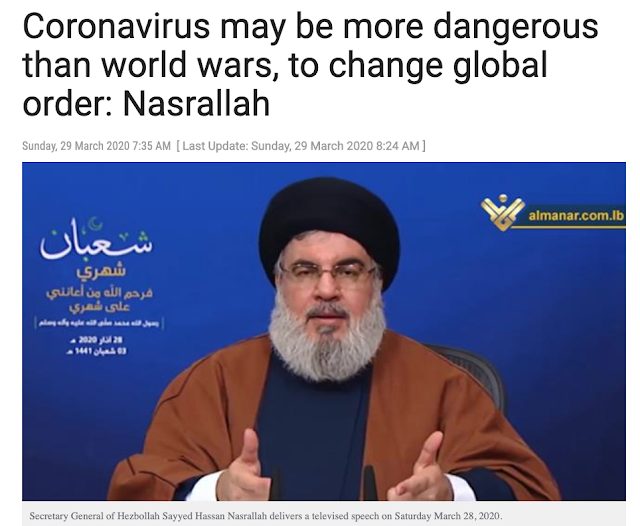