Listen to "Pastor Rodney Howard-Browne Self Isolating in County Jail" on Spreaker.

Watch podcast HERE
Today on TruNews we address the decision by a Florida sheriff to arrest Pastor Rodney Howard-Browne for refusing to close his church and protect congregants and his city from the spread of coronavirus. We also discuss the sobering conclusions by Dr. Birx and Dr. Fauci, that at least 200,000 Americans will die in the coming months if the already mistake-ridden, and delayed, response by the Trump Administration is executed “perfect.” Rick Wiles, Edward Szall, Doc Burkhart. Airdate: 03/30/20. 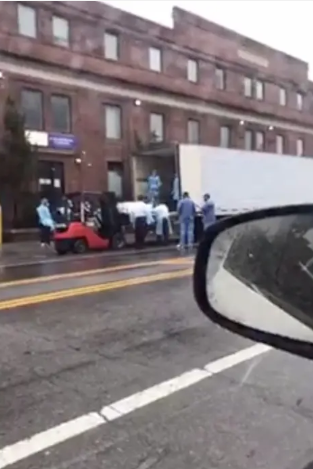 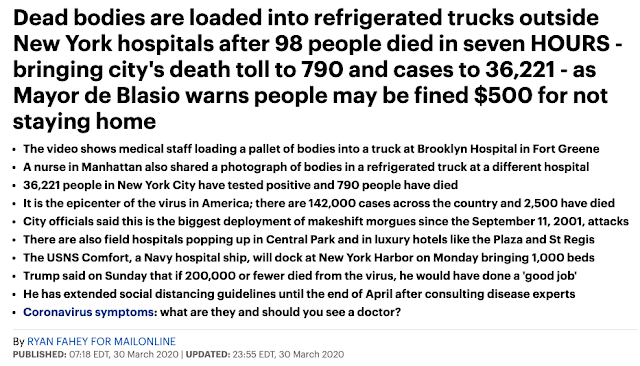 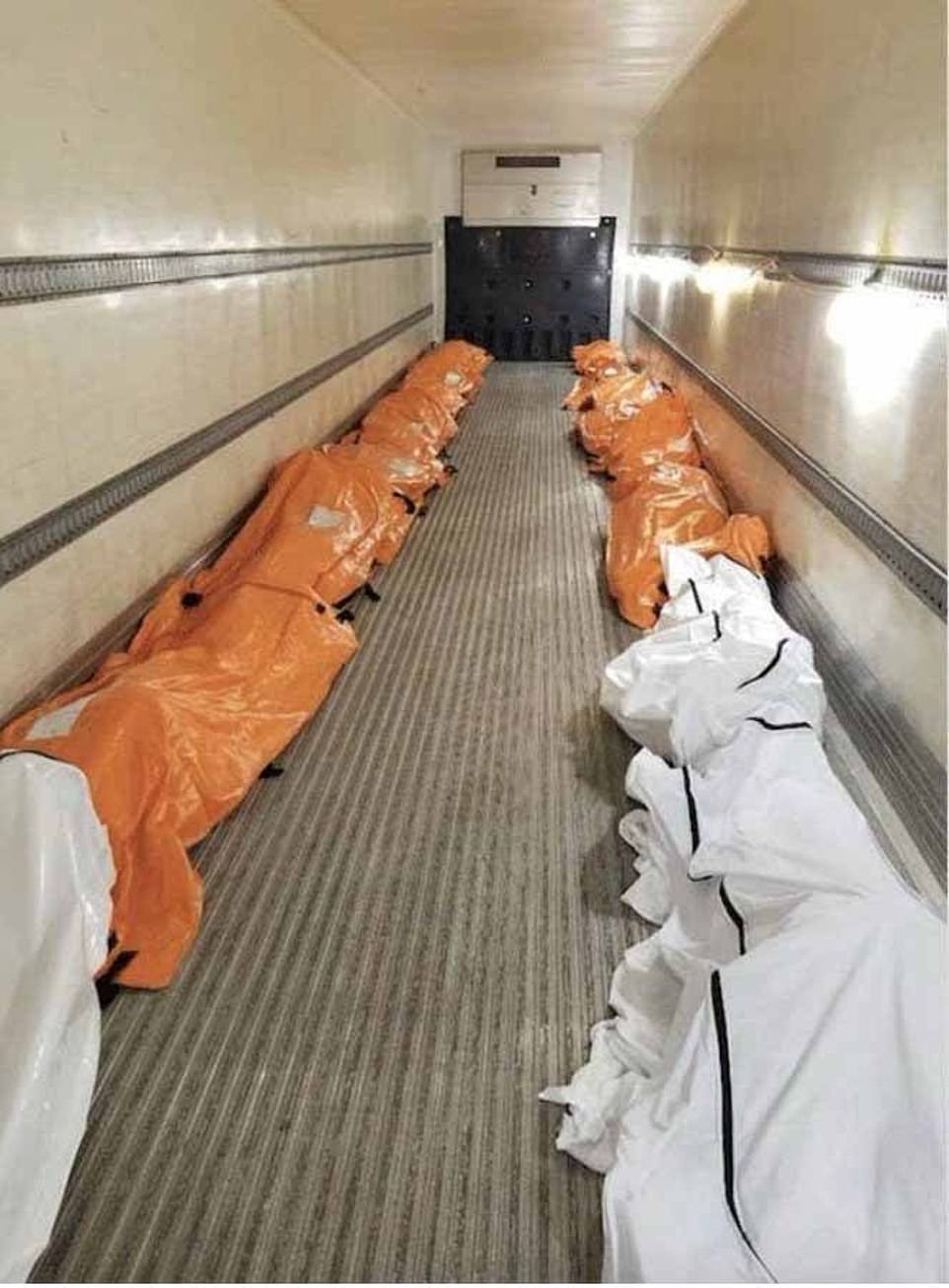 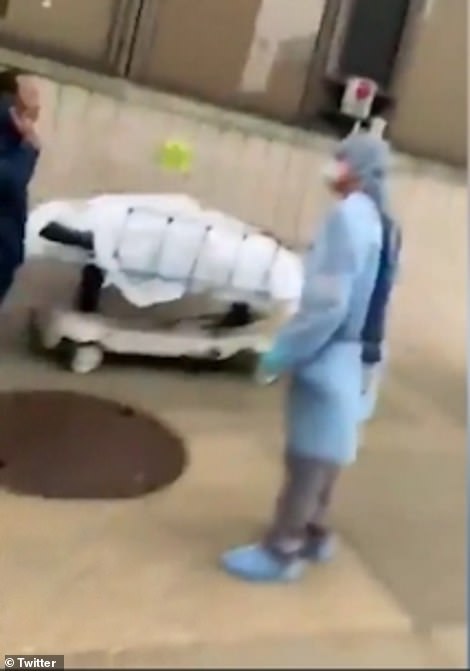 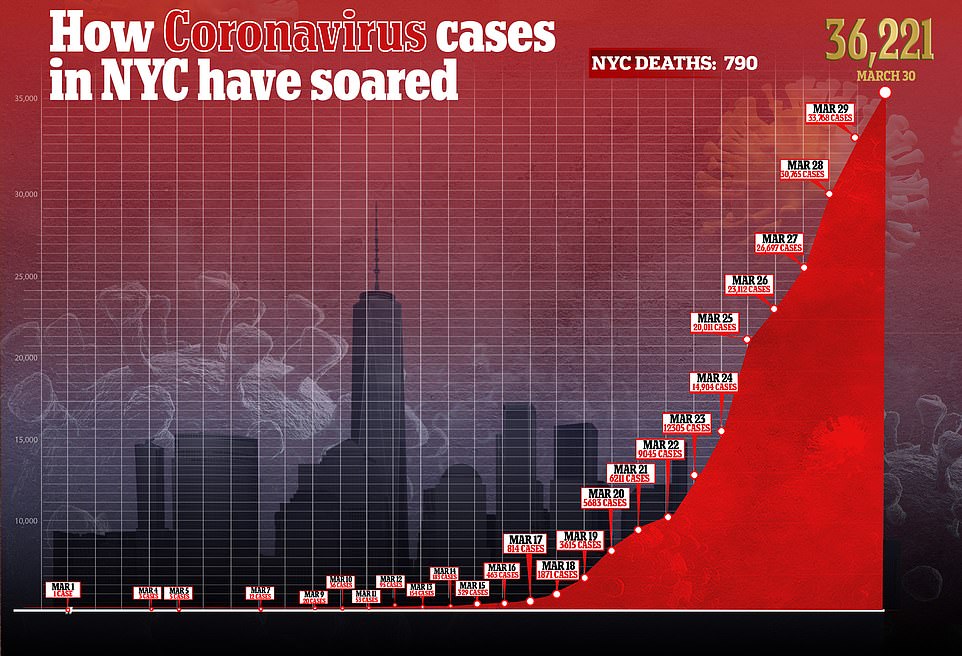 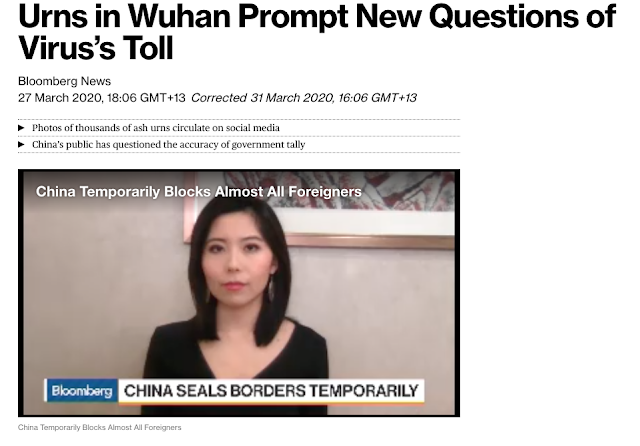 The long lines and stacks of ash urns greeting family members of the dead at funeral homes in Wuhan are spurring questions about the true scale of coronavirus casualties at the epicenter of the outbreak, renewing pressure on a Chinese government struggling to control its containment narrative.
The families of those who succumbed to the virus in the central Chinese city, where the disease first emerged in December, were allowed to pick up their cremated ashes at eight local funeral homes starting last week. As they did, photos circulated on Chinese social media of thousands of urns being ferried in.
Outside one funeral home, trucks shipped in about 2,500 urns on both Wednesday and Thursday, according to Chinese media outlet Caixin. Another picture published by Caixin showed 3,500 urns stacked on the ground inside. It’s unclear how many of the urns had been filled.
People who answered the phone at six of the eight funeral homes in Wuhan said they either did not have data on how many urns were waiting to be collected, or were not authorized to disclose the numbers. Calls were not answered at the other two.
Some families said they had been forced to wait for several hours to pick up the ashes. The photos circulated as mass deaths from the virus spiked in cities across the west, including Milan, Madrid and New York, where hospitals were erecting tents to handle the overflow as global infections soar.
According to Chinese government figures, 2,548 people in Wuhan have died of the virus. The announcement that a lockdown in place since January would be lifted came after China said its tally of new cases had hit zero and stepped up diplomatic outreach to other countries hard hit by the virus, sending some of them medical supplies.
But some in China have been skeptical of the accuracy of the official tally, particularly given Wuhan’s overwhelmed medical system, authorities’ attempts to cover up the outbreak in its initial stages, and multiple revisions to the way official cases are counted. Residents on social media have demanded disciplinary action against top Wuhan officials.
Many people who died had Covid-19 symptoms, but weren’t tested and excluded from the official case tally, Caixin said. There were also patients who died of other diseases due to a lack of proper treatment when hospitals were overwhelmed dealing with those who had the coronavirus.
There were 13,856 cremations in Wuhan in the fourth quarter of 2019, according to Bloomberg calculations based on data from the city’s civil affairs agency. That was 2,419 lower than in the fourth quarter of 2018.
https://www.bloomberg.com/news/articles/2020-03-27/stacks-of-urns-in-wuhan-prompt-new-questions-of-virus-s-toll
Posted by seemorerocks at 17:43