Can you even imagine asking the f...king question?!

97% of respondents voted 'YES', and so have more sense than our government or media.

Poll: Should New Zealand be

screening for the deadly 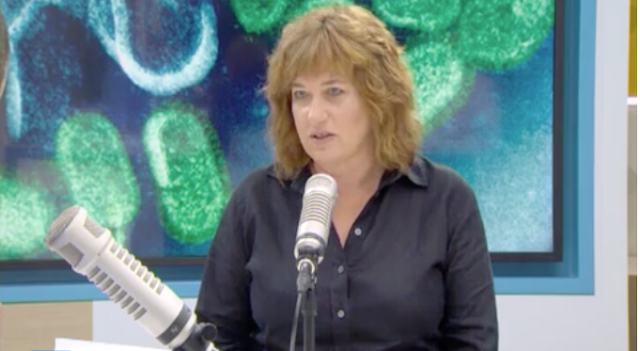 Eleven countries, including Australia, have now confirmed cases of the deadly coronavirus.

At least 41 people are dead - all in China where the virus originated - and more 1200 people infected worldwide.

Currently, the New Zealand Ministry of Health says the risk of an outbreak in Aotearoa is low, but the situation is being monitored closely.

While the World Health Organisation is yet to recommend border screening or travel restrictions, screening is taking place in the United States, China and Canada, but not in New Zealand.

Some experts suggest the impact of thermal screenings would be minimal in detecting the illness. It can sometimes take days for symptoms to manifest and screening doesn't pin down the illness a person may have.

But many Kiwis, including some in the National Party, are concerned travellers returning to New Zealand from China, especially after the Chinese New Year, could bring the virus to our shores and want every precaution in place. International students will also soon be on their way to New Zealand universities.

Do you think New Zealand airports should be screening for the illness?