Pepe Escobar on the G20 and ISIS

Pepe Escobar in debate over the G20 and Daesh on CCTV
The Heat: G-20 leaders launch anti-ISIL plan 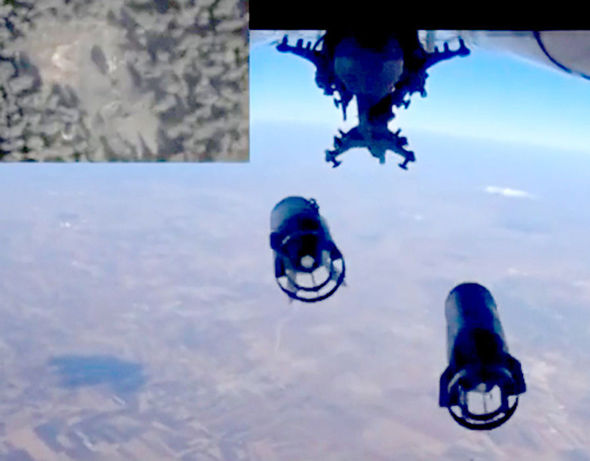 
From G-20 to APEC, global leaders are grappling with the threat of terrorism.Last Friday's deadly Paris attacks are dominating the agenda at global summits, from the recently concluded G-20 meeting in Turkey to the APEC summit in the Philippines.

One group took center stage: The Islamic State. The gathering of the world's 20 major economies was supposed to focus on global economic concerns, but the Paris attacks changed that narrative with G-20 leaders, including Russian President Vladimir Putin and his U.S. counterpart Barack Obama, discussing a unified strategy against ISIL.

From the downing of a Russian airliner to the killing spree in Paris, the terrorist group has carried out attacks on three continents so far.

The Heat was joined by a panel of guests to discuss the rise of Islamic State, and the shaping the global narrative on terrorism: