The French kill 28 children in an airstrike

I doubt if there is going to be a big fuss about this in the international media.

Thanks to George Galloway. 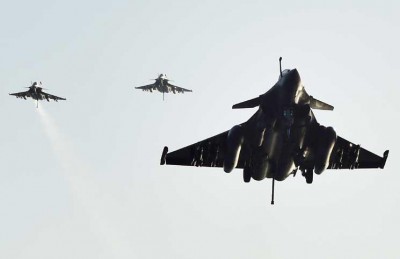 Brigadier-General Thanon Sabawi from the Second Division of the Iraqi army that "the French aircraft bombed today Fatima Zahra Primary School in the eastern area of Mosul, flowers, killing 28 pupils and wounding five others in the primary outcome.


He explained that "the victims were transported to nearby hospitals."