The following may seem bit  harsh but I am offended at the actions of the author of the Robertscribbler blog. He has proved himself to be worthy of the editors of any of the corporate media.

I am usually slow to anger when it comes to messengers of abrupt climate change but when I do get angry I am slow to forgive.

If you want to say this is personal you are right - partially. But mostly not. This is about the refusal to carry, comment on, or even criticise what I regard as important information for every person in the South Pacific, South America and Australasia.

I am both mystified and deeply offended. 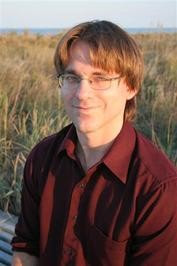 Yesterday I did something  I rarely do and post three comments on the blog of Robertscribbler.

A bit of background.

A couple of days ago I came across a note from Roger Caldwell in the Philippines about something that I was unaware of so I did an item on my blog. 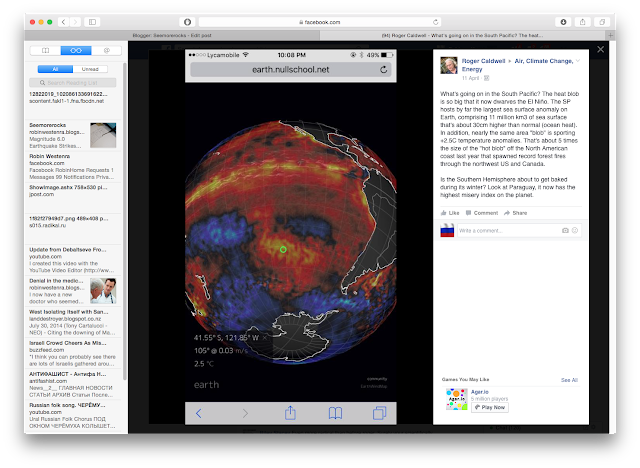 Naturally I was anxious to get this information out as widely as I could so I posted a comment on the Robertscribbler blog with a link to my article. My comment said something as simple as "I hope you can follow up on this"

What’s going on in the South Pacific? 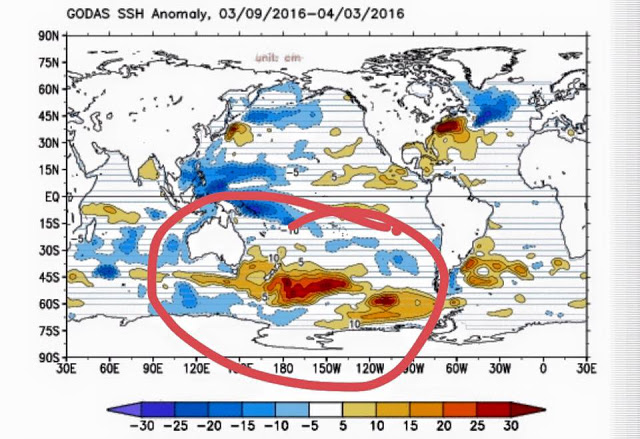 I have made two more attempts to post this information and have had the same response - censored out.

My partner Pam even sent something in her name about this.

"I am very concerned about events in the Southern Hemisphere. I live in New Zealand and we have been experiencing very warm conditions for April (the equivalent of October in the northern hemisphere).

That too was not accepted for his comments page.

I posted comments on Facebook which were there all day, but now too have gone

Those comments are still there but have been ignored

Robin Westenra There is a high temperature anomaly in the Tasman Sea between Australa and NZ and temperatures here in the capital, Wellington are sweltering for April. I have not seen any official mention of these conditions here. It is, to put it mildly, very worrying. A "hot blob" in the S Pacific that I several times bigger than the one in North America is not a good portent.

Annie Mond most people don't care or if they don't know, they don't want to know, but I keep sharing all of your posts anyway.

Robin Westenra I posted an item that I posted based on information fromRoger Caldwell because I was alarmed by what he had to report. I notice that this comment was removed from your comments section and another attempt to repost it has failed. This may all be a t...See more

Robin Westenra It would be nice if you could comment on this. If it's true it's big news fir the
Southern Hemisphere
http://robinwestenra.blogspot.co.nz/.../huge-hot-blob-in...

The only harsh words written by me were the following (by then I was getting pretty angry):

"I shall continue to be a supporter of Robertscribbler but if I have heard no response to my attempts to get information out about a hot blob in the South Pacific by tomorrow morning I shall respond publicly to Mr. Robert Marston Fanny's uncalled-for censorship.

"i would like to know from the gentleman why he choses to censor in this way.

"He is choosing to spit in the face of the people of the Southern Hemisphere and in effect is aiding and abetting in the keeping silent by the authorities of the dire situation in this part of the planet.

Is there anything obnoxious or to take offence at in any of the above?

Those who read this blog regularly will know that I follow Robertscribbler closely and post his articles here as I regard him highly as an environmental blogger without peer.

Indeed I have refrained from mentioning the elephant in the room.

So what is there to dislike in what I submitted?

Is it my blog and the fact I am a "follower" of "Dr. Death", Guy McPherson, or is it simply that he doesn't like stuff that he hasn't seen himself or hasn't come from his favoured "followers"?

I suspect the former.

This is someone who knows the truth and presents it but can't bear to even face the nэtural enough conclusions so he has to kill the messenger and relegate Guy McPherson to the role of the devil.

That goes for anyone who merely mentions Guy's name in a positive light.

Anyone associated with Nature Bats Last or Guy will have had the experience of being kicked off Mr. Fanny's blog.

It is censorship, pure and simple.

It is censorship of observations about something dire that is happening in the Southern Hemisphere - we are now denied a way to communicate this because of the actions of an egotistical man whose actions I cannot call other than scumbaggery.

I will continue to follow what Robert Fanny writes with interest but his credibility as a human being has sunk by at least several notches. 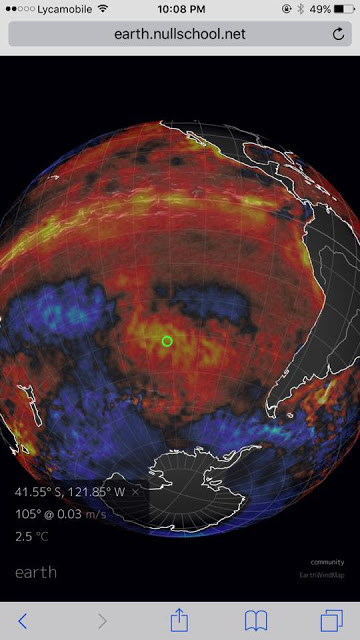 As of this morning any reference to the above has been expunged from Mr. Fanny's blog, including Facebook.

I am unsure if he got to read my message to him from yesterday but that does not  matter - he had already done what he meant to do.

We are used to being silenced by the powers-that-be and by the presstitites of the corporate media. Part of my passion and reason for writing this blog is that information that should be public knowledge is suppressed.

Now someone I should have trusted has done the same and essentially joined their ranks.

It was not a case of pushing climate change denial, chemtrails or any other nonsense, criticise his position or even mention the elephant in the room - NEAR-TERM HUMAN EXTINCTION from rapid and catastrophic anthropogenic climate change.

This is a petty act done for God knows what reasons and deserves to be condemned.

Mr Fanny can continue to produce his nonsense about saving civilisation (as in today's  “A Harbinger of the End of the Fossil Fuel Era” — Coal Production, Exports Plummet as Peabody Energy Declares Bankruptcy the day after producing two very good articles. I am perfectly willing to overlook that and refrain from criticism in the interests of the greater good.

His act of petty censorship and spitting in the face of the people from the South I am NOT willing to forgive, now or in the future.
Posted by seemorerocks at 11:07