Democrats Have Released a Roadmap to One-Party Rule 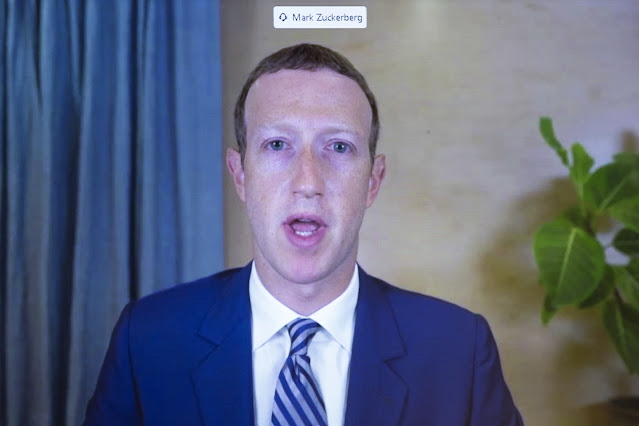 The Democrats appear intent on instituting one-party rule in the United States.

They’re trying to use the U.S. Capitol riots as an excuse to criminalize dissent and banish conservative voices from the public sphere, and at the same time they’re hoping to use their temporary, razor-thin majority in Congress to rewrite the rules governing our elections in a way designed to keep the Democratic Party entrenched in power for decades to come.

In the House, Democrats have revived sweeping election reform legislation that died in the Senate during the previous session, perhaps hoping they can browbeat enough Republicans into going along with them. If that happens, the “Grand Old Party” of Abraham Lincoln might as well disband, because Republicans would never have any hope of regaining a congressional majority or controlling the White House under the rules that HR 1 would put in place.

Although the Constitution explicitly places state legislatures in charge of managing federal elections, HR 1 seeks to use the power of the purse to bludgeon the states into conforming to a centralized system pioneered in California and other deep-blue states. Congress can’t technically compel the states to change their voting laws, but seasoned politicians know that the states have become dependent on federal money to run their elections, and can’t afford to pick up the tab themselves.

To make matters worse, HR 1 declares that Congress possesses “ultimate supervisory power over Federal elections” — an extraordinary usurpation of governmental authority that the Founders specifically assigned to the states.

The 2020 election witnessed private interests dictating the manner in which the election was conducted in the nation’s urban cores. Mark Zuckerberg alone poured $419 million into this scheme.

The goal of centralizing power in the hands of the federal government has long been at the heart of liberal politics, and this legislation demonstrates why.

HR 1 would codify the very practices — many of them currently illegal in most states — that created widespread irregularities in the 2020 elections and contributed greatly to public mistrust of the electoral process. In 2020, state and local officials used the COVID-19 pandemic as justification to ignore or deliberately violate state election laws. If HR 1 is enacted, they won’t need any such excuse in 2022 because the states will have no choice but to implement policies such as legalized ballot harvesting, early voting, and universal mail-in voting, as well as repeal of voter ID laws, signature-matching laws, and other ballot security measures.

For example, HR 1 would allow ballot harvesting on steroids. Voters would — for the first time — have the ability to print out their ballots at home, creating a gaping security hole that could easily be exploited by either domestic or foreign interests. The legislation also allows third parties to collect ballots from an unlimited number of absentee voters and submit them through ballot drop boxes, dramatically increasing the risk that vulnerable Americans could be bullied, bribed, or blackmailed for their votes without the protection of election workers.

Under the rules outlined in HR 1, election observers wouldn’t even be able to challenge the legitimacy of ballots without written documentation, making it virtually impossible to document or detect election irregularities.

Nothing in this legislation could plausibly be interpreted as a means of restoring public confidence in our elections — but the reforms establish a clear roadmap to one-party rule. This is especially so when you consider the new proposals for the war on “domestic terror” aimed directly at the free expression of American citizens.

We can only hope that principled Republicans and Democrats will reject this direct assault on American democracy and individual freedom, and resist the institutionalists in both parties who believe the American people need them to protect us from ourselves.

The political left has joined with Big Tech and government careerists in aggressively trying to do both.

Phill Kline is the former Kansas attorney general. He currently serves as pulpit pastor of Amherst Baptist Church, a law school professor, and director of the Amistad Project of The Thomas More Society. Previously, he served as president of the Midwest Association of Attorneys General, was on the Executive Committee of the National Association of Attorneys General, and was co-chairperson of the Violent Sexual Predator Apprehension Task Force. He was a Kansas House member for eight years where he chaired the Appropriations Committee and the Taxation Committee and authored victims rights laws and welfare reform.The way to create one-party rule is to control information and control the way a nation selects its leaders.