The Revolution in Chaos on days 3 and 4 after Inauguration 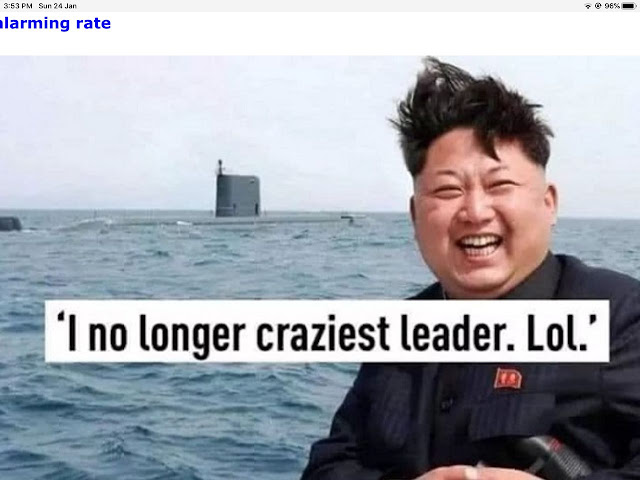 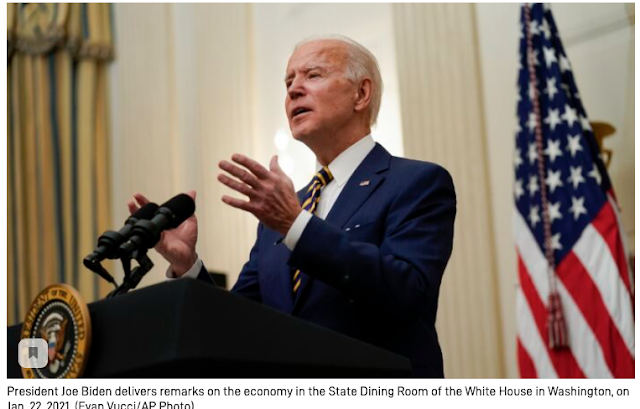 The U.S. government can’t do anything to change the trajectory of the COVID-19 pandemic in the coming months, President Joe Biden claimed on Friday.

“There’s nothing we can do to change the trajectory of the pandemic in the next several months,” Biden said during a speech at the White House.

COVID-19 is the disease caused by the CCP (Chinese Communist Party) virus, a novel coronavirus. The disease has contributed to the deaths of some 400,000 Americans in the past year, according to federal health data.

Biden’s remark prompted criticism. “Haven’t we been told for months that restrictions and mandates were necessary to change the trajectory of the pandemic in the next several months?” former Rep. Justin Amash (L-Mich.) wrote in a tweet. 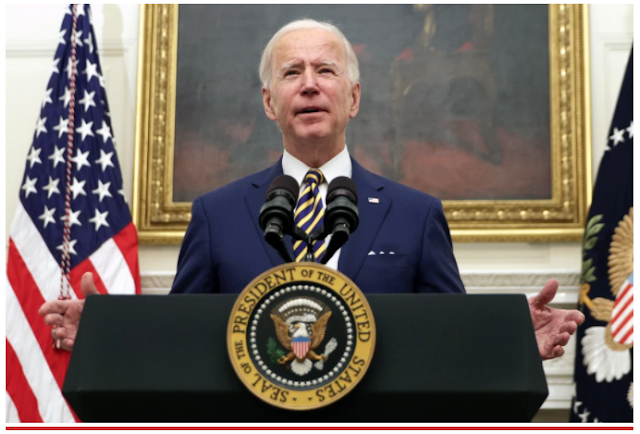 Just one in five Americans have “a great deal of confidence” in President Biden’s ability to make good on his goal to unify the country, according to a new poll released Sunday.

While 22 percent said Biden will unify the country, 24 percent remained highly skeptical, saying that they have no confidence “at all” that he will be able to do so, the ABC News/Ipsos poll found. 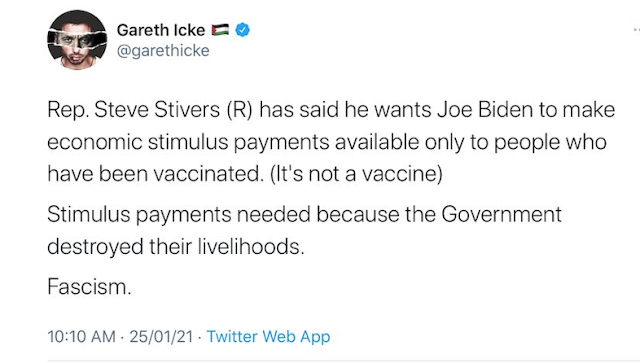 Thousands of National Guard troops protecting the Capitol Hill complex during inauguration week were temporarily forced Thursday night to leave the buildings, sparking outrage among the troops and Congress. 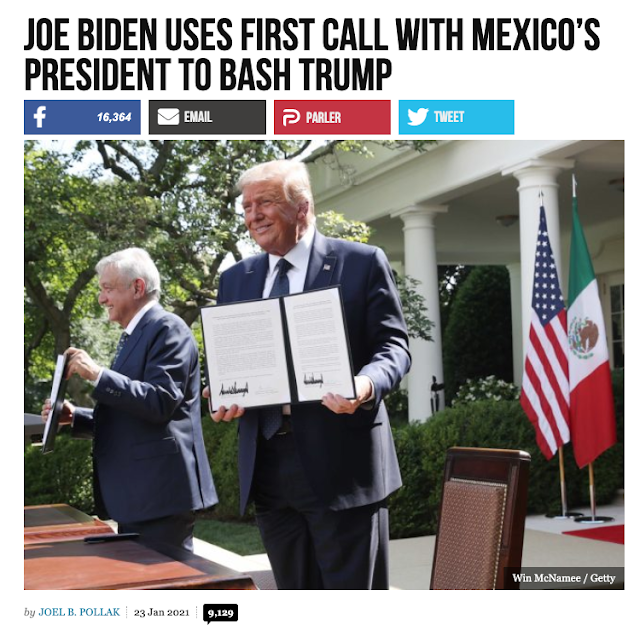 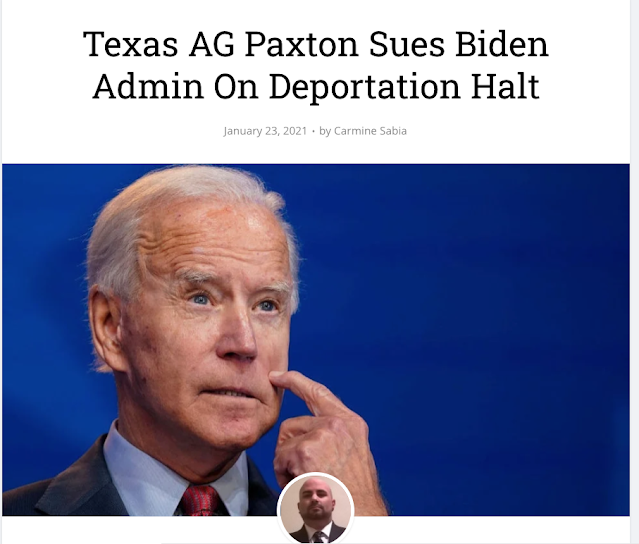 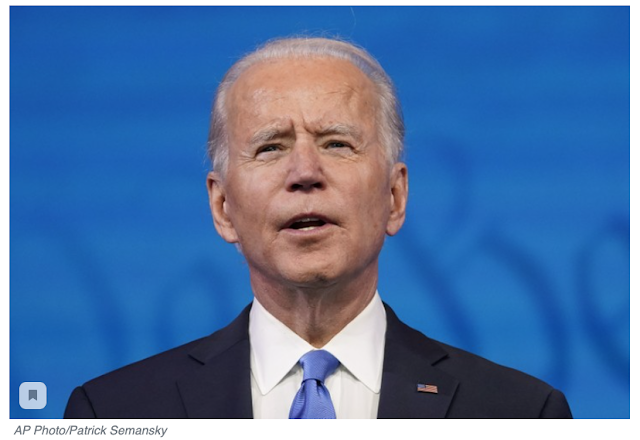 As part of Joe Biden’s determined mission to undo Donald Trump’s presidency,  he ordered the Department of Health and Human Services (HHS) on Thursday to freeze executive orders from Trump designed to significantly lower prescription drug prices for Americans, including the potentially-life-saving drugs, insulin, and epinephrine.
https://redstate.com/mike_miller/2021/01/23/bidens-path-of-destruction-continues-orders-freeze-on-trumps-order-to-slash-prices-on-two-life-saving-drugs-n315314 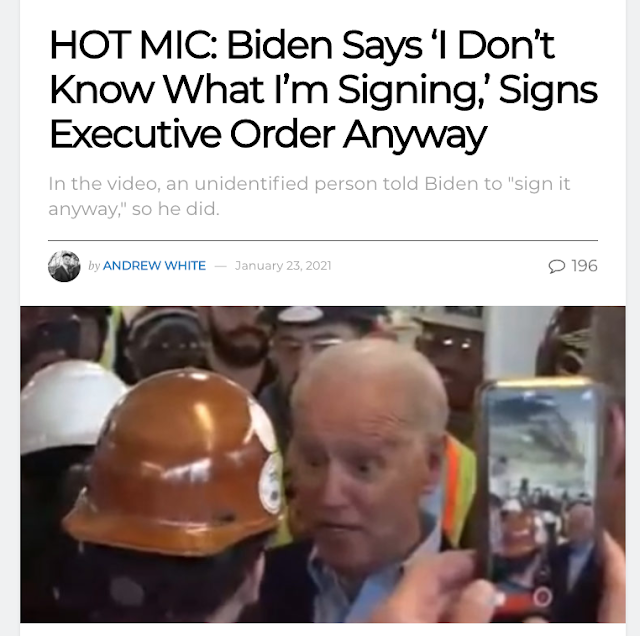 Joe Biden said “I don’t know what I’m signing” on camera as he proceeded to sign an unknown executive order. In the video posted to BitChute, an unidentified person told him to “sign it anyways.”

This comes amid nationwide concerns over Biden’s apparent cognitive decline.

The video shows Biden, without a note of humor, say that he has no idea what executive order he is signing. Another person then gestures toward Biden’s left hand 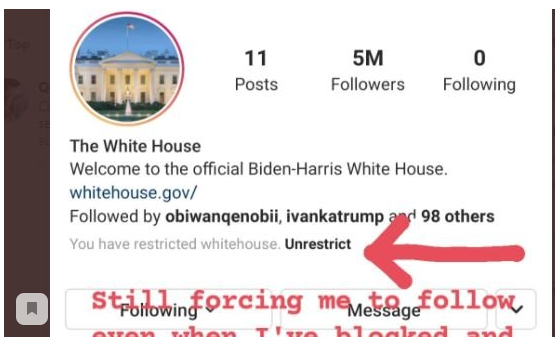 Remember: This is the guy who allegedly had 81 million votes and exponentially more popular than Barack Obama!

From a Gateway Pundit reader:  Hoping you pick up this story. If you unfollow or block the White House Instagram account, hours later you are forced to follow it again.  More than half of the followers are being forced to follow the page.  Seems like Instagram is trying to avoid the mainstream media picking up on Biden having less than a million followers. 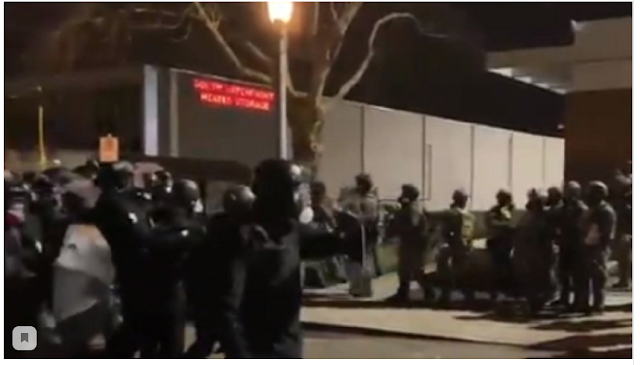 Leftists in Portland are once again facing off with federal agents as they have staged a late night “protest” at their Immigration and Customs Enforcement facility.

By 11 p.m. local time, arrests were already being made and an unlawful assembly had been declared.

On Wednesday, the leftists vandalized the federal ICE building and the state’s Democratic Party headquarters. During the incident that night, the rioters were seen carrying pepper ball guns, fireworks, shields, rocks and “electronic control weapons similar to Tasers.”

The scene on Saturday night seemed to be similarly planned. 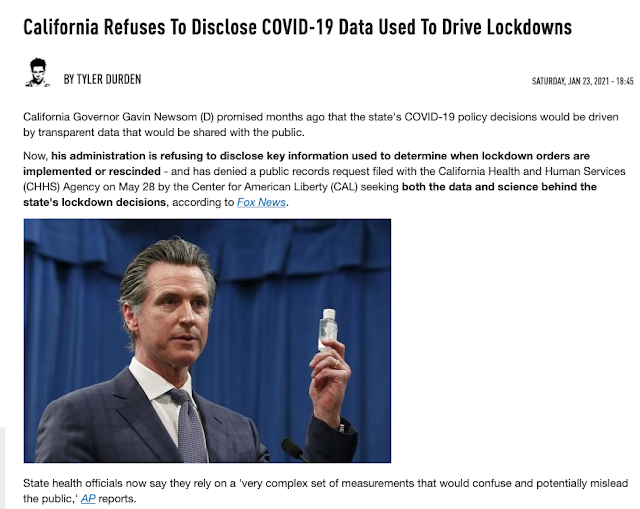