Is China preparing for war with Taiwan 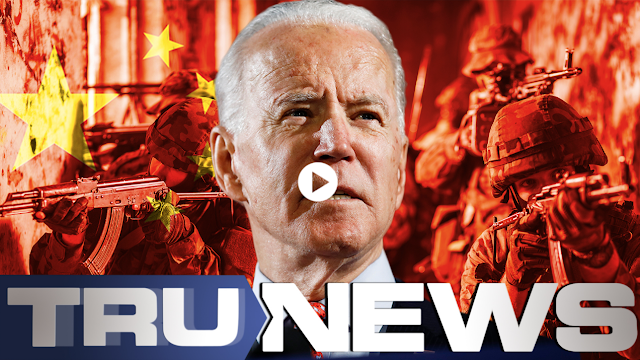 Today on TruNews, we discuss the first foreign policy crisis of the new administration, as Beijing prepares its military to invade Taiwan and sink any ship not flying the Communist hammer and sickle in the South China Sea.

We also address the left-wing riots in Washington state and the threat growing against Christians as Democrats push to label believers as religious extremists under a new domestic terror law.