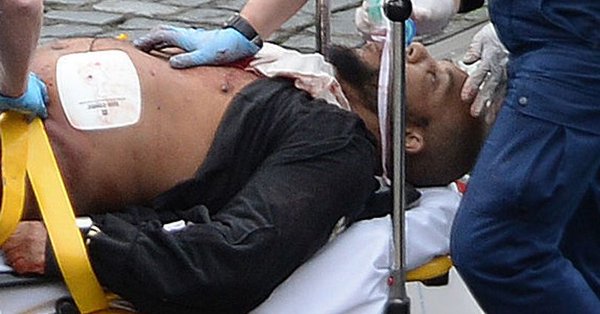 Yesterday the BBC channel 4 jumped the gun and incorrectly named the suspect as a “hate preacher” “Abu Izzadeen” that statement was then retracted after they found out that Izzadeen was in jail.

Today the Scotland Yard formally announced the man’s identity and noted, “there was no prior intelligence about his intent to mount a terrorist attack.”

Scotland Yard investigators also said that Masood had a number of different aliases that he used nd believed that he was born in Kent, but most recently lived in the West Midlands.

He also had a “range of previous convictions for assaults, including GBH, possession of offensive weapons and public order offenses,” a MET statement said.

So far three out of the five victims killed by Masood have been named.

U.S. tourist Kurt Cochran, college worker Aysha Frade and police officer PC Keith Palmer were killed when the man used his vehicle as a battering ram and then proceeded to get out stabbing and injuring 30 others.

The Questions That Need To Be Asked After London 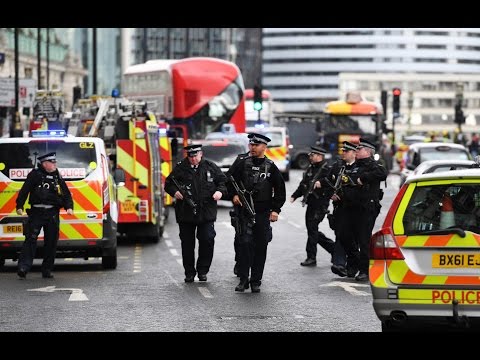 Nigel Farage on the subject

Posted by seemorerocks at 11:14