Think Your Money is Safe? Think Again: The Confiscation Scheme Planned for US and UK Depositors
Confiscating the customer deposits in Cyprus banks was not a one-off. It could happen here. 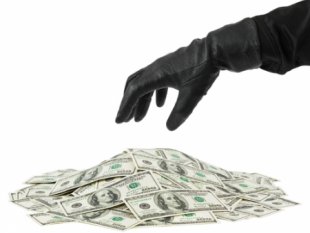