A fire in a town producing weapons-grade putonium. What could POSSIBLY go wrong? 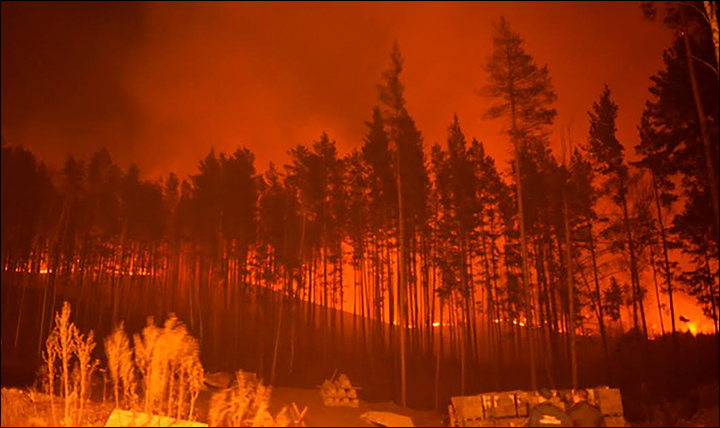 Citizens of the Siberian town, established in 1950 for the production of weapons-grade plutonium, took to social media to say they were choking from wildfire smoke.

Streets were covered with thick haze after woodland caught fire.

The strong smell of smoke was felt inside flats and houses. 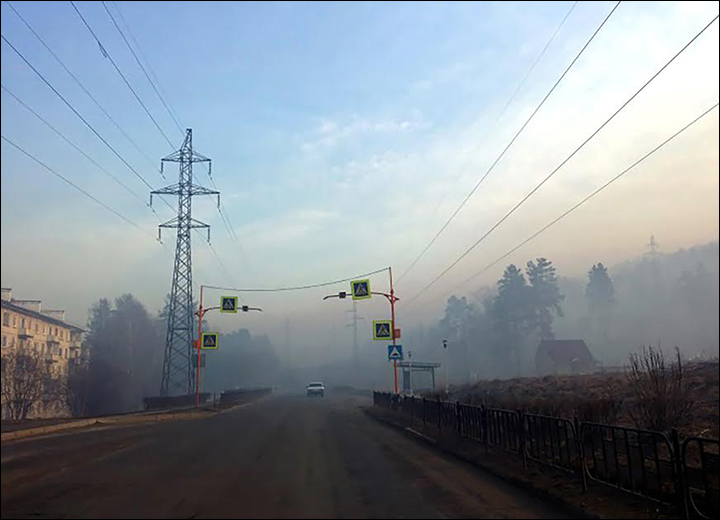 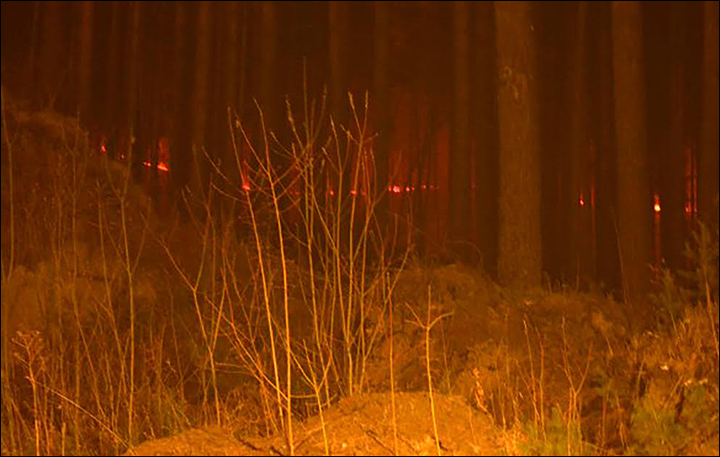 Pictures that were exchanged in the local 'Accidents Zheleznogorsk' community showed how close the fire was to living areas.

It is understood there is no immediate threat to the nuclear plants in the town.

'All details about the fires are in Moscow, as Zheleznogorsk is closed city and it doesn't report to us',  a journalist from TVK6, a Krasnoyarsk-based TV company, was told by the local Ministry of Emergencies. 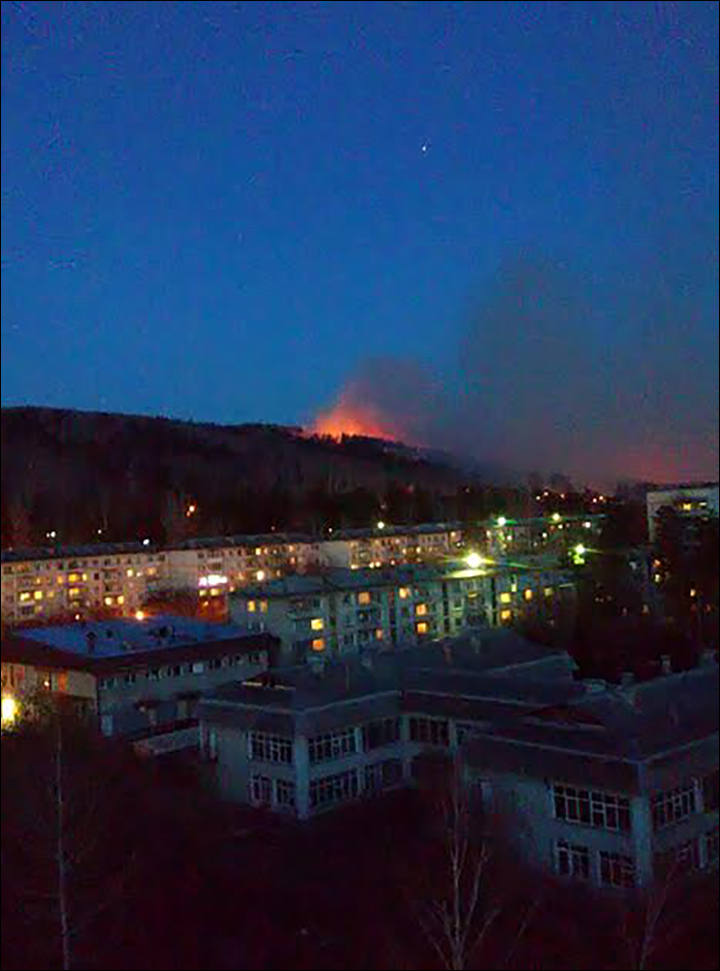 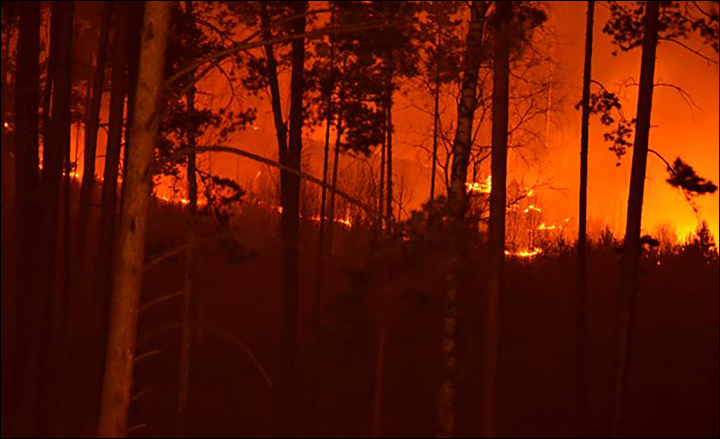 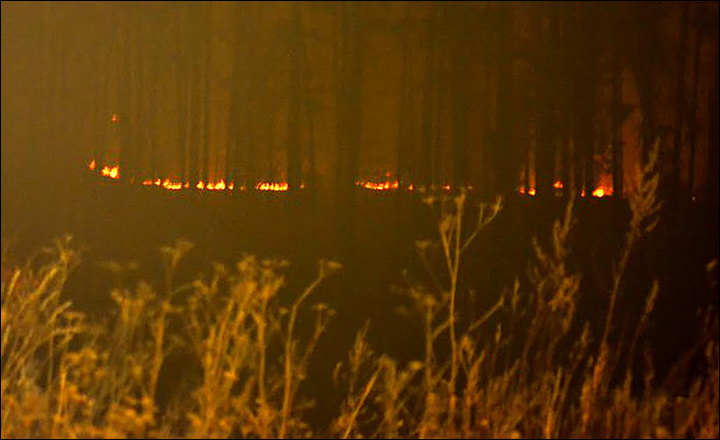 Fire brigades had to make more than 30 trips to stop the flames spreading further.

Latest reports say the situation is  'normal', although nearby Krasnoyarsk announced regime of 'unfavourable meteorological conditions' because of heavy smoke coming from Zheleznogorsk

Posted by seemorerocks at 14:20