The IDF has fired a Patriot missile that allegedly destroyed a Syrian drone over the Israeli-controlled Golan Heights hours after an ‘incident’ near Damascus International Airport, widely reported as an alleged Israeli strike on Hezbollah arms depot.

Confirming that the Patriot missile successfully intercepted the unmanned aerial vehicle over the Golan Heights, the IDF stressed that the UAV was under Israeli Air Force’s “full surveillance” during the brief time it was in “Israeli airspace.”

“The IDF will not allow any breach of Israel’s airspace and will act against any attempt of infiltration,” the army said in a statement, according to the Times of Israel and Haaretz reports.

Initially the IDF said that it shot down “a target” or an “unidentified aircraft” over the Golan Heights, but it was not immediately clear what kind of target that was. The army later confirmed that it was an apparent Syrian drone

Security camera footage, shared by Israeli Channel 1 editor Amichai Stein, showed the moment a Patriot missile was launched to take down the drone. 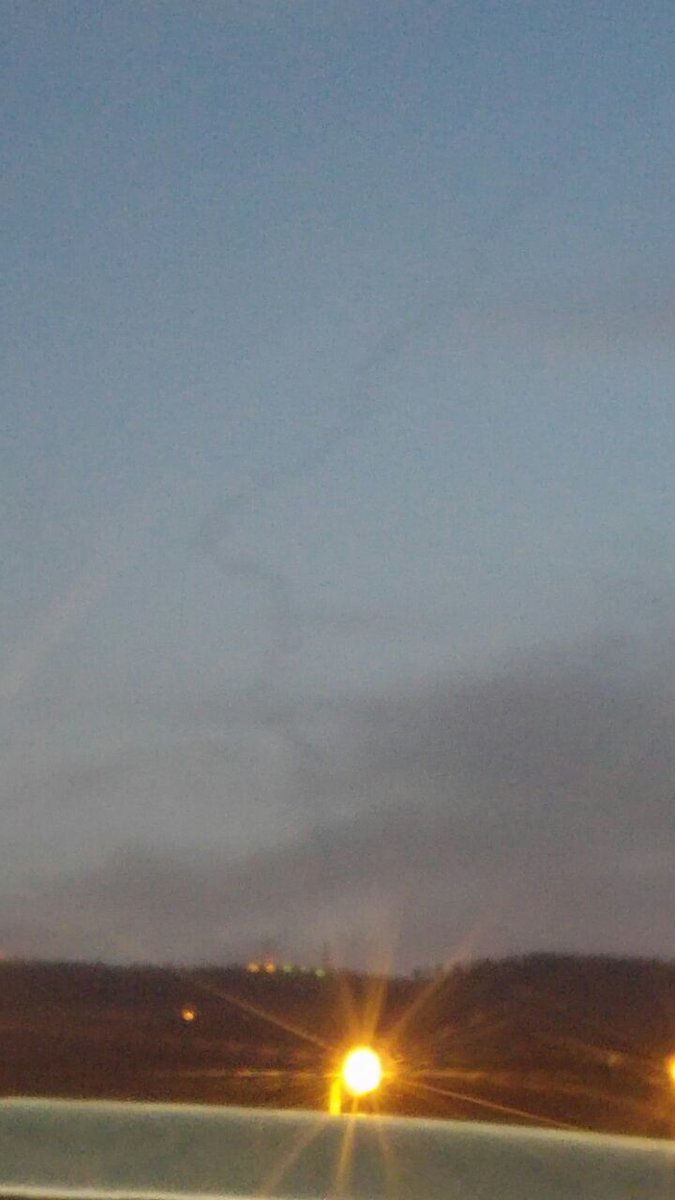 Amichai Stein  ✔@AmichaiStein1
#BREAKING: Patriot missile was fired from a base in northern Israel after an unidentified aircraft was detected in the sky

“A military position southwest of Damascus International Airport was exposed to an Israeli aggression with several missiles fired from inside the occupied territories at dawn on Thursday causing explosions in the place and leaving some material losses,” a military source told SANA. The source added that the alleged Israeli strikes are a “desperate attempt” to raise the “collapsed morale of terrorist groups” amid the Syrian army advance.

While Israel has neither officially confirmed nor denied striking targets inside Syria, a “regional” intelligence source told Reuters that an Israeli attack hit Hezbollah’s arms supply hub near Damascus airport.

When contacted by RT to provide any details on the explosions near Damascus Airport, the IDF press office repeatedly declined to comment on the incident.

Earlier in the day, however, Israeli Intelligence Minister Israel Katz said that the “incident” in the vicinity of Damascus International Airport was in line with Israel’s policies.

“The incident in Syria corresponds completely with Israel’s policy to act to prevent Iran’s smuggling of advanced weapons via Syria to Hezbollah in Iran,” Katz told Israeli Army Radio, according to Reuters.

“Naturally, I don’t want to elaborate on this,” Katz added.

Israel has been repeatedly accused – but rarely admitted – of carrying out a number of strikes in Syria since 2011 targeting arms convoys of its Lebanese foe Hezbollah.

In mid-March, Israel confirmed that its jets conducted airstrikes near Palmyra, allegedly destroying “advanced arms” destined to Hezbollah. In response, Syria’s air defense forces fired anti-aircraft missiles at the planes as they were returning from their mission. Syria warned that scud missiles would be fired towards Israeli targets if Israel carried out any further airstrikes in the war-torn country. 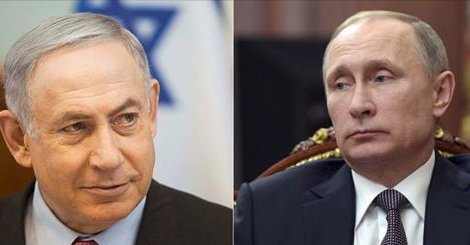 10:05 PM - 22 Mar 2017
The Russian Foreign ministry on Thursday criticized any “aggression” against Syria, without pinning blame for the Damascus airport incident on any party.

“Moscow condemns acts of aggression against Syria” and calls on everyone to “act within the framework of respecting the sovereignty and territorial integrity of Syria,” spokeswoman Maria Zakharova said.

Iran’s Defense Minister Hossein Dehghan meanwhile condemned the strikes, saying in an interview with RT that they “help terrorists.”

“The Syrian state and its army are progressing. They are advancing and gaining territories from the terrorists,” the official told RT while on a visit to Moscow. “When it becomes worse for the terrorists, the strikes follow, bringing them a message saying: 'We are defending and protecting you, so don’t worry and if it’s necessary we’ll intervene.' In my opinion, those operations help terrorists.”