Patricia a harbinger of things to come

What is unusual about this article is the source. It is one of the first articles in a semi-official Russian publication that mentions the large elephant in the room – anthropogenic climate change

Although Hurricane Patricia, considered the strongest tropical storm ever observed in the Western Hemisphere, didn’t cause much damage after making a landfall in Mexico, it’s prompted meteorologists to warn of the terrifying consequences of manmade global warming. 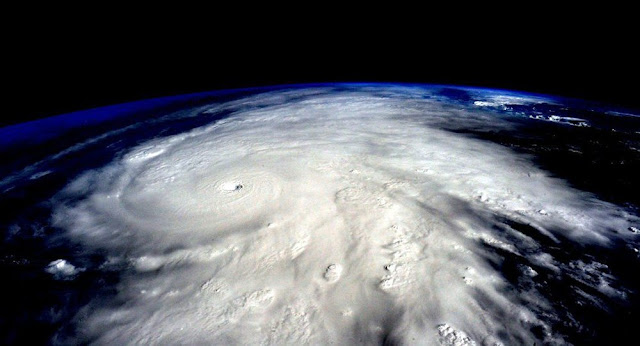 While the category-5 storm, with its “highest reliably measured” surface winds of more than 200 miles per hour, looked undeniably dangerous before it hit the mainland on Friday, it turned out to be less catastrophic in the end than many had expected. By Saturday, Patricia’s destruction force was lowered to a category 2. 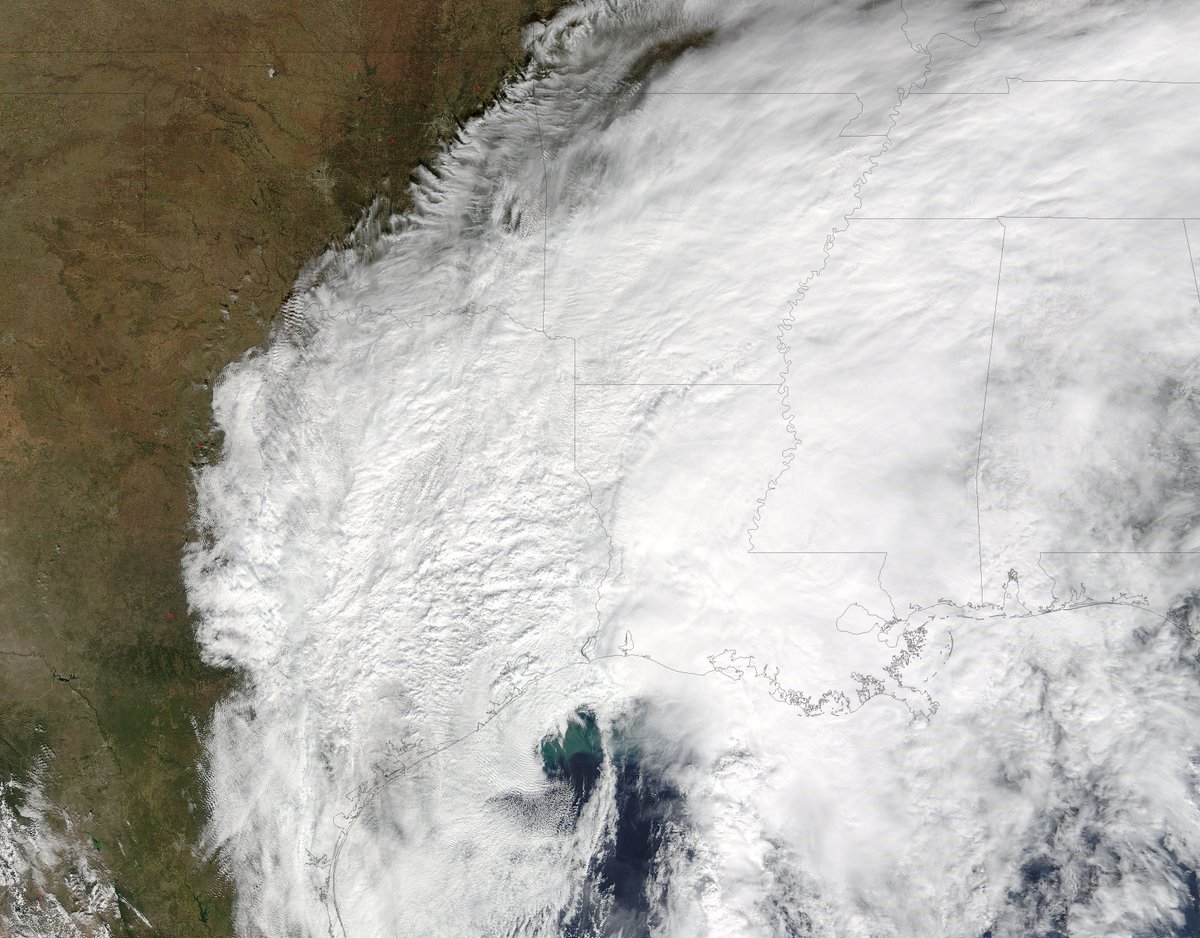 Though no casualties have been reported, the storm resulted in the destruction of “multiple homes,” according to news outlet El Universal, as well as the devastation of crops in Michoacan state.

AJ+Verified account‏@ajplus
In the wake of Hurricane Patricia, damage is still being assessed across rural regions of Mexico. 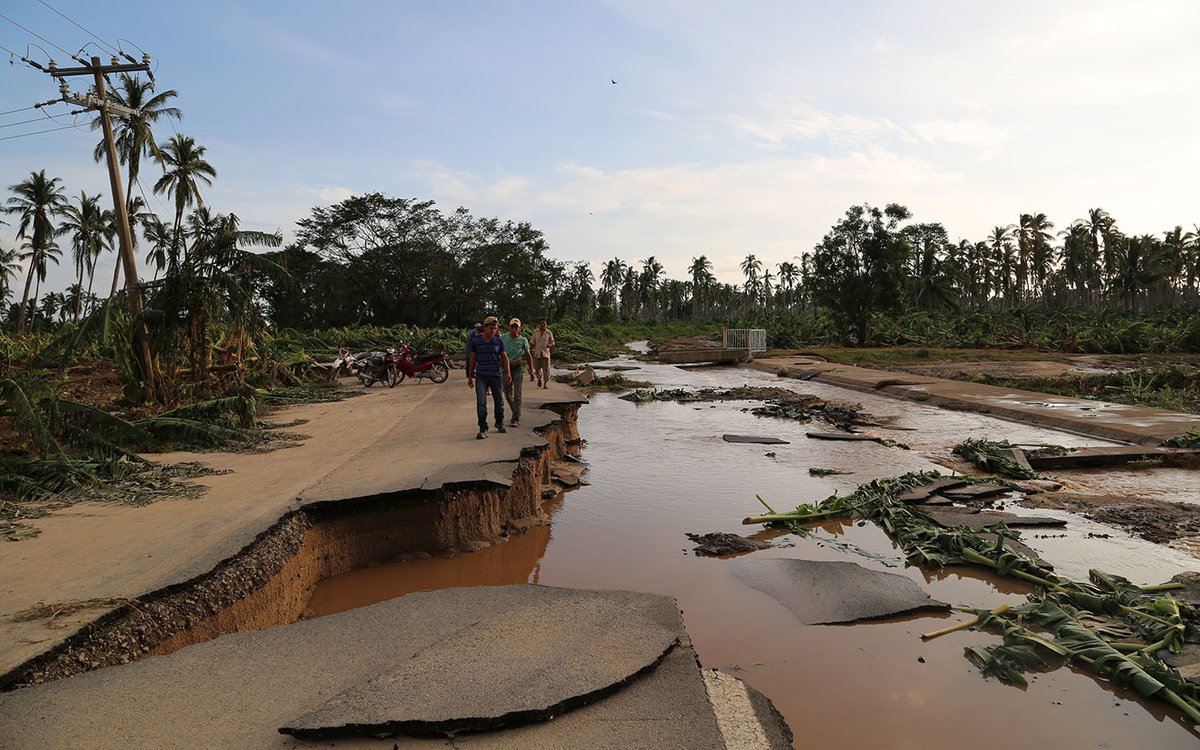 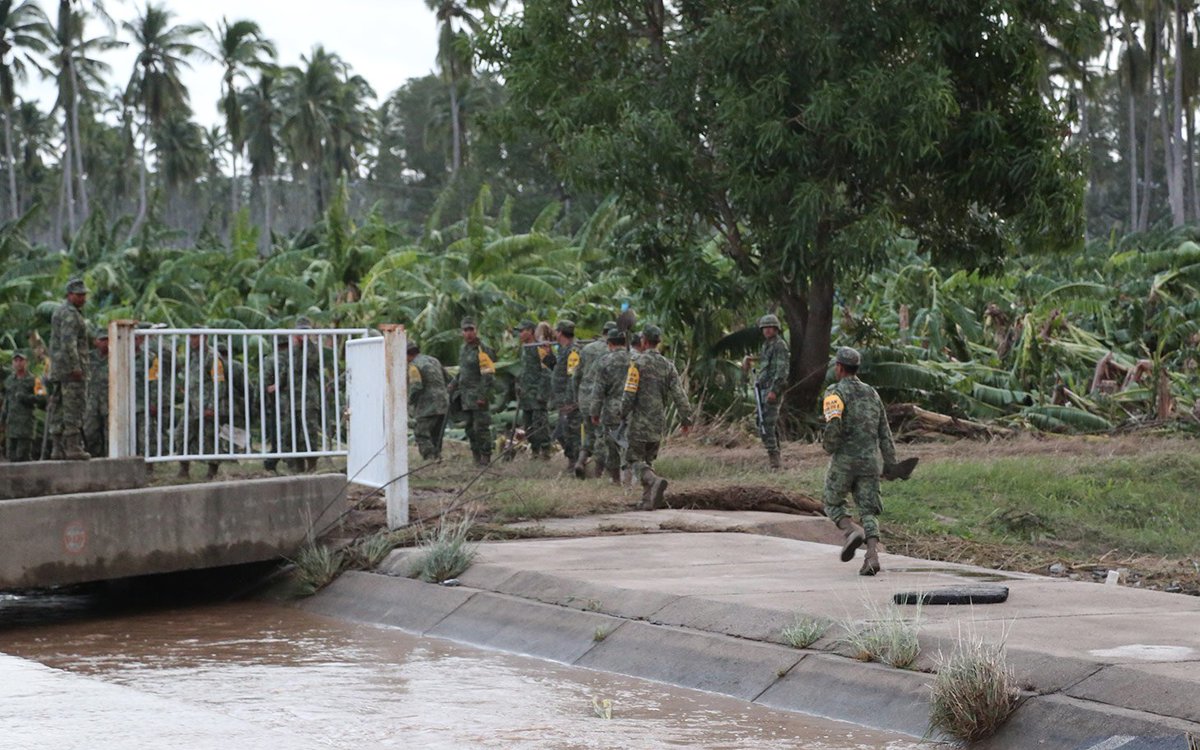 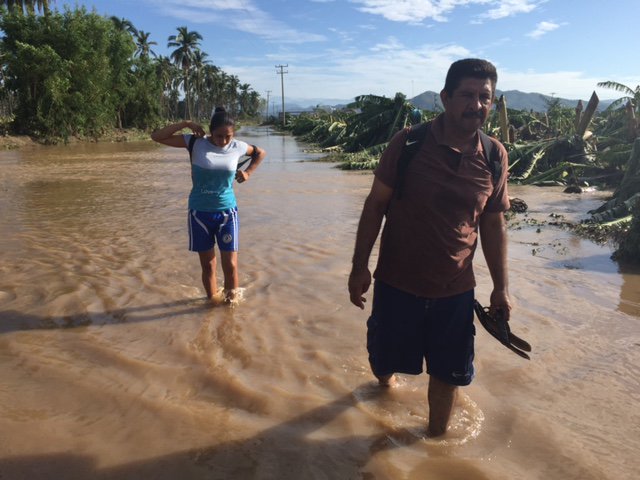 Patricia made its way through relatively sparsely populated areas of the country; had its course changed, it could easily have been much more deadly.
But how did Patricia get so big? Meteorologist Eric Holthaus pointed to warm ocean temperatures, high atmospheric humidity, rising sea levels and El Niño as factors contributing to the storm’s strength. It was, for Holthaus, an example of a new type of “terrifying” storm, which is likely to hit the world with increasing regularity in the future.

Michael Mann, a climate researcher at Penn State University, reiterated that fact in an interview with the Washington Post, saying hurricanes like Patricia are a direct result of climate change issues that the future world will have to deal with.
"Hurricane Patricia, and her unprecedented 200 mile-per-hour sustained winds, appears to be one of them now, unfortunately," he said.
While one would be forgiven for thinkng this kind of warning should be enough to unify world powers in doing everything in their power to ward off the devastating consequences of climate change, it seems many leaders haven’t yet read the memo – the latest conference on the issues held in Germany’s Bonn failed to achieve its objectives on Friday.

While politicians talk in circles and fail to implement policies to protect against the factors behind natural disasters like Patricia, measures need to be taken as soon as it possible to prevent future cataclysms that pose a threat to the whole world, according to Dipti Bhatnagar, Friends of the Earth International's climate justice and energy coordinator.
"We are facing a planetary emergency with floods, storms, droughts and rising seas causing devastation,” Bhatnagar said. “The risk of irreversible climate change draws ever closer, and hundreds of thousands of people have already paid with their lives."