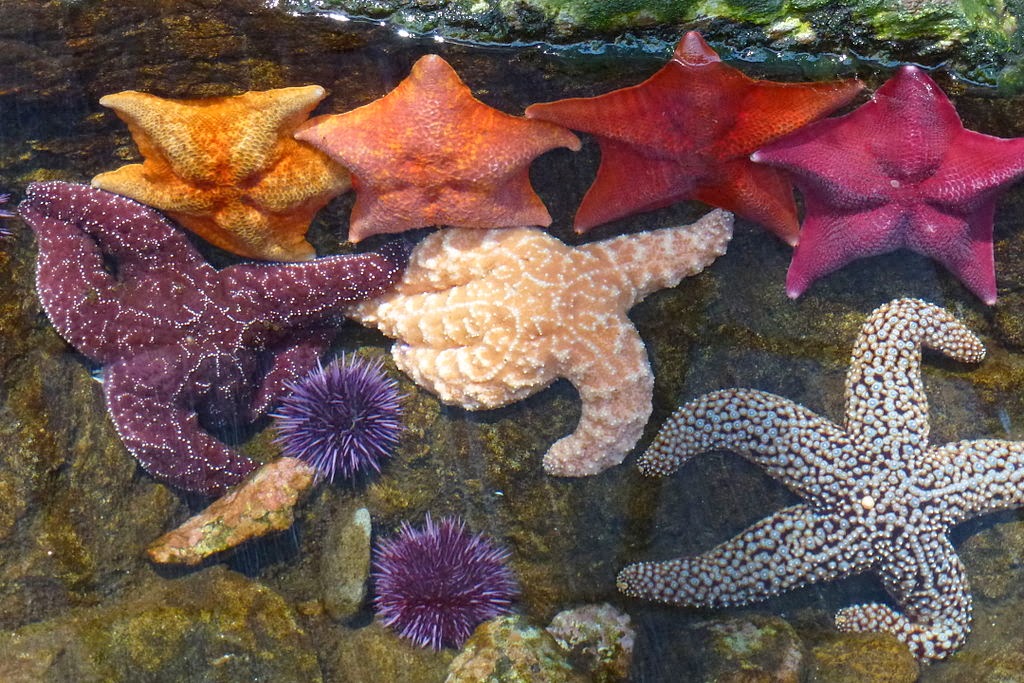 Los Angeles, City of the Angels in southern California, sits on a flat shelf of the Pacific coast of America, with a view of the sea. And if climate scientists are right, it could soon have an even closer view of the sea.

The city of more than 12 million people occupies 12,000 square kilometres of land, much of it no more than three metres above sea level. By 2050, rising sea levels could pose a threat to the infrastructure, museums and historic buildings of this great capital of entertainment, education, business, tourism and international trade, according to a new study by the University of Southern California.

“Some low-lying areas within the city’s jurisdiction, such as Venice Beach and some areas of Wilmington and San Pedro, are already vulnerable to flooding”, says Phyllis Grifman, lead author of the report, commissioned by the city and the USC Sea Grant Program.

The city has already started to prepare for climate change: in June last year it published a report from the University of California Los Angeles on the pattern of snow fall and spring melt over recent decades and the ominous message for winter sports and summer water levels.

Climate scientists expect the south-west of the US to become more arid as the century advances, and California has been in the grip of recent, unprecedented drought. But as glaciers melt and retreat, and the oceans warm and expand, the City of the Angels could find itself between the devil and the deep blue sea.

Sea levels are expected to rise somewhere between 0.6 metres and 1.7 metres by the close of the century. Peak tides and storm surges already present problems: as sea levels rise, these will become more damaging.

The drains that carry off its storm water and sewage, and deliver clean water from the mountains, could all be at risk from marine incursion. Floods and erosion could wear away the coast roads, and many museums and historic buildings, including the Cabrillo Marine Aquarium, could face damage. In 2012, Los Angeles attracted 41 million tourists who accounted for a total spending of more than $16 billion.

And a serious storm – the once-in-a-decade storm – could exact financial losses of $410 million if sea levels rise by half a metre. If they rise by about one and a half metres, the economic costs could tip more than $700 million. – Climate News Network