Rio de Janeiro Recorded Heat Index of 54.8ºC on Saturday
The heat will most likely persist in Rio de Janeiro, with isolated rainfall in the late afternoon. RIO DE JANEIRO, BRAZIL - Those who were at Santa Cruz station, in Rio de Janeiro, around 12:45 PM on Saturday, felt as if the temperature was 54.8ºC, slightly over 130ºF. This was the Heat Index registered, on Saturday, January 11th, in the Marvelous City.

The Santa Cruz station was not the only place to register a 'feels like' temperature above 50ºC. The Jardim Botânico and Guaratiba neighborhoods reached this mark as well.

The heat will most likely persist, with isolated rainfall in the late afternoon.

Posted by seemorerocks at 18:27 No comments:

From the American civil war 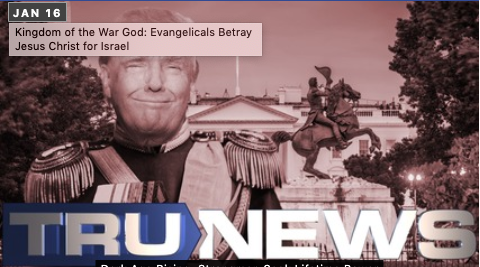 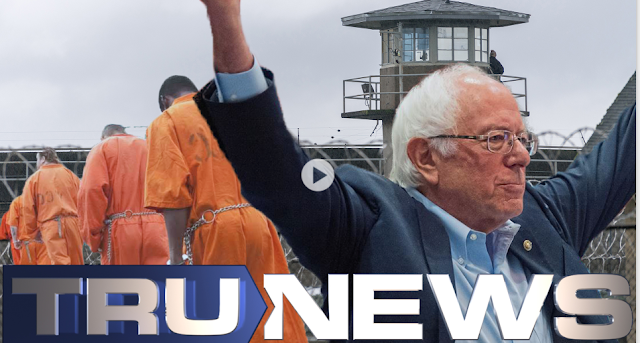 Listen to "Socialist Sanders’ Supporters: Lock Up Trump Voters in Concentration Camps" on Spreaker.
Posted by seemorerocks at 18:18 No comments:

Australia: "Keep quiet or else"

Australians Are Losing Their


In the Pacific region over 2019, “the most alarming deterioration in civic space is occurring in Australia” stated the CIVICUS Monitor in a early December press release. Indeed, our country has been downgraded from a classification of an “open” society, to one which is “narrowed”.

With the release of the CIVICUS Monitor’s People Under Attack report, it was revealed that the global civil society research partnership had found Australia to be one of only seven countries to have declined in regard to respect for basic freedoms this year, out of a total of 196 monitored.

CIVICUS maintains that civic space “is the bedrock of any open and democratic society”, as it allows people to organise, participate in society, uphold their own human rights and influence political and social structures.

Of course, anyone who’s been paying attention to the most significant events that have occurred in this country over the last 12 months, won’t be surprised to find that a global rights monitor has assessed that civil liberties in Australia have been eroded.


Keep quiet, or else

“Freedom of the press is particularly under threat,” asserted CIVICUS, as it hearkened back to the June AFP press raids that targeted the Sydney ABC offices, along with the Canberra residence of News Corp journalist Annika Smethurst.

The global monitor underscored that the “intimidation” of Smethurst related to her reporting on a Home Affairs proposal to expand the surveillance powers of the Australian Signals Directorate, so it could turn its gaze towards its own citizens, rather than just focusing on foreign threats.

The Australian government’s current crackdown on whistleblowers is another repressive move CIVICUS tipped its hat to. And this list is long. It contains Witness K, Bernard Collaery, David McBride and former ATO employee Richard Boyle, who are all under attack for exposing corruption.

“Increased surveillance of tech companies is also raising concern,” CIVICUS continued, alluding to Peter Dutton’s Assistance and Assess Bill 2018. Passed around this time last year, this legislation was all about forcing communications providers to allow access to encrypted information.

The government established a framework, which initially asks companies to voluntarily give assistance in accessing private data. But, if that doesn’t work, then authorities can force their way in, with the end point being the tech company having to build a new capability to provide access.

This crackdown on freedoms puts Australia on par with nations like the US and the UK. And let’s face it, a “narrowed” civic space is what we’ve come to expect from these countries, whose governments profess to be bastions of civil freedoms, yet manipulate these perceptions to suit their own ends.

But, Australia does differ from these other two nations in one very significant way, which is our country has no national bill protecting citizens’ rights. And this means that national security laws that have been passed here since 9/11, have far outstripped those passed in other western democracies.

And if Morrison’s Religious Discrimination Act – which simply seeks to strip away at mechanisms that protect “minorities” from persecution – does pass federal parliament, it will be interesting, and somewhat depressing, to see how CIVICUS rates our nation towards the end of 2020.

Posted by seemorerocks at 18:11 No comments: