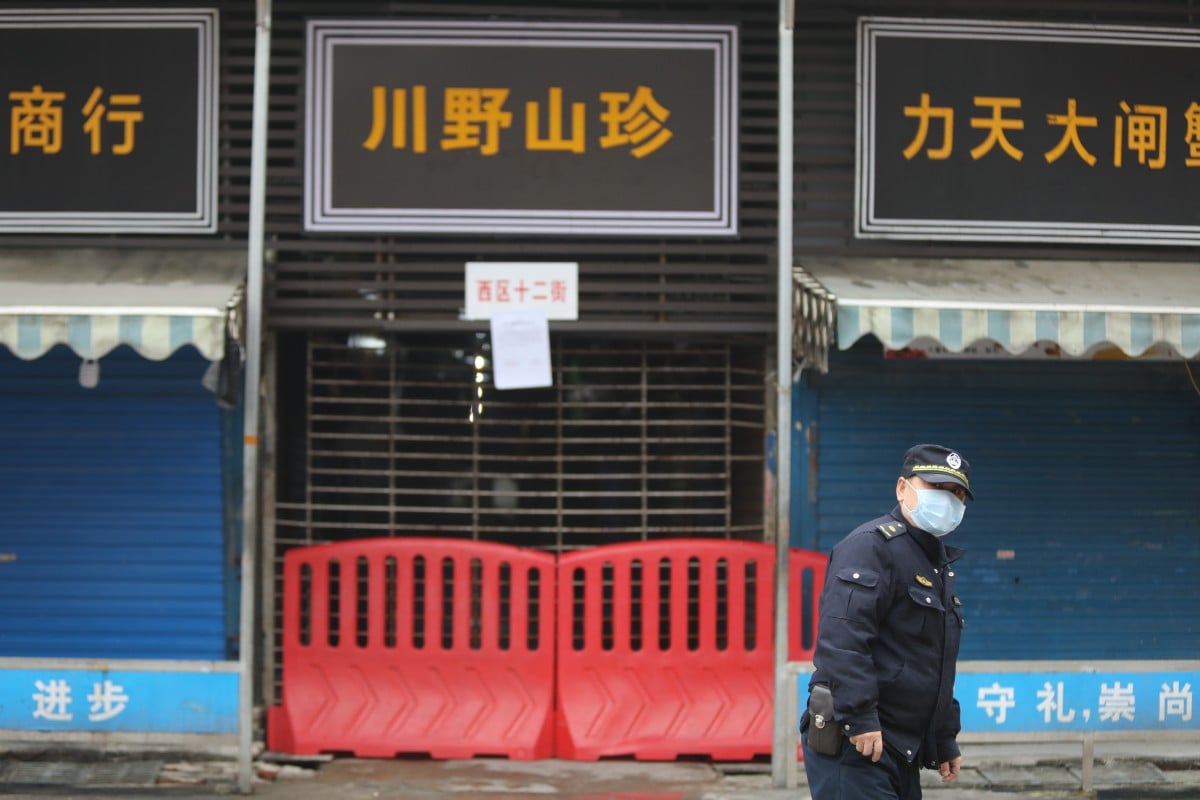 The novel coronavirus that has claimed the lives of more than 2,400 people did not originate at a seafood market in the central China city of Wuhan as was first thought, according to a new study by a team of Chinese scientists.

The severe acute respiratory syndrome coronavirus 2 (SARS-CoV-2) was instead imported from elsewhere, said researchers from Xishuangbanna Tropical Botanical Garden under the Chinese Academy of Sciences and the Chinese Institute for Brain Research.

The team, led by Dr Yu Wenbin, sequenced the genomic data of 93 SARS-CoV-2 samples provided by 12 countries in a bid to track down the source of the infection and understand how it spreads.

What they found was that while the virus had spread rapidly within the Huanan Seafood Wholesale Market in Wuhan, there had also been two major population expansions on December 8 and January 6.


According to the study, which was published on the institute’s website on Thursday, analysis suggested that the coronavirus was introduced from outside the market.

“The crowded market then boosted SARS-CoV-2 circulation and spread it to the whole city in early December 2019,” it said.

Earlier reports by Chinese health authorities and the World Health Organisation said that the first known patient showed symptoms on December 8, and that most of the subsequent cases had links to the seafood market, which was closed on January 1.

The research went on to say that based on the genome data it was possible that the virus began spreading from person to person in early December or even as early as late November.

“The study concerning whether Huanan market is the only birthplace of SARS-CoV-2 is of great significance for finding its source and determining the intermediate host, so as to control the epidemic and prevent it from spreading again,” the research team said.

The scientists said also that although China’s National Centre for Disease Control and Prevention issued a Level 2 emergency warning about the new coronavirus on January 6, the information was not widely shared.

“If the warning had attracted more attention, the number of cases both nationally and globally in mid-to-late January would have been reduced,” they said.


Meanwhile, Xiang Nijuan, a researcher at the Chinese Centre for Disease Control and Prevention, said in an interview with state broadcaster CCTV on Saturday that people infected with the new coronavirus were contagious two days before they showed any symptoms.


Therefore anyone who had been in close contact with someone within 48 hours of them being confirmed as infected should put themselves in isolation for 14 days, he said.


The Wuhan seafood market, which is at the centre of the pneumonia outbreak, has been closed. (Photo: Handout)


A new study by Chinese researchers indicates the novel coronavirus may have begun human-to-human transmission in late November from a place other than the Huanan seafood market in Wuhan.


The study published on ChinaXiv, a Chinese open repository for scientific researchers, reveals the new coronavirus was introduced to the seafood market from another location, and then spread rapidly from market to market. The findings were the result of analyses of genome-wide data, sources of infection and the route of spread of 93 samples of the novel coronavirus collected from 12 countries across four continents.


The study believes that patient zero transmitted the virus to workers or sellers at the Huanan seafood market. The crowded market facilitated the further transmission of the virus to buyers, which caused a wider spread in early December 2019.


According to the researchers, the new coronavirus experienced two sudden population expansions, including one on January 6, 2020, which was related to the Chinese New Year's Day holiday.

An earlier expansion occurred on December 8, implying human-to-human transmission may have started in early December or late November, and then accelerated when it reached the Huanan seafood market.


On January 6, the National Center for Disease Control and Prevention (CDC) issued a second-level emergency response, which the researchers said served as a warning against mass public activity and travel.


If the warnings had received wider public attention, the number of cases spreading nationally and globally in mid-to-late January would have been lower, said the researchers.


Patients from Australia, France, Japan and the US - countries with wider samples - have had at least two sources of infection, and the US in particular has reported five sources, the study said.


However, based upon limited samples in other countries, the source of most infections is deemed to be the same. In addition to their contact history with Wuhan, some may have been infected in South China's Guangdong Province and Singapore. 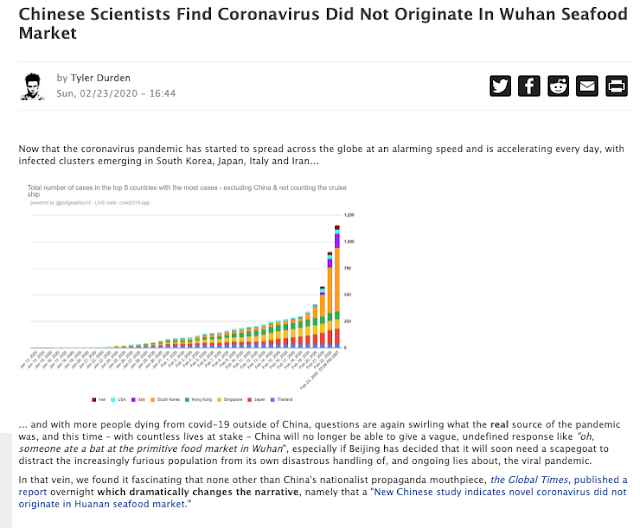