US DESTROYS its own airfield and equipment in N Syria

Leave nothing behind? US forces DESTROY own airfield, equipment as they flee northern Syria (PHOTOS) 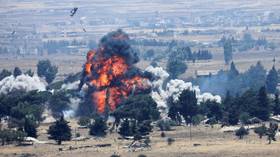 Retreating US troops have bombed their base and landing strip near the town of Tell Tamer in northern Syria, and destroyed equipment at another one. Hastily abandoned facilities have previously caused embarrassment for Washington.

Well, not anymore, as the Americans blew the airstrip up – probably to stop the rightful owners of the land from using it. Syrian Army has previously entered Tell Tamer, according to Damascus, just as the US troops were withdrawing.

The Americans have also reportedly blown up a radar on Mount Abdulaziz as well as some of their facilities in Hasaka, before heading out towards the Syrian border with Iraq.

The Turkish military and the Kurdish forces are currently fighting not far from the location of the former base in Tell Tamer. US President Donald Trump has ordered the US troops to withdraw from Syria “as safely and quickly as possible”, so that they don’t get stuck between the warring parties.

Curiously, the scorched earth policy on abandoned bases was not initially applied by the leaving American troops. Some were left almost intact, raising speculations that the troops fled in a great hurry and providing for embarrassing videos. RT Arabic gave an exclusive tour of one such base southwest on Manbij.

While leaving another base near Manbij, however, the US troops did their best to destroy what they couldn’t bring with them. When the Syrian Army provided the journalists access to the abandoned compound in the village of Dadat, they found remains of service documentation and a whole server with hard drives. 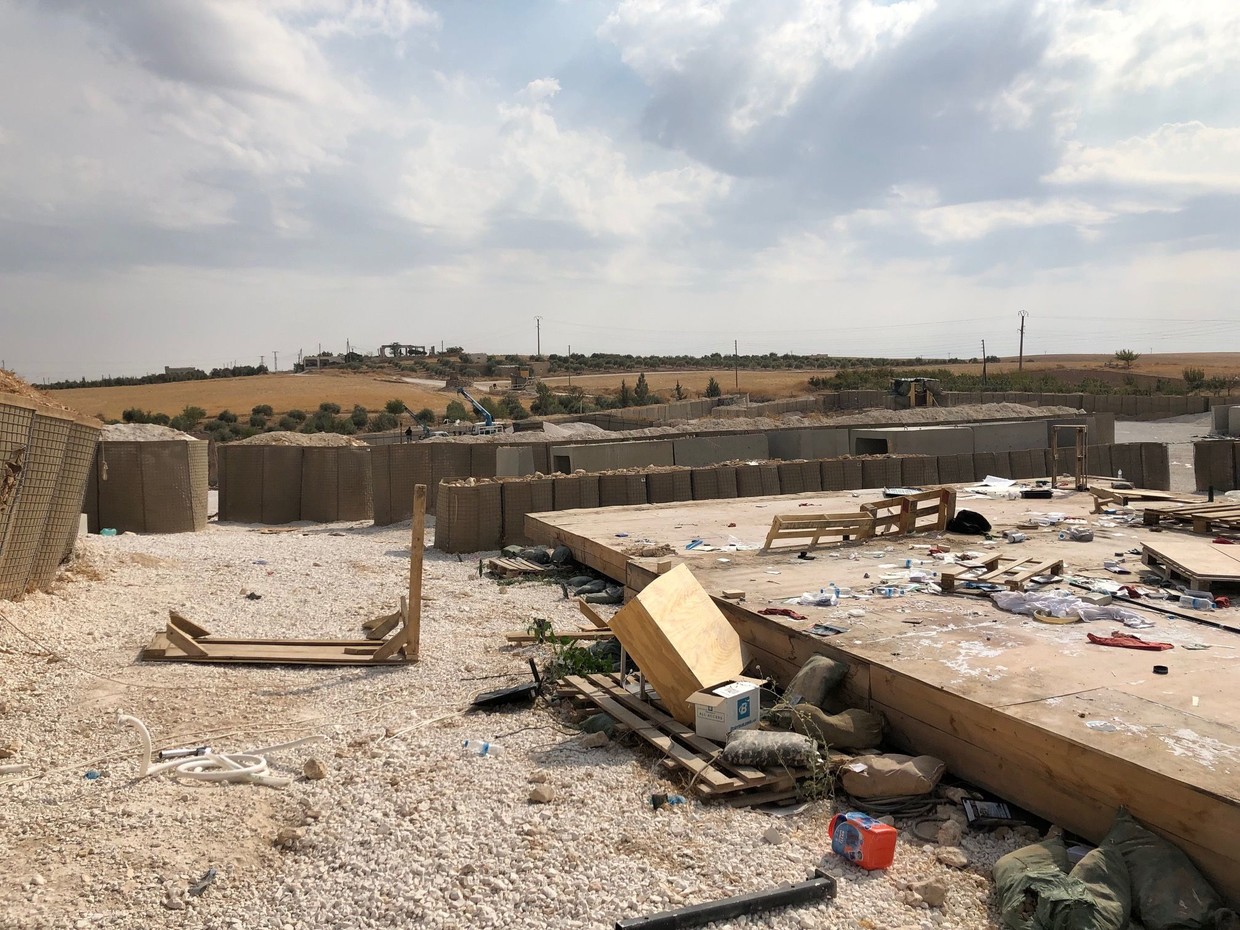 An abandoned American base near Manbij, Syria pictured on October 19, 2019. © Sputnik / Mikhail Alaeddin
A camouflaged ‘military challenge edition’ of the Bible and a replica of the “Come and Take It” flag were also discovered among the rubble. The historic flag was the symbol of the Texan Revolution of 1835-36, which saw the state seceding from Mexico and becoming a part of US territory. 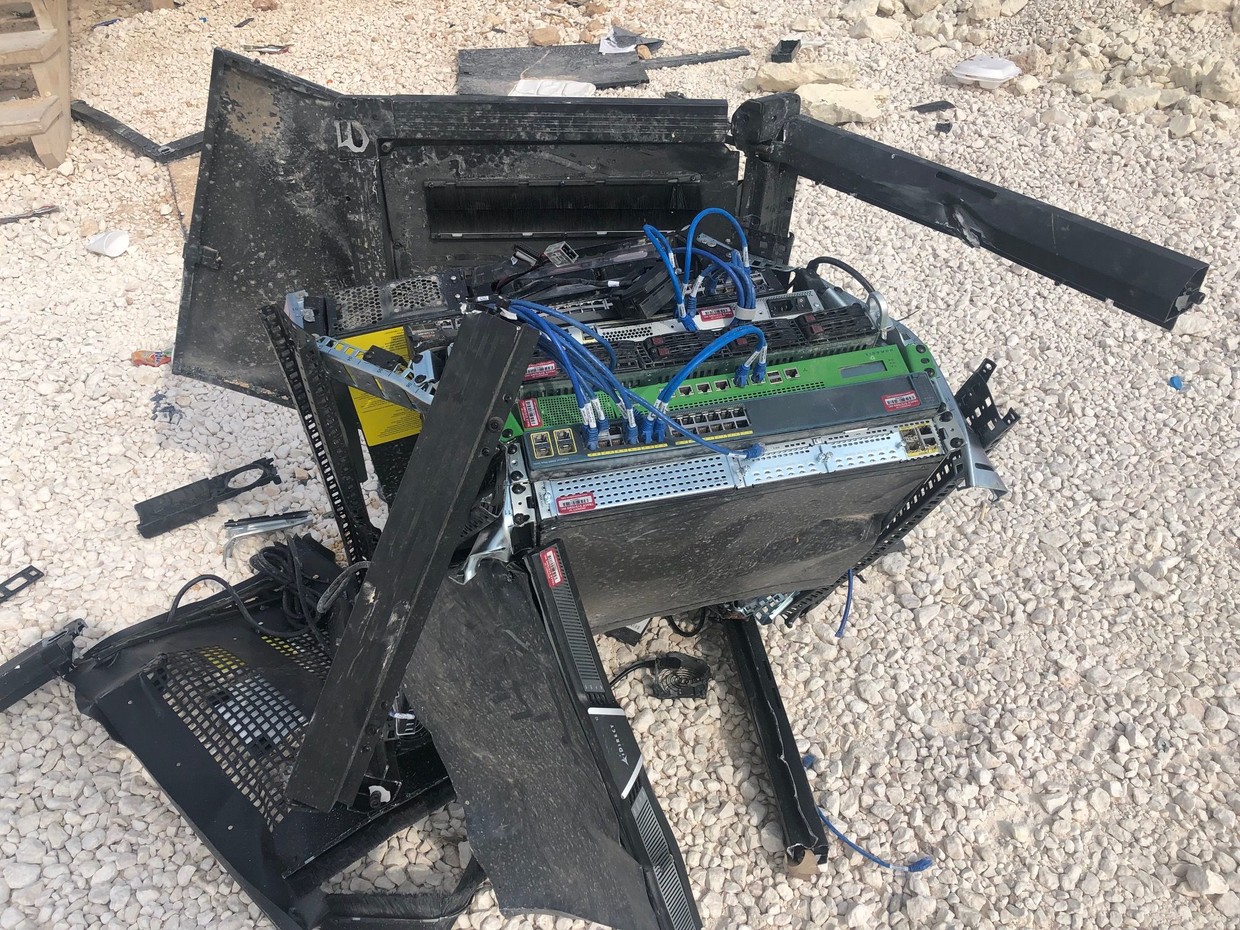 An abandoned American base near Manbij, Syria pictured on October 19, 2019. © Sputnik / Mikhail Alaeddin 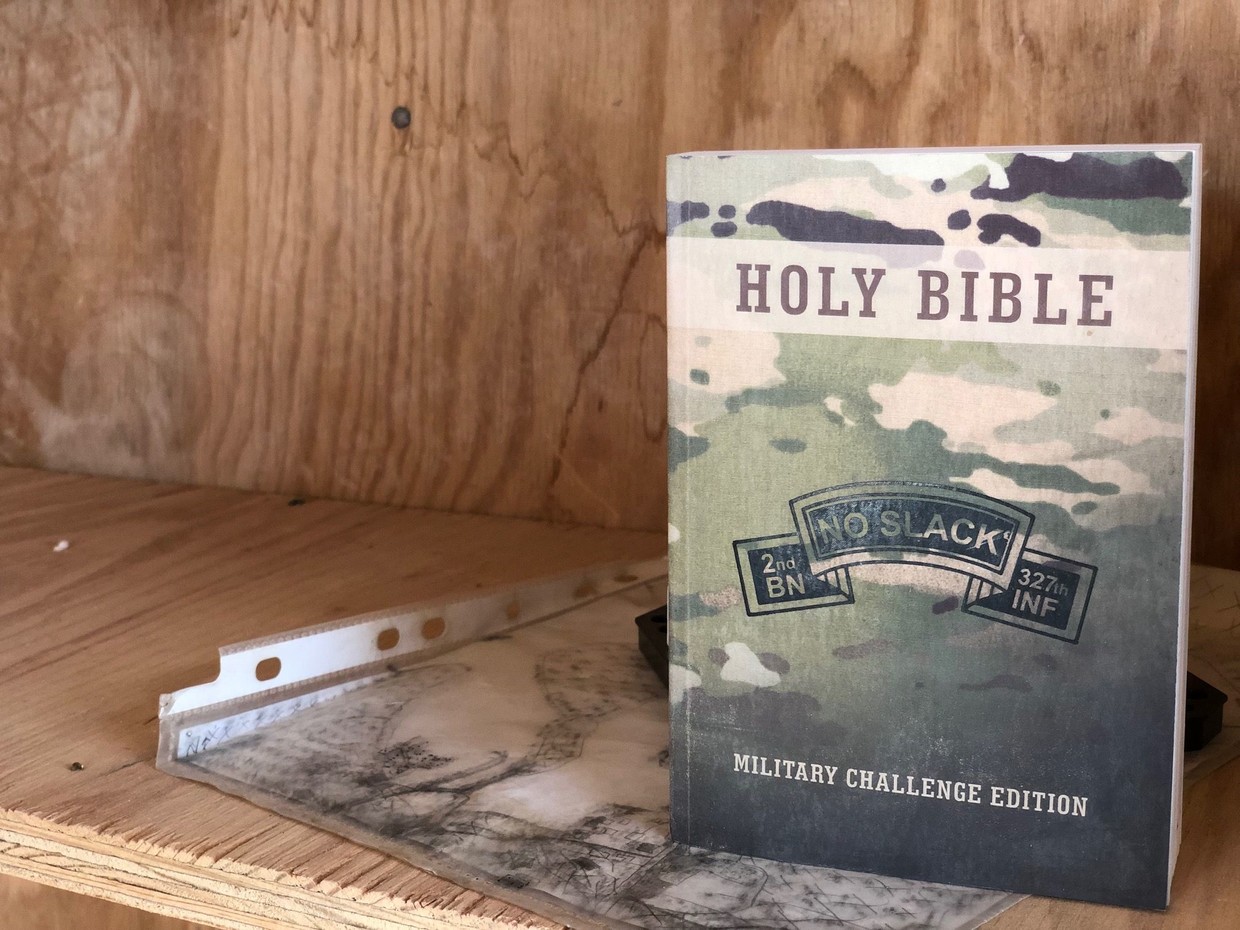