GROSS CENSORSHIP IN NZ: In the Jaws of the Dragon: How China Is Taking Over New Zealand


I have taken exceptional steps to try and track this down only to find the content singularly underwhelming.

However, I dislike political censorship and believe in freedom of information.

CENSORED: In the Jaws of

the Dragon: How China Is

There is a backstory to this.

On a recent visit to my brother I became acquainted with the book “In the Jaws of the Dragon”by NZ author Ron Asher. I saw that he had bought the book from Paper Plus so when I got home I tried to buy a copy of the book from the book shop to be told it was not available and they had no contact with the publisher. 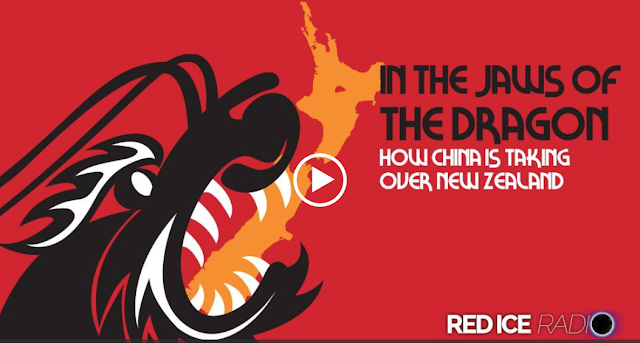 I just left that for a while. However, when we tried to track down the book and the publisher we found that the publisher's website came with a dire warning that “a network threat was blocked”and that “a computer on the network is sending malicious traffic” 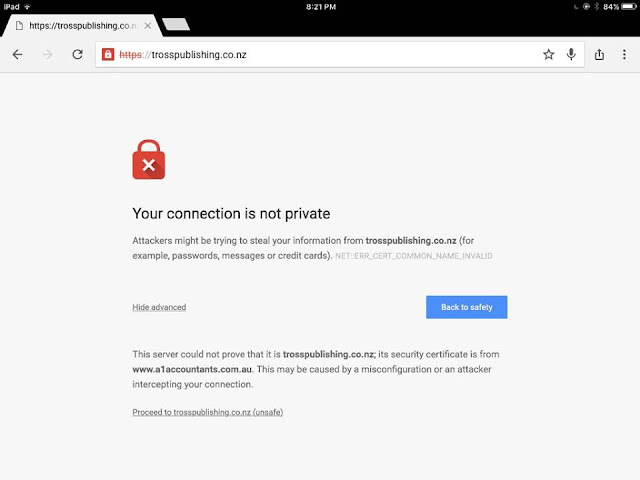 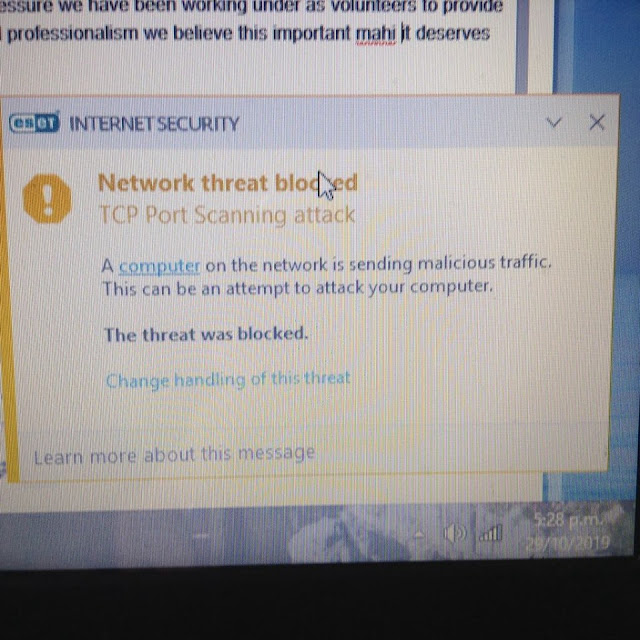 An attempt to email the publisher was unsuccessful and unanswered and a video which I kept for later reading has been disappeared.

Another attempt to access the web page of the publisher, Tross Publishing, evinced this:

This is clearly a case a major censorship of an important subject. What is worse is that we have to infer that conclusion – there are no messages that I can find to confirm that.

I found a good version from an interview with the author which I am sharing here.

This is the description:

Ron Asher is a New Zealand writer and commentator on current affairs. He lived in Hong Kong when it was a British colony and has become increasingly concerned at the way that China, through its state owned companies, is gaining enormous economic leverage over the New Zealand economy, aided and abetted by treacherous politicians who are well rewarded by the Communist regime after they retire from politics. Ron is the author of In the Jaws of the Dragon: How China Is Taking Over New Zealand.

Ron joins us for a conversation on China that is both fascinating and unsettling. To begin, Ron tells us about his book, In the Jaws of the Dragon. We learn that China has been systematically buying up land in New Zealand. Ron tells us about Confucius Institutes, which are used by the Chinese government for espionage and propaganda. We discuss how China, despite being Communist in name, is not Marxist in any meaningful sense. This leads to a discussion on the current state of China, which, as Ron explains, is corrupt, polluted, and has no rule of law. The first hour also touches on the recent increase in Chinese militarism, the difference between mainland Chinese and those in Hong Kong, and the NZ-China Free Trade Agreement.

In the members’ hour, we resume our discussion on China and New Zealand. Ron outlines how Chinese involvement in the New Zealand rail system has had disastrous results. We discuss Chinese tourism in New Zealand, with Ron explaining that Chinese tourists stick to Chinese-owned restaurants, tours companies, and other businesses, ensuring that their money remains in Chinese hands. Switching gears, we discuss how Chinese colonization is perfectly fine from a free market perspective, and why regulation is thus needed to ensure that New Zealand remains autonomous. The members’ hour also covers much more, including China’s abhorrent labor practices, and what we can learn from the British colonization of Fiji.