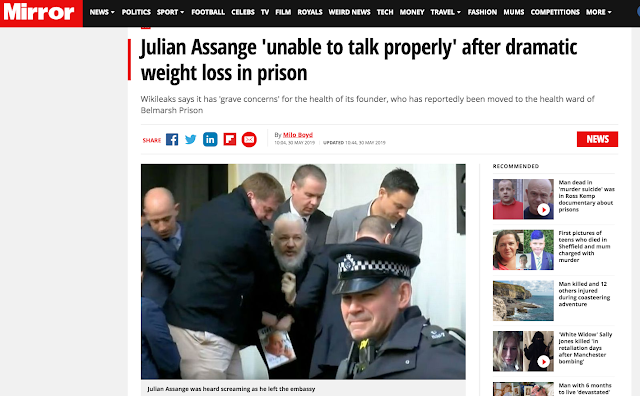 Bolton Finally Backs Off Iran Escalation: It's "Not Over" But US "Deterred" Threat 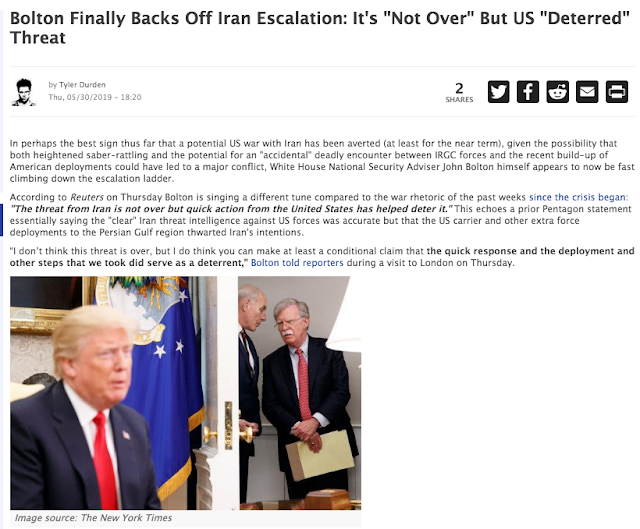 Barr Strikes Back, Says Mueller "Could Have Reached A Decision If He Wanted To" 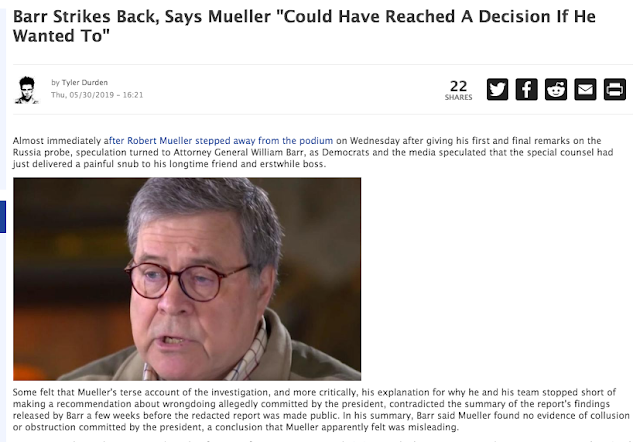 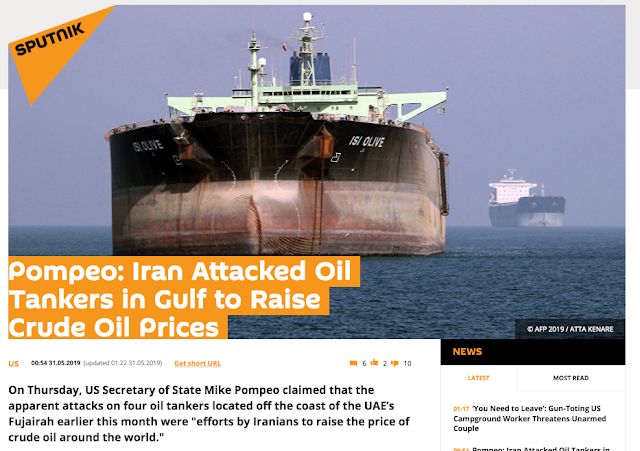 This Spring's Flooding Crisis Is Part of a Bigger Pattern for the U.S. 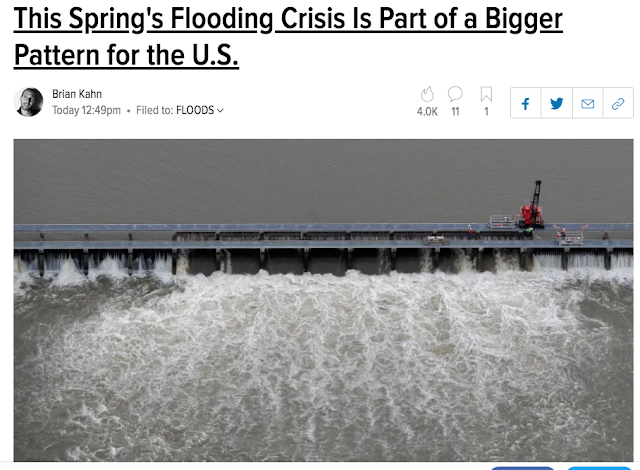 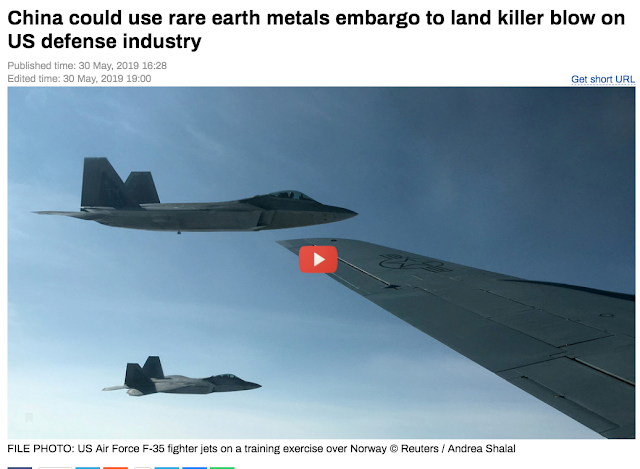 This is what stuff.co.nz says is important.Have they made a mistake?  I had to go back and check and then pinch myself! 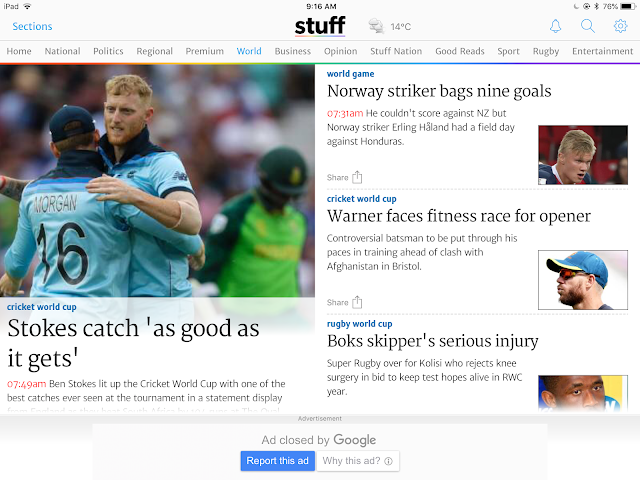 And here is Radio NZ's world news section and what they think is important for you to know.

Apart from Russiagate lies and Trumpophobia where are ANY of the real headlines? 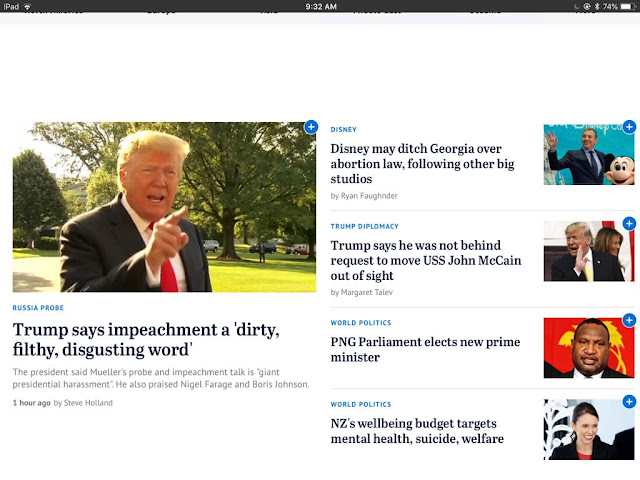 They even accentuate their distortion of news with this item!!

Today's world news: what you need to know 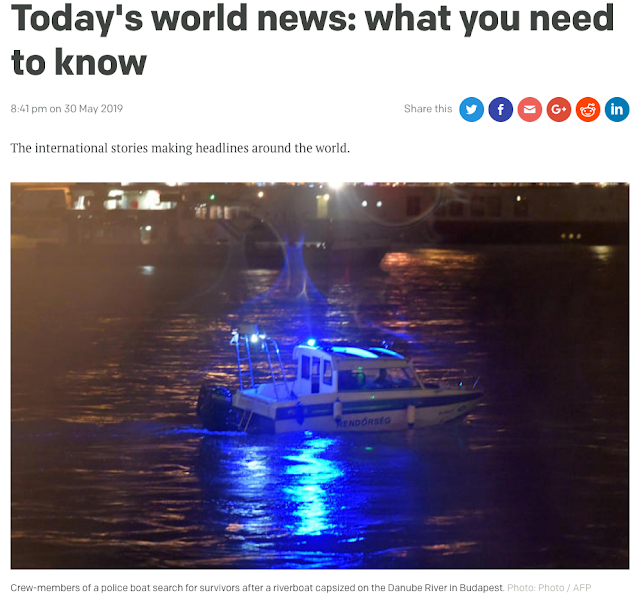 To be informed you need to look beyond local media and look at headlines across the world, including alternative media.  RT comes a lot closer to what I consider important than anything across the corporate media, especially New Zealand media. 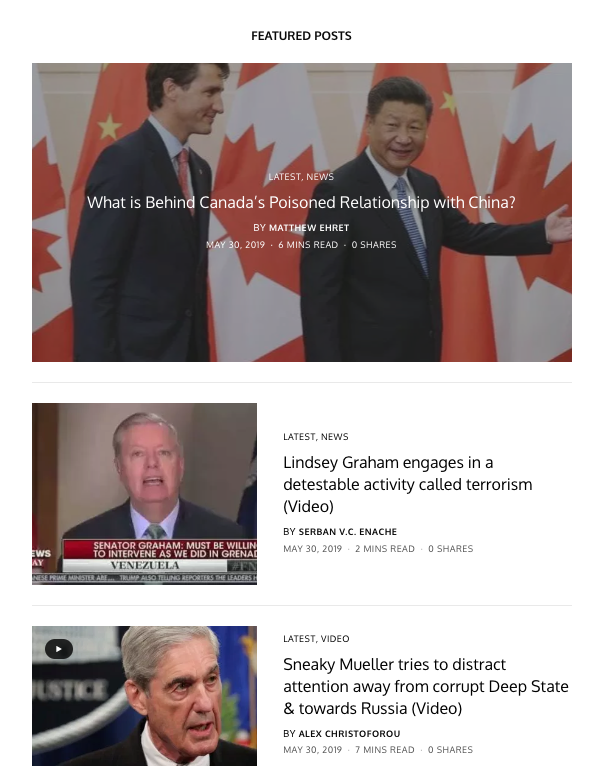 Posted by seemorerocks at 12:19