One-third of votere think civil war in US is likely

A shocking 31% of voters say it's likely that the United States will experience a second civil war over the next five years, according to a new Rasmussen poll.

Breaking it down by race, 44% of blacks think a second civil war is likely in the next five years, while 28% of whites and 36% of other minority voters are similarly concerned.

Other highlights:
Given the spate of violence directed towards Trump supporters which began during the 2016 election which has most recently manifested itself in the form of stalking, public shaming and threatening Trump officials, it's easy to see how nearly 1/3 of voters think civil war is on the horizon. There are also scores of leftist hate groups roaming around looking for a fight, as well documented by Far Left Watch.

Remember these charming incidents? (there are hundreds) 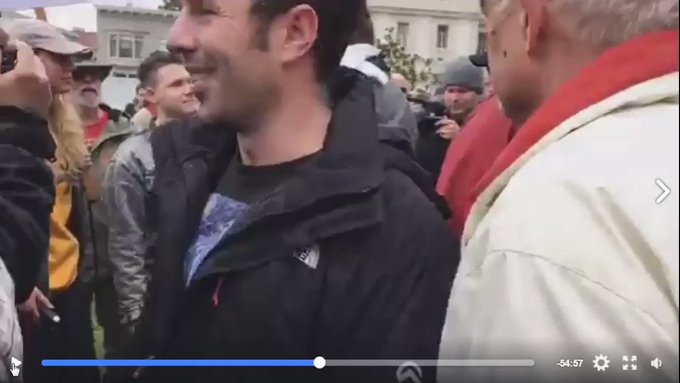 Then there are the "fake hate" stories coming predominantly from the left...
And watch out conservatives... they're 'training'