I came across the comments of someone who went to a lecture given by renowned ecologist, Dr. David Suzuki who asked the following question: “What hope do you offer to the growing number of sober, concerned people who believe we are within no more than two generations of near term human extinction and the extinction of all complex life forms on the planet?" .

According to the account Suzuki stated that “after he heard Guy McPherson's talk, he was in an emotional, depressed tailspin for a week” but went on to state that he felt McPherson's conclusions were the result of too much cherry picking of the data and that he had to ultimately dismiss him and his conclusions.

He concluded by saying "we must never underestimate the ability of Nature to find unanticipated, unimagined solutions."

This video covers this


This is the latest from Dahr. 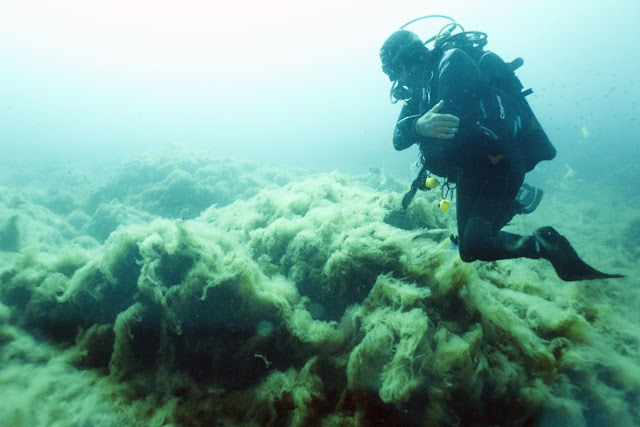 The number and size of oceanic dead zones is increasing.

The name says it all, but dead zones are areas along the sea floor where oxygen levels are so low they no longer sustain marine life. Hypoxia, which is a deficiency in the amount of oxygen reaching the tissues of organisms, is a widespread and growing problem in Earth’s oceans as industrial waste, fertilizer runoff from industrial agriculture and anthropogenic climate disruption increasingly aggravate the crisis.

An international team of scientists, sponsored in part by the National Oceanic and Atmospheric Administration’s (NOAA’s) National Centers for Coastal Ocean Science has published one of the broadest studies to date about declining oxygen in the world’s oceans.

One of the co-authors of the study is Nancy Rabalais, a professor in the Department of Oceanography and Coastal Sciences at Louisiana State University (LSU).

Rabalais, who is also a distinguished research professor at LSU’s Marine Consortium, told Truthout the dead zone in the Gulf of Mexico has, over the 31 years it has been measured, averaged 5,806 square miles in size.

“It remains the second-largest human-caused low oxygen area in global coastal waters,” said Rabalais, who discovered the Gulf dead zone and has been tracking it ever since. “In 2017, it was the largest ever measured: 8,776 square miles.”
Her and her colleagues’ research has also shown that there are now more than 400 coastal low-oxygen areas around the globe, and the number of dead zones started to double roughly every decade beginning in the 1960s.....

This was from Sam Carana on Sunday - I don't know how things eventuated. 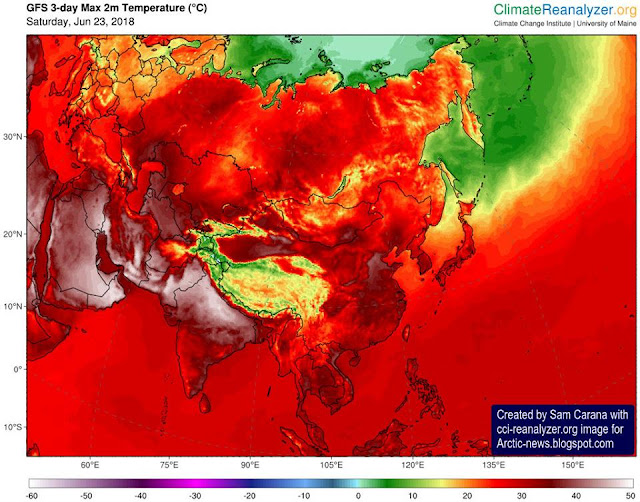 This is how things look today - 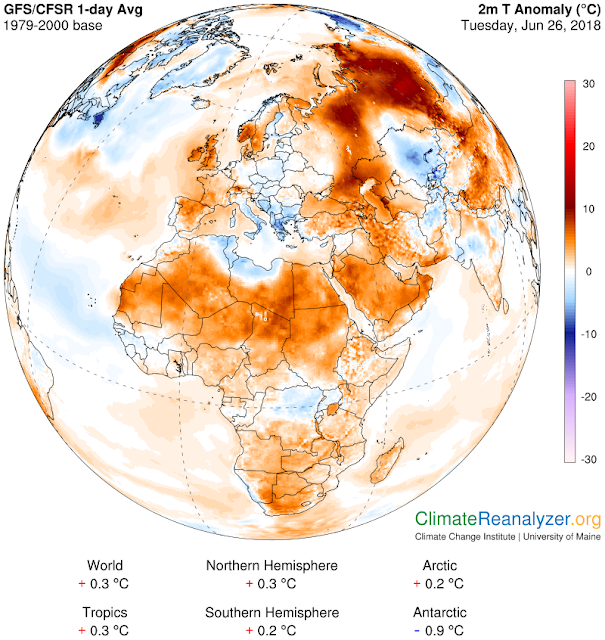 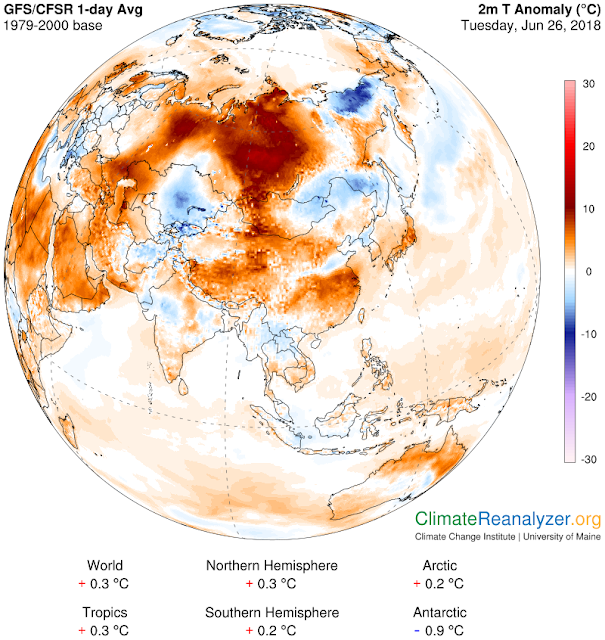