As the heat moves off New Zealand Australia is going to cop very high temperatures.


2018Authorities have warned of "catastrophic" bushfire conditions across Australia's southeast, with Victorians in the path of "blast furnace" conditions that could be the hottest in several years.


The state is set to swelter through their single hottest day in two years as an extreme heat event takes hold.


"This heat is a killer," Holman said on Friday. "It's going to be like a blast furnace tomorrow and you need to adjust what you do. You need to take care. So put off the sporting events, put off the outside events, stay inside."


In NSW, Surf Life Saving and the Rural Fire Service are warning residents to stay safe on the state's beaches and prepare for potential bushfires.


"Lifesavers and lifeguards are out in force but we need the public to take some responsibility for their own safety," Surf Life Saving chief executive Steven Pearce told AAP.


"The tragic incidents we have witnessed through December and early January are a reminder of the power of the ocean."


Temperatures in Melbourne on Saturday are expected to climb north of 41C, the hottest they've been since 42.2C was recorded on January 13, 2016. Geelong and Bendigo will feel even hotter, nudging 42C. Swan Hill, Echuca, Warracknabeal and Mildura will hover around 44C at the hottest part of the day.

Conditions have fire authorities deeply concerned about the very real risk of bushfires sparking up.

"If a fire starts it will run, it will run hard and has the potential to do significant damage," Emergency Management Commissioner Craig Lapsley said. "On these days the conditions can beat the crews and the terrain."


Total fire bans have been declared throughout SA and Victoria and across most of Tasmania for Saturday.


On Friday drivers were delayed on the Hume Highway due to a stretch of road "melting".


Victoria Police warned motorists should expect delays on the right-hand lane heading towards the city near Broadford on Friday evening, as a 10km stretch of road was reportedly melting amid the hot weather. 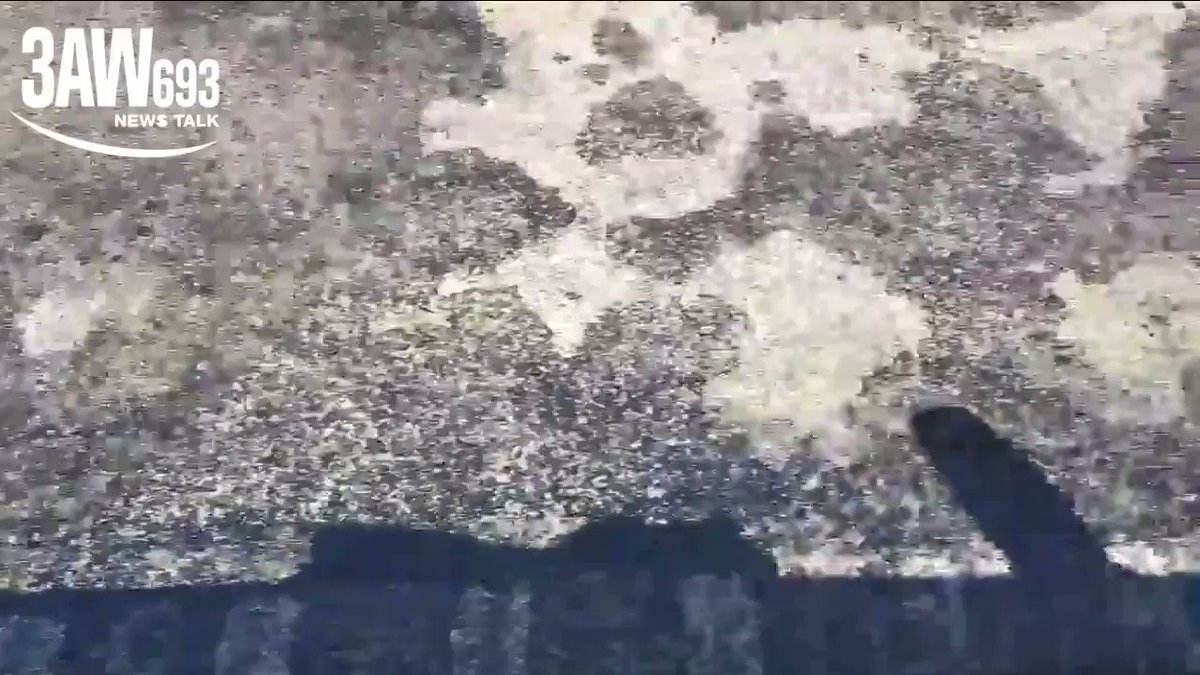 Traffic is crawling on the Hume Freeway near Broadford because it is MELTING!?

Meanwhile, the Australian Energy Market Operator, the national energy regulator, is in talks with more than a dozen power-hungry companies in Victoria and South Australia in a bid to get ahead of weekend blackouts.


The 14 companies, with major factories across the two southern states, may need to shut down operations over the weekend as heightened airconditioner use could lead to major blackouts.


Companies including Australian Paper, Visy and BlueScope Steel have been paid incentives to cut down on operations to avoid the kind of sporadic blackouts South Australia struggled through last summer.


"There is a lot of heat coming this week affecting South Australia, Tasmania, Victoria and NSW," he said.


"On Saturday, it's going to be really hot in Victoria and Tasmania. Melbourne, Geelong and Launceston will have their hottest days in two years."


The mercury is tipped to hit 41C in Melbourne on Saturday while Launceston and much of Tasmania is expected to reach at least 32C.


On Sunday, NSW will have its turn to sweat with much of the state expected to reach above average temperatures.


"We have seen some hotter days, but the state is going to get pretty hot. Western parts of Sydney will absolutely swelter and Penrith will hit the mid-40s," Meyers said.


The state will then be hit with incredibly hot, gusty conditions which will lead to a spike in fire danger throughout the state.


Catastrophic fire danger is expected in South Australia's Mount Lofty and today Western Australia is likely to see severe to extreme fire danger across much of the state.


James Taylor, the acting manager of the Bureau of Meteorology's extreme weather desk, said Australians need to be vigilant.


"Any fires that start will be extremely difficult to suppress," he said, citing the hot and gusty conditions expected across much of south east Australia on the weekend.


An analysis from finder.com.au, the country's number one comparison site, found Aussies could save a whopping $415 this summer if they opt for a fan rather than their airconditioning unit.


Using your fan for 8 hours per night for the duration of summer will cost Aussies a total of $17, whereas using your aircon for the same amount of time will cost you $432, the site found.


"It might be tempting to crank your aircon for hours, but if you don't want to end up with a hefty electricity bill at the end of the month, try to avoid overuse.


"We need to give fans a little more credit. They might not cool the entire room down, but they do a very good job at keeping you comfortable, especially if they're directly blowing on you, and they're much cheaper to run."


"Aussies have become accustomed to staying cool. Some people will even drop the temperature so low they end up putting a jacket on just to stay warm! Don't do that — moderate your usage to cut down on bills."


Here's how the weekend is looking across Australia.

The South Australian capital will have a scorcher this weekend with the mercury expected to hit 41C. Adelaide is already getting a taste for the hot weekend with temperatures reaching 37C today. Rain is expected late on Sunday which will also bring down the temperature substantially to 26C.

Melbourne is heading for its hottest day in two years on Saturday with highs of 41C expected. But after struggling through Saturday, Melburnians will be treated to a cool change overnight and see a drastic 20 degree drop. Temperatures will struggle to hit 21C on Sunday.

A total fire ban is in place for Tasmanians this weekend as some of the island state's towns will have their hottest days in years. Hobart will swelter through a 33C Saturday but a cool change on Sunday will drop the temperature back to 23C.

The nation's capital is set to sizzle. Today, the mercury will hit 33C, Saturday will be worse at 36C and Sunday will be the hottest of all at 38C. Rain isn't expected until at least Tuesday with showers increasing next Thursday.

Sydneysiders won't see their weekend properly heat up until Sunday when temperatures are expected to hit 38C. Despite that, Saturday will still reach 31C and today is heading for tops of 28C. A cool change will bring showers by next Tuesday.

Queensland's capital will enjoy nice summer weather for days. Temperatures are expected to sit in the low-30s for the weekend and much of next week. Rain is expected next Wednesday.

As per usual, the Top End is going to be hot and wet this weekend and for much of next week. Temperatures will be past the 30s and thunderstorms are possible every day. Humidity will also be extremely high making the nights especially sticky.

The west coast capital is going to be a little more pleasant than the east coast's record-breaking weather. Perth will be a model of summertime weather this weekend with temperatures expected to rise from 27C today through to 31C on Sunday and 33C on Monday. Clear skies are expected every day. The state's scorching conditions today are also expected to subside after an expected cool change this afternoon.