Alex Jones of InfoWars claims to have received a copy of the FISA memo from NSA whistlblower, William Binney.

Much as I dislike Jones I cannot think of a better place to release it than InfoWars in terms of the number of people likely to see it.

The liberals said the White House wrote the memo themselves. Now it is all Russian bots!! 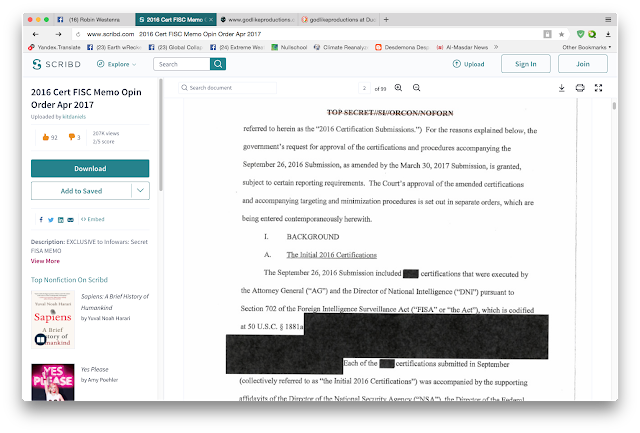 This can be viewed on Scribd HERE

Turns out this document was on the website of the Director of National Security which implies it has been declassified. 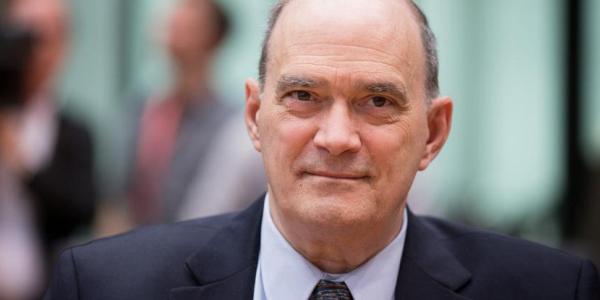 Anyone interested in this should also watch the video of Former Federal Prosecutor Joe DiGenova talk about it a few days ago at the 5:25 mark says that although it is public the Devin Nunes 4-Page memo will have NAMES. https://www.youtube.com/watch?v=3KV2U...