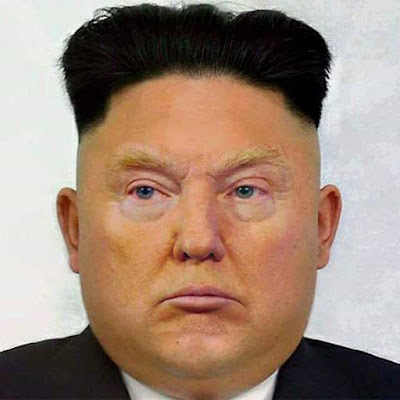 "I think that the Trump presidency is already over. I'm not even sure he qualifies as a figurehead."—PCR

We are joined once again by Dr. Paul Craig Roberts, former US Assistant Secretary to the Treasury for Economic Policy, for a discussion on the Trump presidency so far.

Dr. Roberts assesses the performance of the new president and his administration with reference to pre-election promises; shares with us his view that the deep state has effectively neutralised Donald Trump as US president; gives his reaction to the so-called "Syrian gas attack" in Idlib, and the subsequent military action by the US against Syria; and considers the very real prospects for war as Washington steps up its warmongering around the globe.

Listen to the podcast HERE
Posted by seemorerocks at 13:04