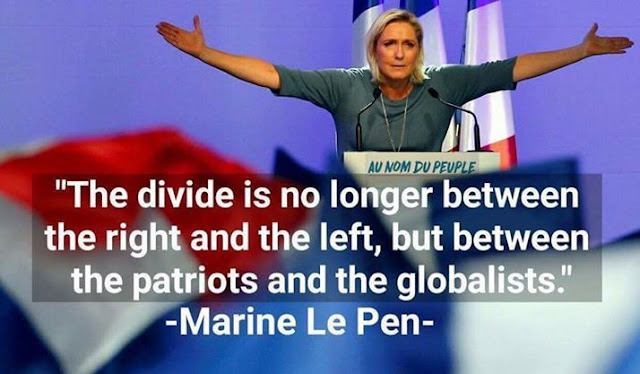 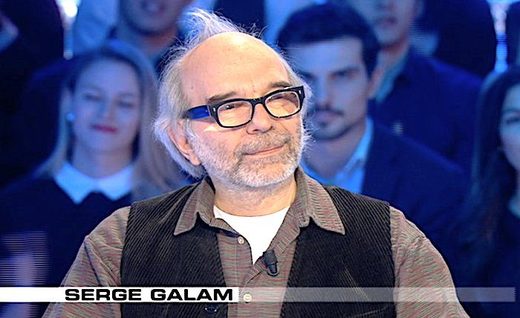 According to French physicist Serge Galam, a victory for populist anti-mass migration presidential candidate Marine Le Pen is entirely possible due to a phenomenon known as differentiated abstention. Professor Galam, who works as a research director at the French National Centre for Scientific Research (CNRS), says the science proves the possibility of a Le Pen victory, SFR reports."Differentiated abstention" is the key, according to Galam, who defined the term as: "The gap between the vote intention declared in the polls and the actual vote."

Galam says it is incredibly unlikely that those who voted for Le Pen in the first round of the French presidential elections last Sunday will vote for Macron, guaranteeing her a sizeable base. He also said it is unlikely all those who oppose Le Pen are guaranteed to support her opponent Emmanuel Macron who is unpopular with far left and conservative voters.

Serge Galam has a history of accurate predictions over the last two years. In June of 2016, he correctly predicted the Leave campaign would win the Brexit vote. In November, he predicted Donald Trump would win the U.S. presidency, and recently predicted that popular French politician Alain Juppé would lose the Republican primary.

At the start of the week, Mr. Macron enjoyed a double-digit lead over Le Pen in the immediate aftermath of the first round election.

However, Macron was outmanoeuvred by Le Pen when she visited workers at a Whirlpool plant scheduled for closure due to outsourcing in Macron's hometown of Amiens. When Macron arrived hours later he was greeted with boos, whistles, and cries of "Marine for President!"

Pro-traditional family group La Manif pour Tous ("Protest for Everyone") has also come out against Macron accusing him of having "anti-family" policies and valuing money over people.

Macron, a former investment banker at Rothschilds & Cie Banque, is widely seen as an establishment candidate and is in favour of globalisation. Some, like Breitbart London's James Delingpole, have compared Macron to former U.S. president Barack Obama with Mr. Delingpole calling him "the living embodiment of the French Deep State".

The former Socialist Party economy minister is also pro-free trade and free-market, positions which Le Pen criticised Thursday when she joinedseveral fishermen in the early morning. She pledged to take back the sovereignty of French waters by getting France out of the European Union through a referendum on the nation's membership.


Comment: Those who did not vote for Macron in the first round will unlikely vote for him in the next contest.


Mélenchon, Hero to France’s Far-Left, Will Not Vote for Le Pen, But Won’t Endorse Macron

The leader of a far-left movement who won nearly 20 percent of the vote in the first round of France’s presidential election, Jean-Luc Mélenchon, told his seven million voters in a YouTube address on Friday that he would not tell them how to vote in the final-round run-off next weekend.....

As for himself, Mélenchon said that he would cast a ballot, and that it would not be for Marine Le Pen, the candidate of the far-right National Front, who courted his voters in a video of her own on Friday. But Mélenchon also refused to say, like the leaders of other parties across the political spectrum — and celebrities including the French soccer legend Zinedine Zidane — that he would vote for Le Pen’s centrist rival, the former banker Emmanuel Macron, to stop the far-right from gaining power.