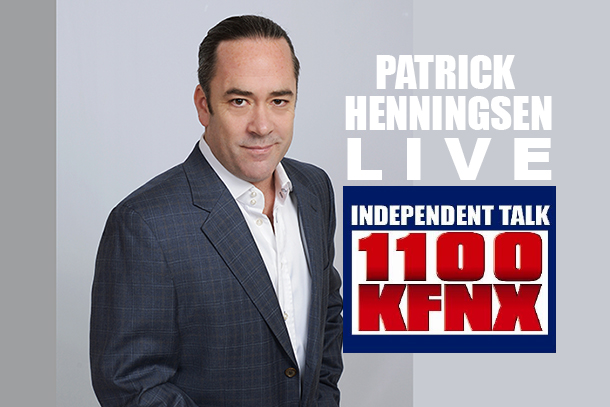 ‘America’s Mainstream Media Meltdown’ – Has the surprise 2016 Election result sent the US mainstream media into a tale spin, or has this crisis of confidence been in the works for much longer than people realize? Who is checking the new ‘Fact Checkers’? Can the Washington establishment walk-back the current anti-Russian hysteria, and can the new Trump Administration bring a secretive federal government to a more open place?

All this and more, as host Patrick Henningsen in joined by special guest Robert Parry, award-winning investigative journalist, editor and founder of Consortium News, and author of the book America’s Stolen Narrative