Less than a week before the terrorist attacks in Brussels, Turkish President Recep Tayyip Erdogan warned of possible bombings in European cities, including Brussels 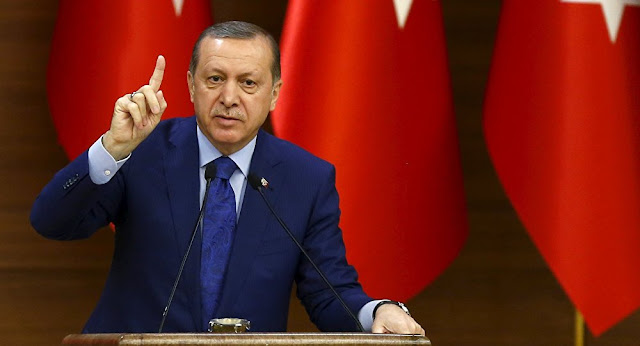 "There is no reason why the bomb that exploded in Ankara could not explode in Brussels, or in any other European city,"

Erdogan declared during a ceremony commemorating the 101st anniversary of the Battle of Gallipoli in the coastal town of Canakkale on March 18.

It should be noted that Erdogan’s statement followed the deadly terrorist act of March 13, when a car bomb exploded at a bus stop near Ankara’s central Kizilay Square, leaving 37 dead and over 120 injured. The Turkish head of state blamed Kurdish radicals for the attack and berated European leaders for their refusal to recognize certain Kurdish organizations as terrorist groups.

"The snakes you are sleeping with can bite you at any time," Erdogan added.
On Tuesday, March 22, the city of Brussels – capital of Belgium and administrative center for both NATO and the EU – was hit by a series of explosions, including two blasts in Brussels Airport in Zaventem, Belgium that left 13 people dead and over 35 injured. An additional 15 people were killed in Tuesday's explosion at the Maalbeek metro station in central Brussels, local media reported. 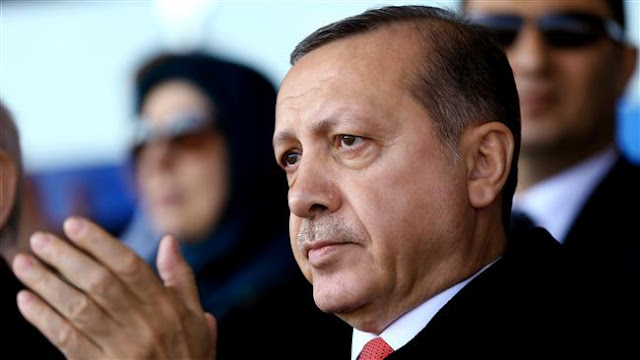 Last week, Turkish President Recep Tayyip Erdogan warned European countries that they could become a victim of terrorist attacks like the car bombing in the Turkish capital on March 13 that killed 37 people. And the only city that came to his mind as an example of a possible target was the Belgian capital Brussels.

"There is no reason why the bomb that exploded in Ankara cannot explode in Brussels, in any other European city," Erdogan said during a Friday speech to commemorate a famous World War I battle in the Turkish coastal town of Canakkale.

A few days later on Tuesday, two bomb attacks at Brussels airport killed at least 14 people and left nearly 100 people wounded, while a separate bombing in a metro station killed around 20 people and injured about 100 more.

However, the parapraxis is reminiscent of former US President George Bush’s slip of tongue back in 2005 when he briefly mixed up the names of Iraqi President Saddam Hussein and al-Qaeda leader Osama bin Laden in a news conference at the White House.

Of course, there is no correlation between the attacks in Brussels and Ankara as the former was claimed by the Daesh Takfiri terrorists but the latter was claimed by a militant group affiliated to the Kurdistan Workers’ Party (PKK). And it should be noted that Erdogan’s warning was only an expression of anger directed toward EU leaders because they had allowed the PKK supporters to set up protest tents outside the European Union building in Brussels, the de facto capital of the European Union.


And the Turkish government itself has been implicated in support for Takfiri terrorists and has also been accused on numerous occasions of being involved in illegal oil trade with Daesh.

Posted by seemorerocks at 17:11