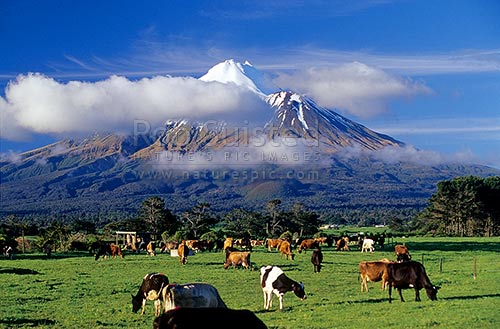 “When making submissions last week on the EPA (Protection of Environment) Amendment Bill, we noticed that our group’s submission on this bill, as well as those from individuals in Taranaki, were not received when using parliament’s designated submission form. We then realised that the select committee also did not receive our submissions made in April, on the EEZ Amendment Bill which allows STOS and other oil companies to continue their operations before decisions of their marine consent applications and/or any subsequent objections or appeals are made.”

“Parliamentary Services has now acknowledged that people selecting ‘Taranaki’ as the region they reside in when using the parliament.nz submission form never had a chance to have their opinions heard by MPs because the form was faulty. We were advised that this happened after Taranaki was finally included as a residential option to the form sometime between December 2014 and April 2015.”

“This basically means that for months, all submissions made by Taranaki residents simply ended up in parliament’s spam folder. It is a huge insult to the tireless work our group and many others across the Taranaki region put into advancing the interests of communities and the environment” concludes Urs Signer.