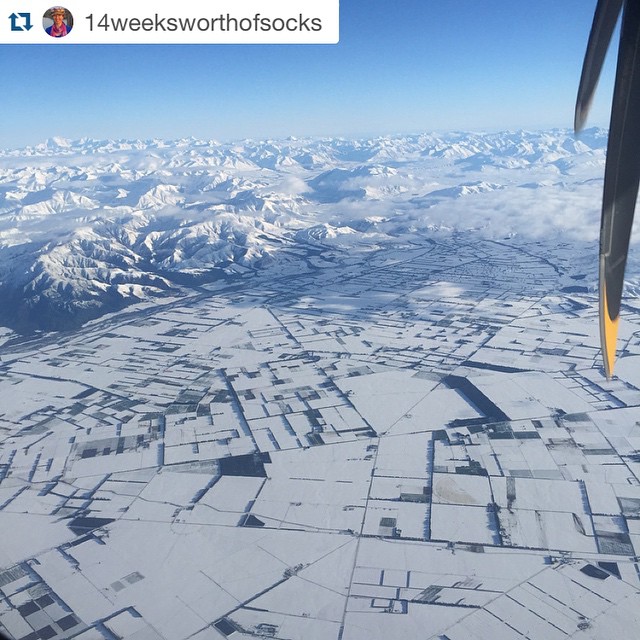 In a rare event, almost the entire South Island has woken up to temperatures below zero degrees today. 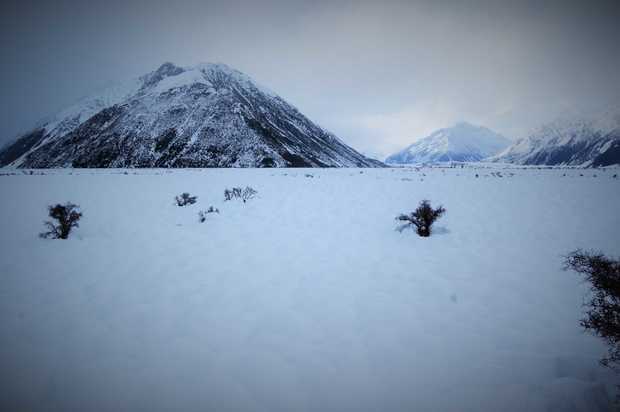 One of the few exceptions was Banks Peninsula, which made it to 1°C.

In the North Island, Taupo got to - 3°C and Auckland airport measured just 3°C. Snow in a Tekapo garden this morning.    Photo: Rosemary Campbell

The ice that caused major disruptions on South Island roads this morning, is not expected to ease for some hours.

Transport Agency manager Lee Wright said the severity of the black ice caught many drivers out, resulting in several crashes around Christchurch in particular.
Mr Wright said the driving conditions were very challenging and drivers should allow more time for trip.

One person has died in a crash on the Christchurch-Akaroa road this morning. Another person has been taken to Christchurch Hospital in a serious condition.

One person has died in a crash on the Christchurch-Akaroa road this morning.
Photo: Westpac Rescue Christchurch

Further south, the Transport Agency said there was black ice on State Highway 90 from Raes Junction to McNab and State Highway 87 from Kyeburn to Outram. It was another freezing night in Tekapo.   Photo: Rosemary Campbell

There is ice and snow on some other highways including State Highway 94 from Te Anau to Milford Sound and State Highway 8 at Lindis Pass, from Tarras to Omarama. 
The only thing we haven't had is RECORD WIND.

Christchurch had its record wind in 2013

Donald Love’s tractor sits trapped in the wreckage of his new shed, flattened in the September wind storm.


Twisters, disastrous wind storms, a huge snowstorm and hammering hail have made 2013 a year for the record books in Mid Canterbury 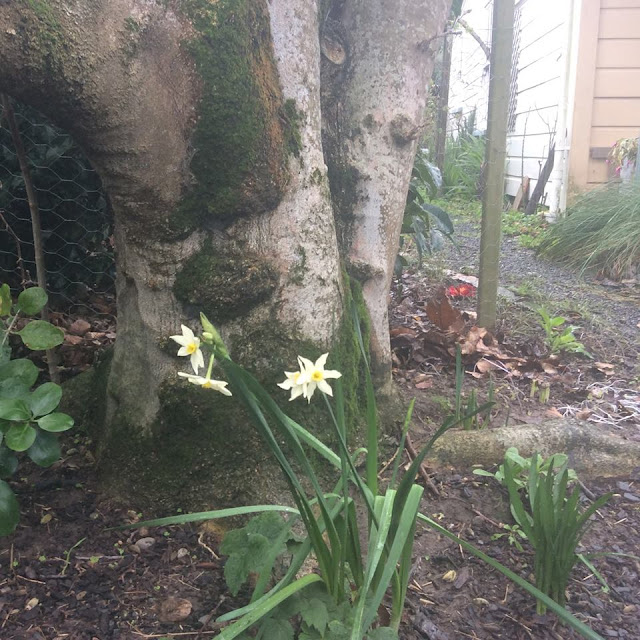 The people of Wanganui will be dealing with the consequences of their record food for some time.

How long until the next one?


Coming to grips with flood devastation People are slowly being let back into their homes as the floodwaters recede and roads reopen.

But some said the mess left behind would take years to clean up.

Hone Tamehima said seeing a river run through the meeting room at the Putiki Marae was an emotional experience.

The heavy rain stopped two days ago but the water was still shin deep, and the problems it caused were not going anywhere.

Mr Tamehima said repairing sacred Maori art would not come cheap when the taonga was priceless.

"Insurance-wise, we couldn't even get an evaluation on the carvings, with [them] being original. No insurance company wanted to go near it."

The carvings were about 200 years old. Over the bridge in Whanganui East were some of the worst hit properties in the region.

The playing fields of Kowhai Park were now a temporary pond of brown, muddy water.

Graham Broughton, a long-time resident, had lived there for almost all of his 77 years.

"My dad had a mate who had a dinghy, and I - apparently, I was too young to remember - but I was in the dinghy floating out through the trees in Kowhai Park.

"That was in the 1940 flood, and that was a biggie. So how everything is going to get back to normal...It's going to take a long time."

Roger Whiting has lived in Whanganui East for more than 30 years.

He shifted from Auckland in 1981 to raise his family down here - and said seeing his home in the state it was in now was tough.

Mr Whiting agreed recovery would be a long road.

"It's very hard to take it all in. It's quite extensive, the problem, obviously. It's very much a handling the shock situation.

"It's an individual thing, depending on your own circumstances."

Whanganui mayor Annette Main said the real clean up had not even started, because they were not sure if it was safe to yet.

But for many locals, the problems caused by the flood would stick around far longer than the mud.