“I so wish they wouldd acknowledge that this is a natural consequence of the current distribution of energy sources. Rather than making it seem like Santa doesn't love us anymore” 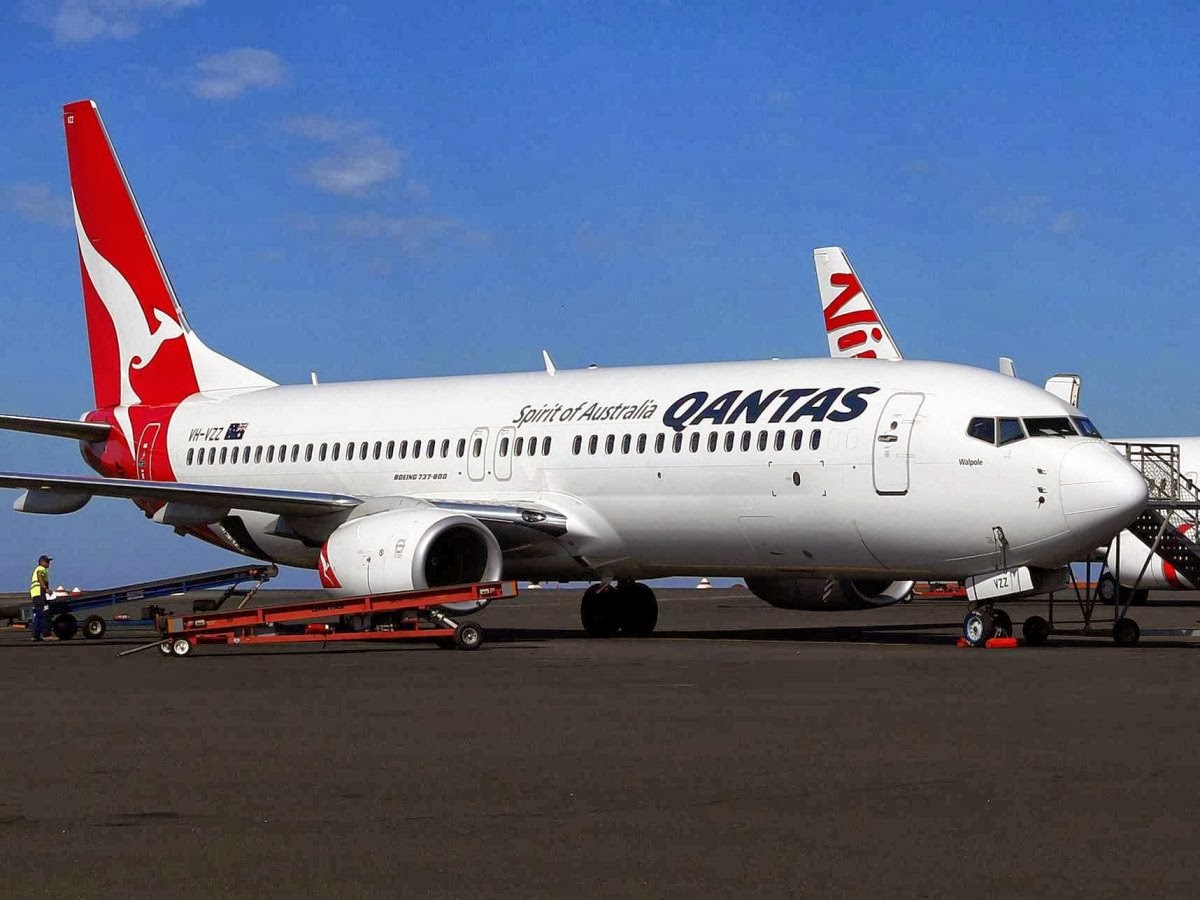 
CEO Alan Joyce said the result was unacceptable, according to a statement, and action would be taken as a response. The result is at the upper end of previous guidance.


“We are facing some of the toughest conditions Qantas has ever seen,” Joyce said.


“The Australian domestic aviation market has been distorted by current Australian aviation policy, which allows Virgin Australia to be majority-owned by three foreign government-backed airlines and yet retain access to Australian bilateral flying rights.”


As part of a now-accelerated plan to produce $2 billion in savings, the airline confirmed earlier speculation it would cut 5000 full-time positions over the next three years. There will also be a wage freeze across the entire Qantas group.


“Qantas has been undertaking its biggest ever transformation over the past four years, cutting comparable unit costs by 19 per cent over four years, but this is not enough for the circumstances we face now,” said Joyce.


Here are the key figure: